ABC General Hospital spoilers tease that alum Coby Ryan McLaughlin (Shiloh Archer) is getting into the holiday spirit by starring in a new movie just in time for the season. It is titled The Package and we have some of the details for you right here!

Coby’s new film is directed by Louise Alston and written by Kirsty Bromberg and Brian Frederich. In just a few days it will debut on Passion Flix in December.

Fans of the handsome and talented actor will see McLaughlin in the role of Archer, and Heather Grace Hancock stars as Jules and Randy Guiaya stars as Barney. 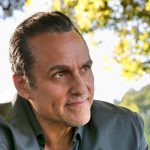 McLaughlin is a California native. He was born in Woodland Hills and currently resides in Los Angeles. He is a graduate of Pennsylvania State University.

McLaughlin made his acting debut in 1999 in The X-Files. His episode was titled “Tithonus.” Later that year he was cast as Todd in four episodes of the television series Undressed.

Coby made his film debut in 2003 in the action-adventure film, Lost Treasure. He starred as detective Carl McBride alongside Stephen Baldwin and Nicollette Sheridan. In 2007 he starred as Luke Bowen in Women’s Murder Club.

Coby debuted on GH in 2018. He was cast as Shiloh aka David Henry Archer. Shiloh is presumed dead after being shot by Sam McCall (Kelly Monaco). But of course Shiloh can be very much undead, and planning a return to town for all we know! 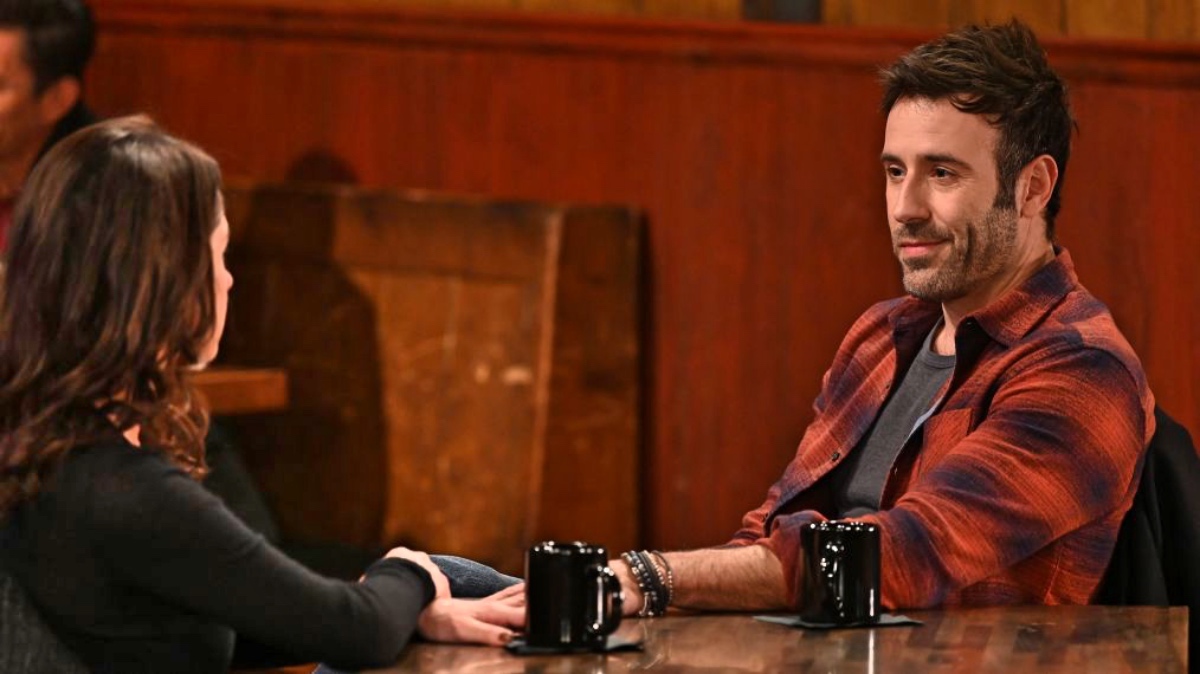 Before the character’s demise Shiloh was a cult leader who ruined lives rather than saved them. One of those lives was Sam’s sister Kristina Corinthos (Lexi Ainsowrth). Kristina had to be rescued from the cult by her mom Alexis Davis (Nancy Lee Grahn) and Sam wanted nothing more than to take down Shiloh before he harmed anyone else.

She pretended to join Shiloh’s cult, Dawn of Day, in order to get info that would implicate him ink all of his nefarious shenanigans.

Shiloh was always too slippery to be caught red handed however and always seemed to skate away from danger. That was not the case when Sam tussled with him on a boat and he was shot. Shiloh fell into the water and of course his body was never found. Will Shiloh one day return to Port Charles?