General Hospital (GH) spoilers and updates suggest that Jasper Jacks (Ingo Rademacher) is about to blow Carly Corinthos (Laura Wright) out of the water with his statement to the police. Will Jax leaving Carly hanging in the lie he came up with in the first place?

General Hospital’s Carly trusted Jax when she told him exactly what happened with Nelle Benson (Chloe Lanier). Jax was the one who convinced Carly to lie and say she was never on the cliff. Jax used Sonny Corinthos (Maurice Benard) and Jason Morgan (Steve Burton) to persuade Carly to see things his way. According to Jax, the law would never believe Carly because of her connection to Sonny and Jason. If Carly had not listened to Jax, things may have been a lot different. If Carly had only told the truth, Nelle may have been saved.

General Hospital’s Jax believes that he can get Nina Reeves (Cynthia Watros) back if he tells the truth. However, Jax is putting Carly in the very position he pretended to want to protect her from. Jax is making Carly look even worse because she is sticking to the original story while he is changing his. Will Jax also tell the police that he pushed Carly to lie about what happened that night? Will Jax explain how upset Carly was that night and how he convinced her that it was better to lie instead of contradicting his story? Perhaps Jax will consider the fact that he is throwing Carly under the bus by changing his story and keep his mouth shut even if it means losing Nina? 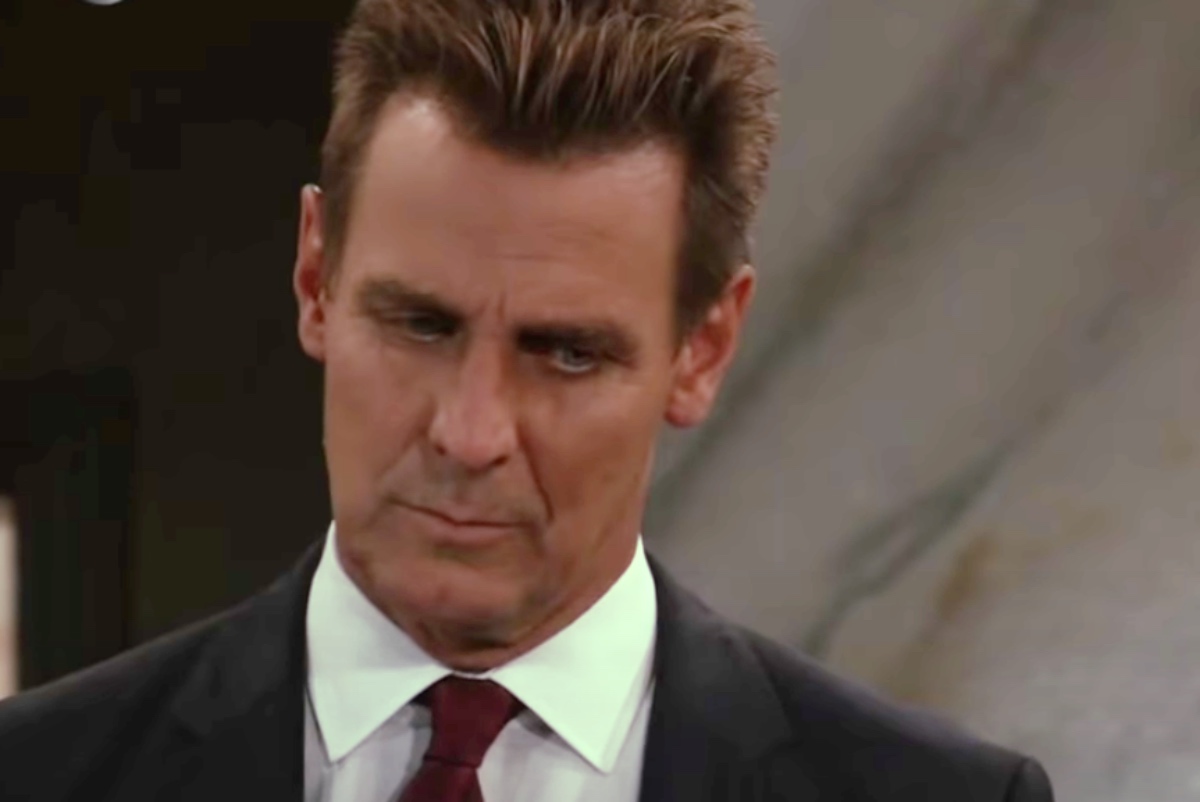 General Hospital’s Jax could send the mother of his child to prison by changing his story. Would Jax send Carly to prison leaving Jocelyn Jacks (Eden McCoy) without her mother yet again? Without Sonny at home, Jocelyn would have no one to stay with other than him leaving her baby sister with the nanny and without her mother. Could Jax possibly be so hung up on Nina that he would throw Carly under the bus?

General Hospital’s Carly’s freedom depends on what Jax decides to know with his lie. Who will come first with Jax this time? Will Jax allow his feelings for Nina to cause him to go back on his original statement? Who will the police believe if Jax changes his story to contradict Carly’s? Should Carly have simply told the truth in the first place?