General Hospital (GH) Spoilers: Will Peter August and Maxie Jones Say I Do?

General Hospital (GH) spoilers and updates reveal Peter August (Wes Ramsey) and Maxie Jones (Kirsten Storms) are set to get married soon on General Hospital. They are being joined by Anna Devane (Finola Hughes) and Hamilton Finn (Michael Easton) in a lavish double wedding. The two couples should be looking forward to the big event. However there are dark forces and secrets that hang over the couples threatening to take away their happiness.

Peter has his secrets that he has been keeping from everyone. He has just confessed them to his friend and mentor Valentin Cassadine (James Patrick Stuart). Peter told Valentin that he had a much bigger part in the memory mapping of Jason Morgan (Steve Burton) and Drew Cain (Billy Miller). He also told Valentin that he had been responsible for Drew’s plane crash. The he told him more about what happened with Franco Baldwin (Roger Howarth) and Andre Maddox (Anthony Montgomery). Valentin was saddened to learn the terrible truth. Peter asked Valentin to keep his secret from Maxie and Anna. 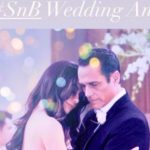 Anna has her own secrets to keep. She has been keeping the fact that Alex Devane Marick (Finola Hughes) is really Peter’s mother. The only one who knows is Valentin. She has not told Finn the secret. It is something that may cause trouble between Anna and Finn. Anna has not told Peter about Alex as well. Anna and Valentin have been working together to see what has been going on with Peter. 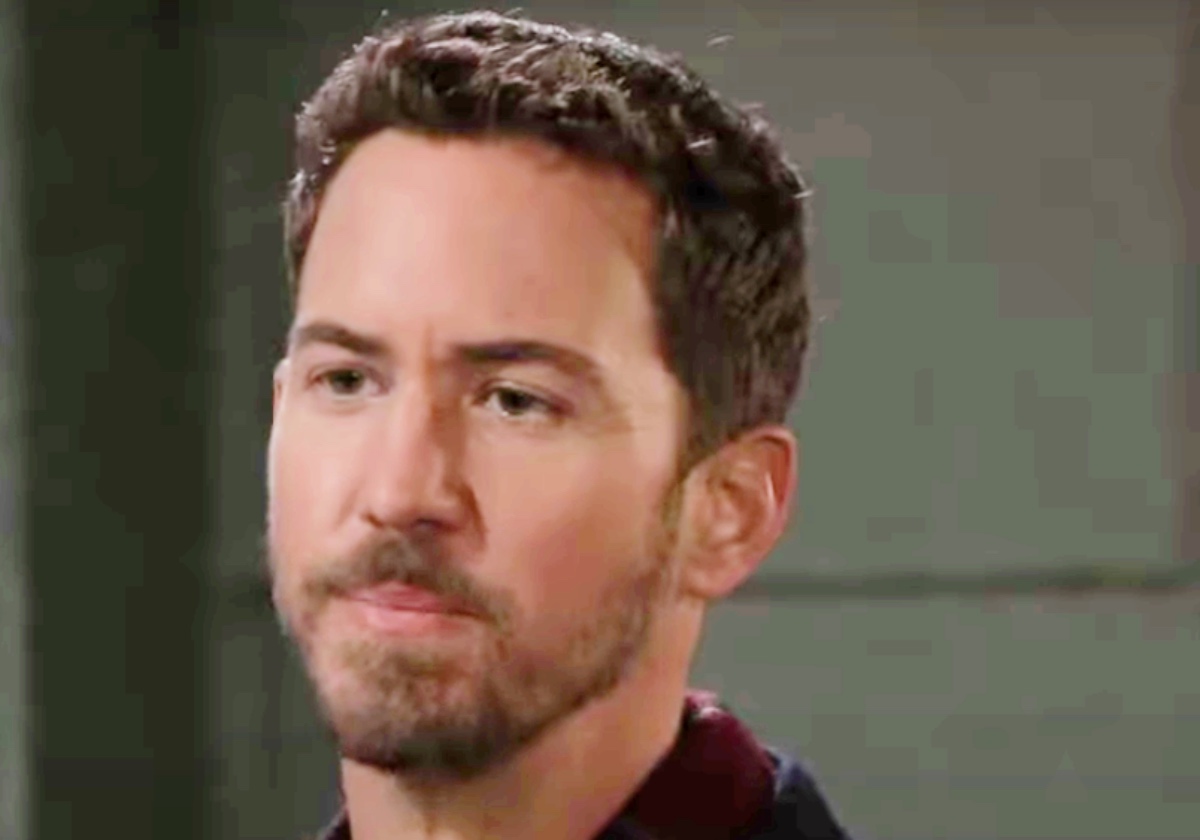 General Hospital Updates: Maxie the determined bride to be

Maxie has been trying to get the ones that she loves to accept her marriage to Peter. However most have not been supportive of her. Maxie has defended Peter to his detractors. Britt Westborne (Kelly Thiebaud) had supported her upcoming marriage but has started to have her doubts about Peter. Dante Falconari (Dominic Zamprogna) has suggested that the only reason that Maxie is with Peter is because he reminds her of Nathan West (Ryan Paevey) her late husband. Robert Scorpio (Tristan Rogers) and Damian Spinelli( Bradford Anderson) have expressed their concerns to Maxie as well. Liesl Obrecht (Kathleen Gati) is working in secret with Dante to bring down Peter because he framed her for his crimes. Maxie does not know about Peter’s dark secrets.

It remains to be seen what will happen at the wedding. Will Maxie find out about about Peter’s secrets? Will Peter be able to keep his secrets from Maxie? Is Peter and Maxie’s love strong enough to survive Peter’s secrets? Who might reveal the secrets at the wedding? Will Peter forgive Anna if he finds out that she is not his mother? Will Finn forgive Anna for not telling him the truth? The wedding day is fast approaching on General Hospital and it remains to be seen if either couple will get married or if they are both destined for heartbreak. Tune into General Hospital to find out if the two couples say I do.