General Hospital (GH) spoilers reveal that Peter August (Wes Ramsey) coerced Nina Reeves (Cynthia Watros). Peter will continue making demands, each one worse than the last. During the week of September 6, Jasper “Jax” Jacks (Ingo Rademacher) goes to Nixon Falls and threatens Nina. When she blurts out the Peter bombshell, could Jax’s disgust turn into a rescue mission?

GH spoilers reveal that after Maxie Jones (Kirsten Storms) left Nixon Falls, the man secretly watching her was Peter. The villain not only faced Nina but also saw Sonny Corinthos aka “Mike” (Maurice Benard). Nina was coerced into letting Peter stay for a while and provide him with a base of operations. 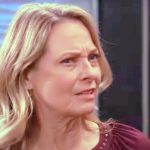 General Hospital (GH) Spoilers: Gladys Fears that Brando is In over His Head

If she refused, Carly Corinthos (Laura Wright) would find out, which means Nina would lose Wiley Quartermaine-Corinthos (Erik and Theo Olson) all over again. That wasn’t Peter’s only threat, though. When Nina didn’t seem scared enough to comply, Peter threatened to take James West (last played by Owen and Curtis Rufca).

Nina won’t just be threatened by Peter, though. During the week of September 6, Nina is surprised to see a familiar face in Nixon Falls. That same week, Jax threatens Nina and we have to assume that he finds out the truth about Sonny. It is also confirmed that Nina tries to reason with Jax.

General Hospital spoilers reveal that one way Nina might try to stop Jax is by blurting out the truth. If Jax finds out that Nina is being forced to hide Peter, he would definitely take action. Jax knows how dangerous Peter is, so he will need to be careful about how he handles this situation. 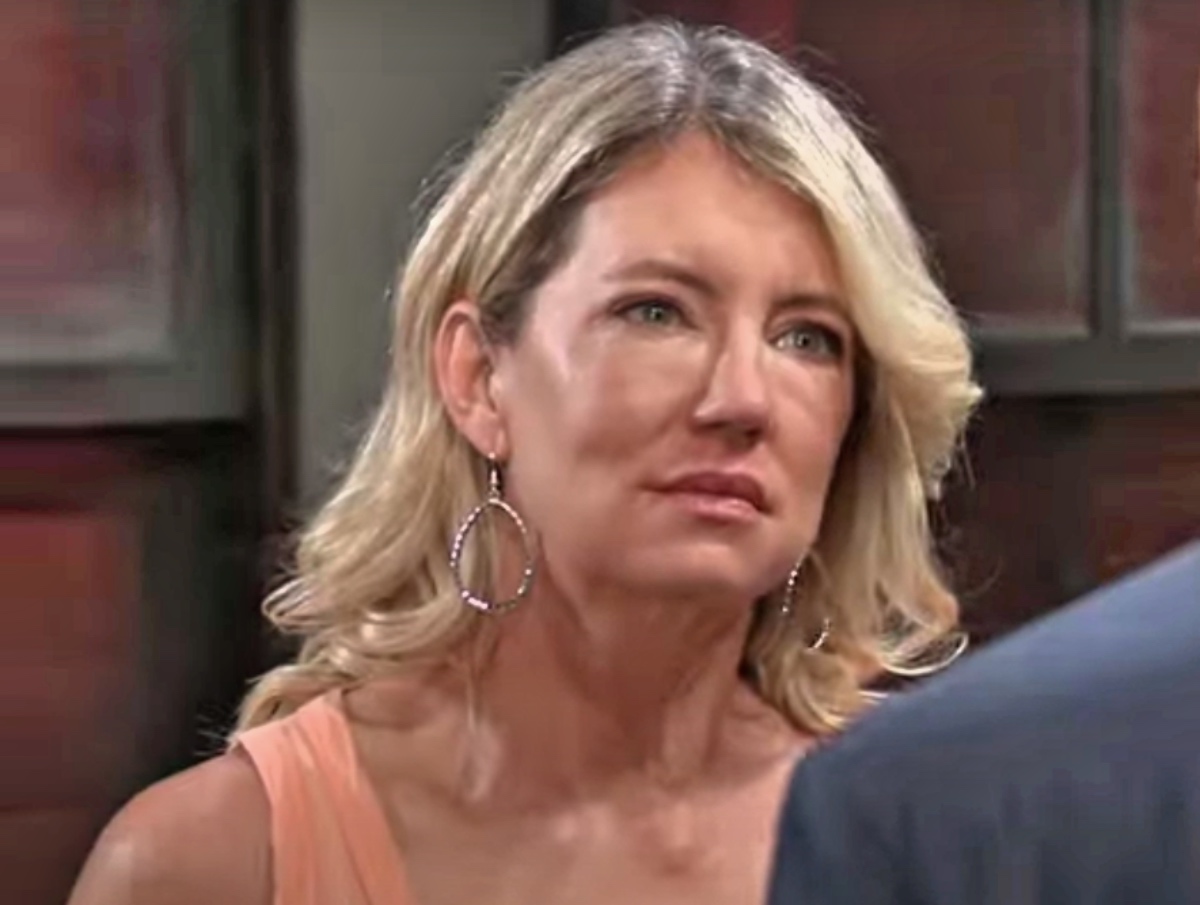 While Nina considers Nixon Falls to be her new home, that probably won’t last forever. Eventually, Nina and Sonny will return to their separate lives in Port Charles. Maxie needs to get her baby back and Valentin Cassadine (James Patrick Stuart) will have to find out that Bailey Quartermaine (Scarlett and Harper Bloom) is really Louise “Lou” August. Plus, Carly and Jason Morgan’s (Steve Burton) wedding needs to be stopped and Jax’s whole mission lately is to protect Josslyn Jacks (Eden McCoy).

There is one common denominator to solve all of this, which is for Peter to be captured. We expect Jax’s disgust at Nina’s secret to turn into a rescue mission that might involve several other characters. Benard did hint last month that Nina’s Nixon Falls tale could turn into a big redemption story. So, we might be just starting to see that develop. We will have to keep watching to find out how this storyline ends.

General Hospital (GH) Spoilers: Gladys Fears that Brando is In over His Head