General Hospital (GH) spoilers reveal a search for Peter’s body resulting in some surprising revelations both in and out of Port Charles in the next few weeks. But will his body still be a frozen and dead one or will it be an alive and well one? You tell us what you think!

General Hospital Spoilers: Popsicle Peter Is Not Where Liz and Finn Left Him

“Open the freezer!” is the wail that could be heard across the entire General Hospital fandom last week as Finn (Michael Easton) gave Anna (Finola Hughes) the not-so-brief version of how Peter (Wes Ramsey) went tumbling down the stairs to his alleged death. He did this in front of the deep freezer in which he and Elizabeth (Rebecca Herbst) stashed Peter’s seemingly-lifeless body. At that point, we knew there would be no body there but we had to see it for ourselves before we cried in despair. 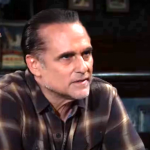 Finn is a doctor and Elizabeth is a nurse so one would think that they could tell if somebody is dead, especially if they lug the body all the way to a hospital basement and deposit it in a deep freezer. So, it makes no sense that he would still be alive and just got up and walked out of that freezer on his own. Somebody had to steal the body, right? 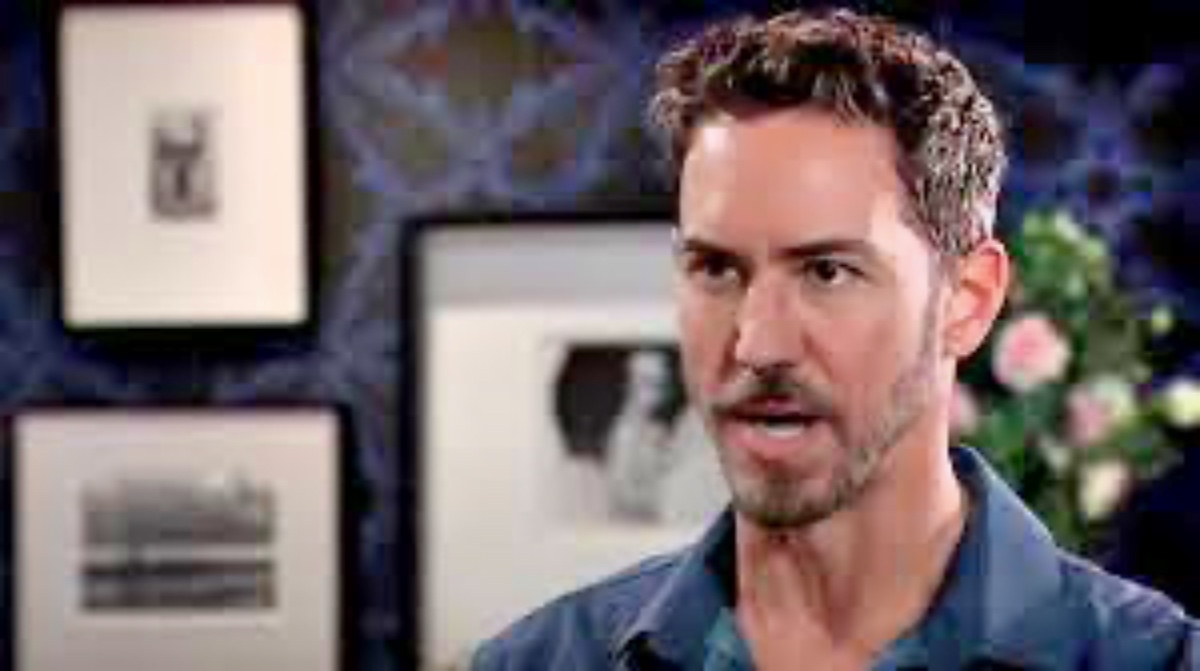 Either Peter August is some kind of superhuman creature or Elizabeth and Finn are just really, really bad at their jobs and Finn should never call a time of death again in his career. Since this is a soap, there’s always that chance a dead person never really died and Peter is out there somewhere lurking about just waiting to pounce. He wants Maxie (Kirsten Storms) and little Bailey Louise and will do anything to get them — even somehow faking his own death along the way.

We couldn’t be lucky to get rid of Peter so easily so he’s going to turn up when you least expect him and where to least expect him. And he will show up alive, right? Well, maybe not. Maybe someone really did take his dead body. Let us know what you think in the General Hospital poll below.