General Hospital spoilers reveal that Trina Robinson (Tabyana Ali) has to decide how badly she wants to save herself. If Trina saves herself, then it means Spencer Cassadine (Nicholas Alexander Chavez) could go to prison. If the truth comes out in court, Trina could lie under oath and deny being with Spencer that day.

GH spoilers reveal that Josslyn Jacks (Eden McCoy) urges Trina to use Spencer as her alibi. Right now, the clock is ticking, and Trina could go to prison. Nobody wants to see that happen to Trina as she is innocent.

Josslyn won’t be the only one urging Trina to spill the truth about that fateful day. Ava Jerome Cassadine (Maura West) does the same thing.

Trina might even tell Diane Miller (Carolyn Hennessy) about Spencer. However, Diane is acting as Trina’s lawyer. So, if Trina says she is not going to use that alibi, then Diane must respect her client’s wishes. 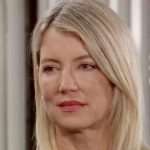 Ali mentioned during an interview with Soap Opera Digest that Trina still loves and cares about Spencer. So, that’s why this decision is so hard for Trina. As fans know, young love can be very powerful and have people do things that are out of character.

General Hospital spoilers reveal that if Trina refuses to name her alibi, then Josslyn could take matters into her own hands. During the week of July 25, Carly Corinthos (Laura Wright) tries to stop Josslyn from taking action. What Josslyn does or which storyline it refers to was not specified.

However, it’s possible that Josslyn will go to Spencer and pressure him to save Trina. Josslyn will probably tell Spencer that it’s the least he could do after everything he and Esme Prince (Avery Kristen Pohl) put Trina through. 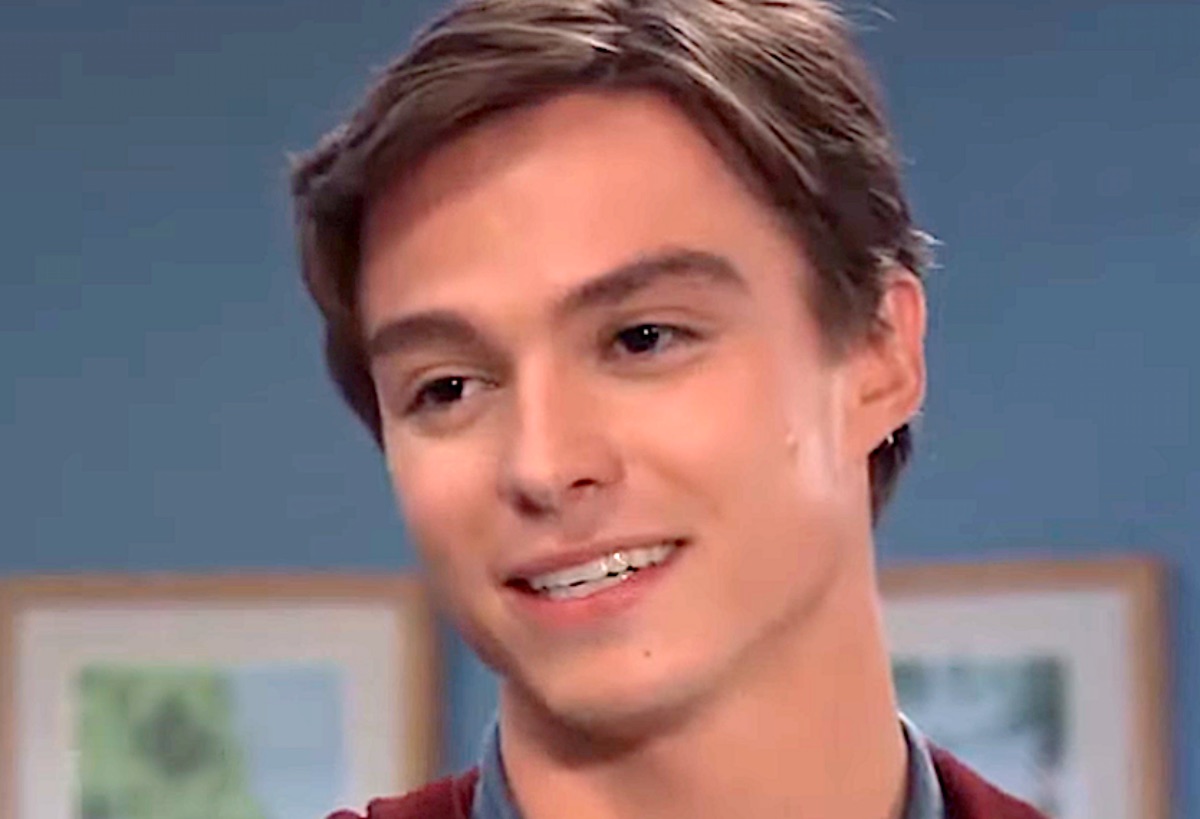 If Spencer shows up in court and tells everyone that he is Trina’s alibi, it certainly will be a shocker to everyone. It will also infuriate Esme for two reasons. One is that Spencer escaped prison and was with Trina. The other reason is that it could open the case back up and lead to Esme getting caught.

However, if Trina reacts with her heart instead of her head, she could make a decision that will rock the courtroom. What if Trina says that Spencer is lying and they weren’t together that day? In Trina’s mind, she will be protecting the man she loves. However, it could also lead to her going to prison.

If Trina goes in this direction, then it will be even more urgent for the truth to come out about Esme’s actions. Will the truth be exposed before the judge renders a decision?