General Hospital spoilers reveal that Genie Francis is taking a temporary exit from the ABC soap. Francis’ character, Mayor Laura Collins, will be written out. As fans have seen in recent episodes, Laura is leaving Port Charles to take care of her ailing mother. Expect the actress to be gone for the summer, just as she did last year.

GH spoilers reveal that last year, Francis took a break from the soap for the summer. This year, that is happening again. Whenever an actor decides to take a break, it must be explained in the soap. After all, fans want to know why a character is being written out, whether it’s for one week, one year, or in between.

This year, Laura is leaving Port Charles in order to take care of her ailing mom. However, the exit is going smoothly for Laura. First of all, Laura is concerned about what’s really causing Valentin Cassadine’s (James Patrick Stuart) bizarre behavior. Laura also wrote a character reference letter for Trina Robinson (Tabyana Ali) as she prepares to go on trial.

General Hospital spoilers reveal that the mayor fears what will happen to her loved ones when she leaves. There are so many different storylines that affect Laura and her family, all of which are weighing on the mayor’s mind.

There is the situation with Victor Cassadine (Charles Shaughnessy), Spencer Cassadine (Nicholas Alexander Chavez), Nikolas Cassadine (Marcus Coloma), and that’s just the tip of the iceberg. Fans can expect Laura to wonder out loud why she has a feeling that it’s a bad decision for her to leave town. 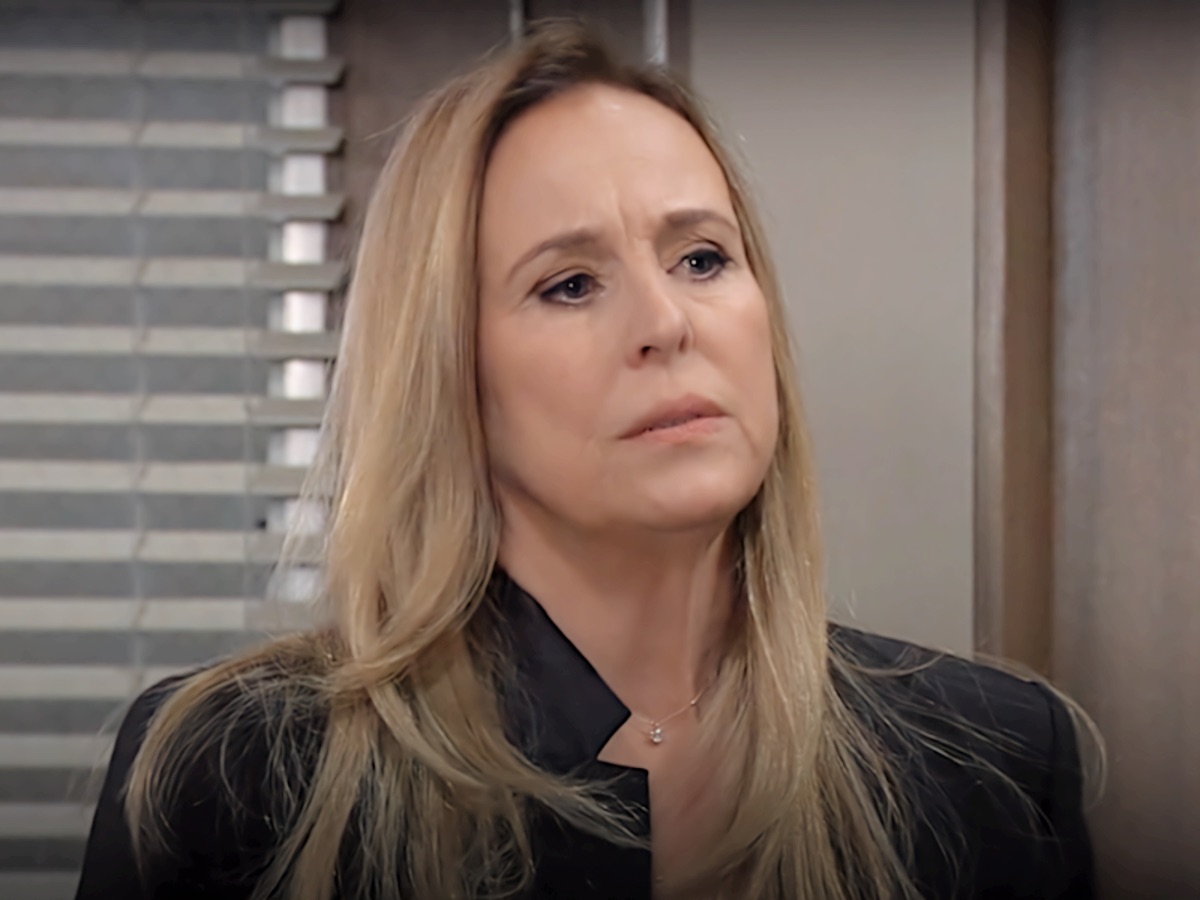 General Hospital Spoilers: About the Actress

Francis has been in the ABC soap since 1977. The actress has a long list of other acting credits to her name. Some of these include Quarantine, The Young and the Restless, Notes from the Heart Healer, Pretty the Series, and Bar Karma.

Francis has also appeared in Taking a Chance on Love, Roswell, Third Rock from the Sun, General Hospital: Twist of Fate, The Incredible Hulk as well as Lois & Clark: The New Adventures of Superman. Fans may also recognize Francis from Terror in the Shadows, Cybill, Roseanne, All My Children, Loving, Days of Our Lives as well as Murder, She Wrote.

What do you think of Genie Francis leaving the ABC soap for a summer break? Are you going to miss seeing Mayor Laura Collins in Port Charles? What will happen when the character comes back? Share your thoughts and remember to keep watching the soap to see what happens next.