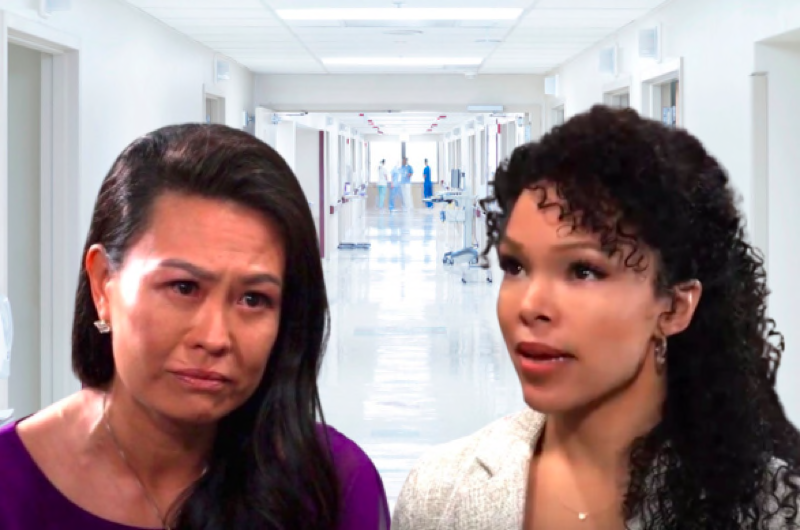 General Hospital (GH) spoilers and updates tease Curtis Ashford (Donnell Turner) is attempting to deal with a tricky situation. Curtis wants to marry Dr. Portia Robinson (Brook Kerr) but he has found out that he is still married to his wife Commissioner Jordan Ashford (Tanisha Harper). Curtis has been trying to find a way to get out of a deal that he made with Selina Wu (Lydia Look). Curtis is going to need to use caution when dealing with Selina and Portia.

Curtis had turned to Selina to get information on his father Marshall Ashford (Robert Gossett). Curtis knew that Selina could use her criminal resources to get the sealed police document on Marshall. Curtis had wanted to distance himself from Selina but had to turn to her to help Trina Robinson (Tabyana Ali). Selina has been getting Curtis to allow her to use his nightclub The Savoy for her high-stakes card games. Selina wants Curtis to continue to let her host her card games. Selina has gotten her nephew Brad Cooper (Parry Shen) and Cody Bell (Josh Kelly) to help her with running the event. Selina is interested in bringing musical talents into The Savoy. Selina wants Curtis to get Harrison Chase (Josh Swickard) to perform at The Savoy. Curtis knows that his friend Nina Reeves (Cynthia Reeves) wanted him to have Chase perform. Nina knew that Sonny Corinthos (Maurice Benard) wanted to help Chase and his manager Brook Lynn Quartermaine (Amanda Setton) to help Chase with his starting his singing career. Curtis is considering having Chase sing at The Savoy but is concerned that Selina wants Chase to perform. Curtis is aware that dealing with Selina’s demands will be difficult.

Curtis wants to get married to Portia. Curtis had proposed to Portia after they had been able to help Trina get out of her legal problems. Curtis and Portia knew that they needed a marriage license. Curtis believed that he and Jordan were divorced. Curtis hopes that he and Jordan will be able to get a divorce. Curtis knows that Portia will be upset to find out that he is still married to Jordan. Portia may be concerned that Jordan will try to get Curtis back. Curtis will need to find a way to put Portia’s mind at ease that he wants to be with her and not Jordan. 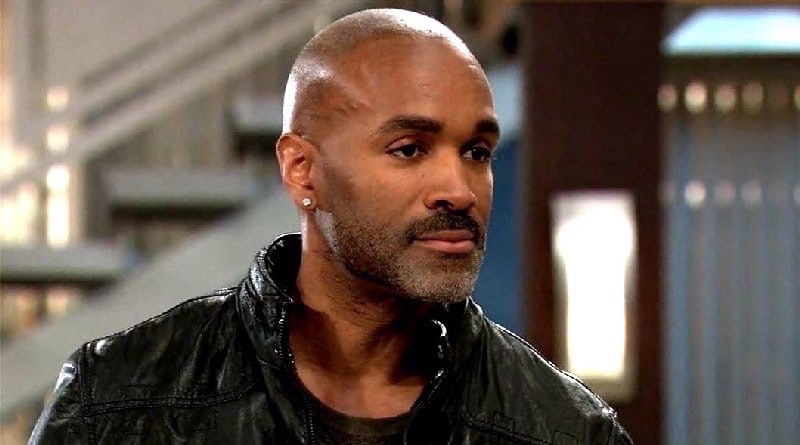 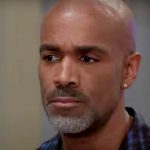 Curtis knows that Jordan may have trouble letting him go. Can Curtis find a way to get divorced from Jordan without hurting her? Curtis intends on getting married to Portia. Curtis knows that Portia is looking forward to their life together. Can Curtis find a way to show Portia that he wants to have a future with her? Be sure to catch up on everything happening with GH right now. Come back here often for General Hospital spoilers, news, and updates.