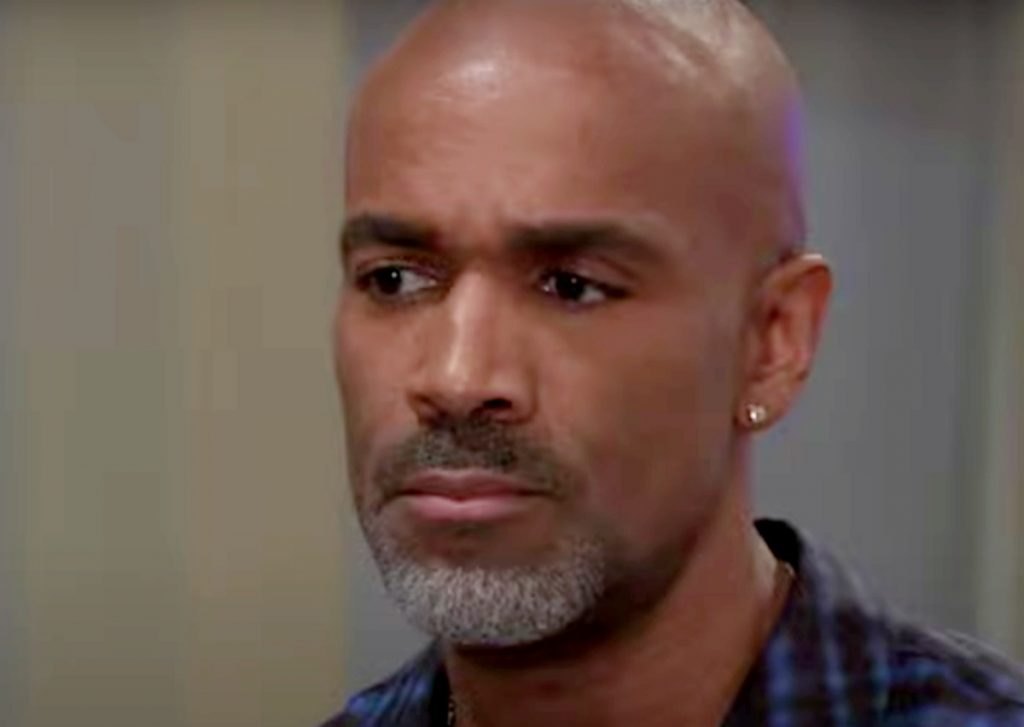 General Hospital spoilers and updates tease that in spite of Curtis Ashford’s (Donnell Turner) wedding reassurances, Portia Robinson (Brook Kerr) will have her doubts. Jordan Ashford (Tanisha Harper) appears to be delaying filing divorce papers again in spite of her assuring Curtis that she would do so right away.

Portia thinks that perhaps Jordan thinks by delaying the divorce that she can have another chance with Curtis. After all, Jordan is the one who kept delaying signing the original divorce papers, claiming busyness. Jordan had even made it a point to befriend Portia and now Portia has her doubts that her friendship for her is legitimate.

Portia has to wonder if Jordan tried to get close to her just to assess how close Curtis was to Portia, and if he was really faithful to her. Jordan knew that Curtis and Portia had a short affair many years ago, around the time her daughter Trina Robinson (Tabyana Ali) was conceived. 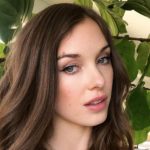 Curtis keeps reassuring Portia the divorce will be real this time and as soon as it is they can legally get married. But the longer it takes, the more Portia is convinced that Jordan wants to keep her and Curtis in divorce delay limbo. Their breakup came about when Jordan wouldn’t let Curtis in to her official police world, deeming him an outsider when he wanted to help.

Even though Curtis at that time was a licensed private investigator and formerly a police officer, he didn’t understand the privacy issues. He took it that Jordan was keeping things from him that he had a right to know, even though it was concerning police investigations, and he doesn’t like secrets. 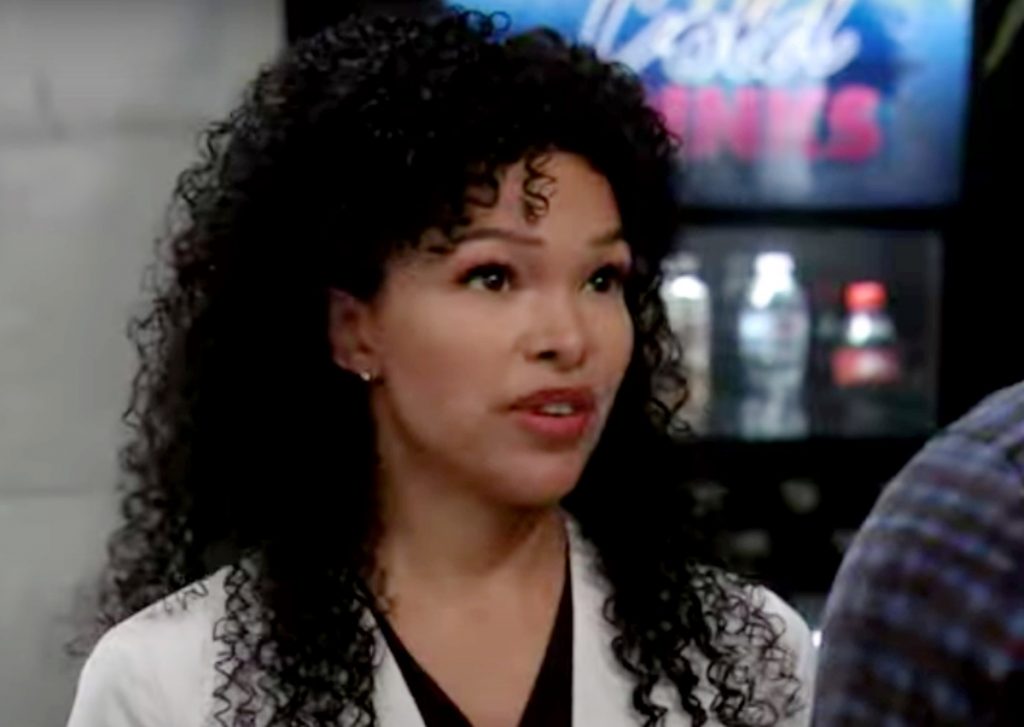 General Hospital Spoilers: What Was That Warning About?

Portia also wonders what that warning was about recently when Jordan warned her that Curtis doesn’t like secrets and considers them lies; and she’s got a secret she hasn’t told Curtis. But during the time that Jordan’s “secret” was happening, Jordan was being blackmailed by Cyrus Renault, (Jeff Kober) who had his henchmen kidnap her son, TJ Ashford (Tajh Bellow). If Jordan had told anyone and not cooperated with Cyrus, TJ could have been killed, and by the time he was released, he was in pretty bad shape.

Little does Portia know that Jordan knows her secret; when Jordan gave her that warning it was after overhearing her on the phone trying to get a genetic test for Trina. Plus, she had just had a lengthy conversation with Marshall Ashford, (Robert Gossett) when she found out that he had been diagnosed with schizophrenia.

General Hospital (GH) Spoilers: Ava’s Quest For Answers, Who Is Her Attacker?