General Hospital Spoilers – Franco Baldwin May Be In Shadybrook, But Jason Morgan Has Contacts

Considering that Jason now knows that the voices that Franco had been hearing that were getting him all agitated come from his presumed dead twin Drew Cain’s (Billy Miller) memories, Jason has his contacts keep an eye on him. He knows that Drew had likely been programmed to commit violent acts because his own memories had been transferred to Drew. Helena Cassadine’s (Constance Towers) original intent with the memory mapping attempt between himself and Drew was to have two brainwashed super soldiers who would also be assassins.

Because of all of his previous brain surgeries, the transfer from Drew to Jason didn’t take. The question is, what had been programmed into Drew that might have been reprogrammed into Franco? Supposedly the flash drive that had held Drew’s memories were only those from before the memory transfer took place, but yet Franco seems to be hearing Peter August’s (Wes Ramsey) voice talking about things that possibly could have happened afterwards. 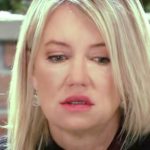 Could Franco now have a kill switch in his brain that came from Drew’s programming as well as his memories? Or did Drew violently fight against what was about to take place in the lab between himself and Jason, and that is what Franco is acting out? There is a possibility that the brain tumor may be driving him to act out the memories of Drew’s of him fighting and becoming violent prior to the memory transfer procedure.

Jason knows that he fought against the procedure as well, that is why he was pumped full of horse tranquilizer and straitjacketed and restrained in the Boronsky Clinic. However, he didn’t remember Drew and wasn’t aware who the other person was or even that there was another person. All he remembered was he was being forced into some kind of bizarre experiment with him and the other person being guinea pigs! 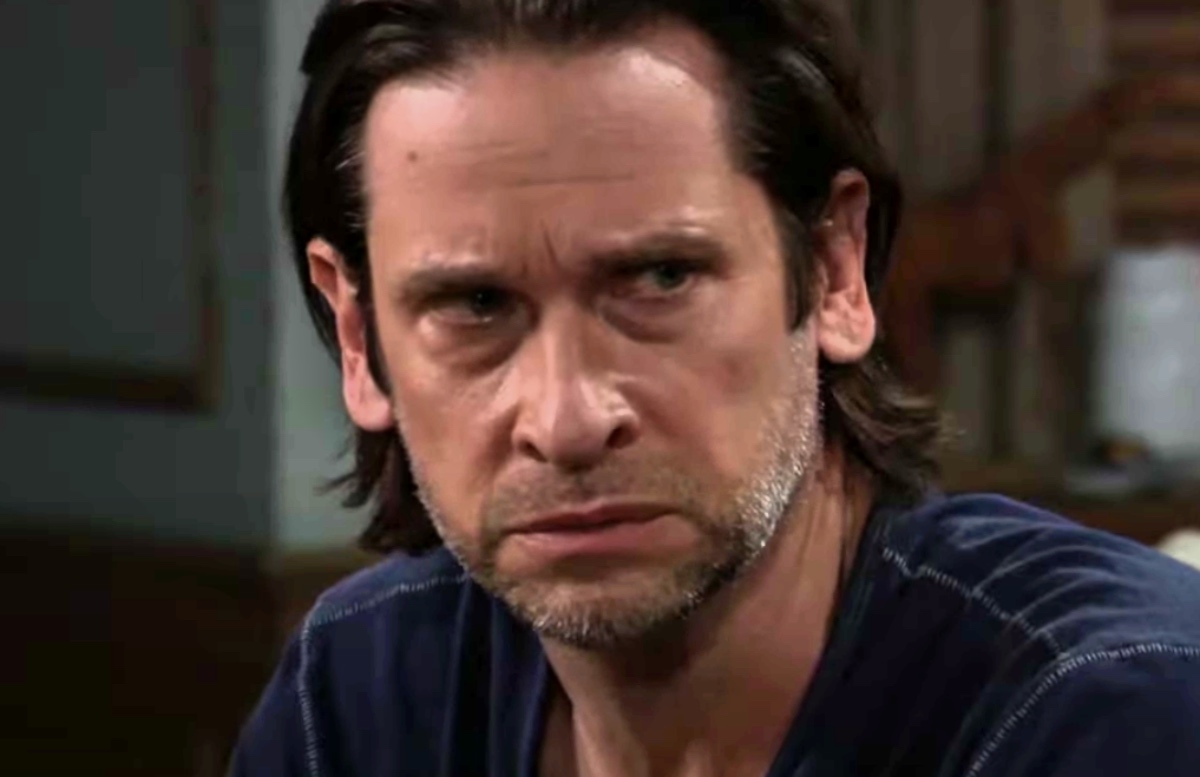 He knows Drew knew of him, he had told him when Franco was “Frankendrew” before. He knew that Drew had been literally brought back to life after being in stasis in Helena’s labs, Robin Scorpio (Kimberly McCullough) had told him about it when she explained how she thought it was him. So Jason knows that whatever was done to Drew is coming up in Franco now, and that Franco has become very dangerous because of what he went through. Still a mystery is what happened to Drew that caused his death and why he was kept in stasis, but Jason knows that he must have put up one heck of a fight.

He knows that when Drew first came to Port Charles, that everyone thought that he was him partially because he started getting memories of Jason and Sam McCall (Kelly Monaco) and partially because a facial reconstruction app brought up his face – before anyone knew that he had an identical twin. Jason is positive that Drew, as Jason himself, fought against and tried to kill his captors and that is what Franco is reliving from Drew’s memories and acting out now! Jason may not have to kill him, as long as he is able to be restrained, but if Franco should break out of Shadybrook, Jason knows what he may have to do!