General Hospital (GH) spoilers tease that everyone in Port Charles believes that Ryan Chamberlain (Jon Lindstrom) is finally being appropriately punished. After he was stabbed in prison, Ryan suffered from extreme blood loss. He survived, but is seemingly trapped inside his own body, fully conscious but unable to move or react to any stimuli.

Ava Jerome (Maura West) wasn’t convinced, and dug her nails into Ryan’s arms. But Ryan had no reaction in front of Ava, leaving her satisfied that Ryan was no longer a threat to her, or anyone. But as Ryan was being wheeled out of General Hospital, a smile seemed to form on his lips leading viewers to wonder just how helpless Ryan actually is.

General Hospital Spoilers – Ava Jerome and Nikolas Cassadine have finally confessed their love to one another!

Although they have been married for over a year, the marriage of Ava and Nikolas Cassadine (Marcus Coloma) was simply a marriage of convenience. In fact the couple spend most of the past year, trying to get the other to cheat on their vows, so the faithful spouse could exit the marriage with 90% of the Cassadine estate. But now that they realize they don’t want to end their marriage, the couple is for the first time looking to move forward together!

Ava and Nikolas will likely want to have a big, lavish ceremony at Wyndemere. But if the wedding is an all day event, it might just come with a body count. If Ryan does indeed crash the wedding, he would most likely enjoy stalking some of the wedding guests, and maybe even adding to his quite extensive list of victims. But his real goal will likely be more torment for Ava, and his primary goal would most likely to kill Nikolas in front of Ava. 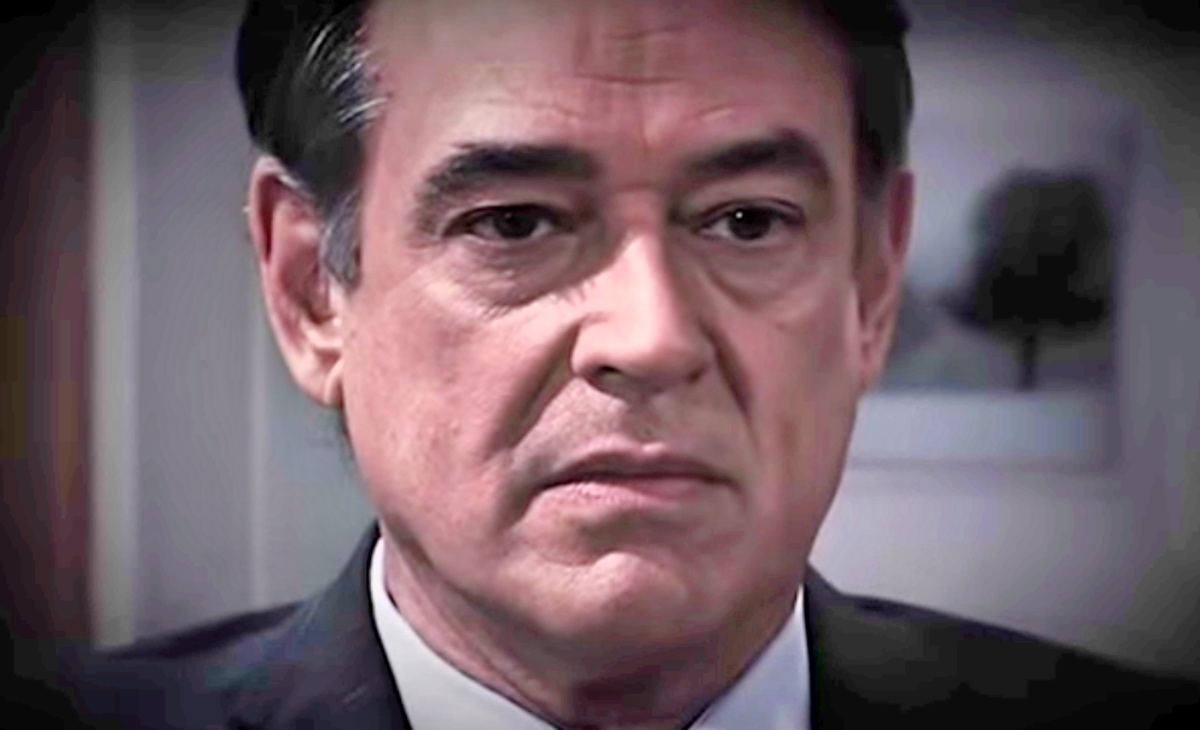 Of course, Ryan won’t likely succeed in killing Nikolas, but Ava may believe him dead for a time. Ava’s survival mode will kick in and she’ll find a way to get away from Ryan, maybe even killing him. Ryan’s feelings for Ava will always be his downfall, as he still believe that Ava still loves him deep down. Although Ryan may kill someone on their wedding day, it most likely won’t be either Ava or Nikolas.

Will Ava and Nikolas decide to renew their vows in a big, splashy Wyndemere wedding? Could Ryan be an uninvited guest, creating a brand new body count before confronting Ava and Nikolas. Will Ryan finally meet his end at the hands of Ava and Nikolas? Love and murder go hand in hand at Wyndemere, so stay tuned to General Hospital airing weekdays on ABC. And don’t forget to check back right here regularly for all your General Hospital news, information and spoilers!