General Hospital’s Nina will reach out to Phyllis Caulfield (Joyce Guy) to let her know that she found her daughter. Nina also has every intention of telling Phyllis that her daughter is dead. However, Nina’s plans may be sidetracked when Sonny Corinthos (Maurice Benard) answers the phone.

Nina knows that voice sounds familiar but will she recognize who is on the other end of that line? If Nina recognizes Sonny’s voice will she ask Phyllis for a picture for confirmation? Will Nina take a trip to Pennsylvania to see for herself who answered the phone? Will Nina tell Carly Corinthos (Laura Wright) that her husband is alive or will she take the revenge route and keep quiet?

Valentin Cassadine Has Peter August In The Hot Seat

General Hospital’s Valentin has confronted Peter about Drew Cain’s (ex-Billy Miller) memories that were implanted in Franco Baldwin (Roger Howarth). Valentin knows that there is more to the story than Peter is telling him and he wants answers. Will Peter come clean about everything he did in Afganistan?

After all, Peter helped kidnapped Drew for the brain mapping procedure. Peter was in just as deep with Helena Cassadine (Constance Towers) as his father has been. When Britt said Peter was no different than their father she was being completely honest. Valentin is trying to protect Peter but he wants to shield Anna Devan (Finola Hughes) as well. Will Valentin gets the answers he seeks? 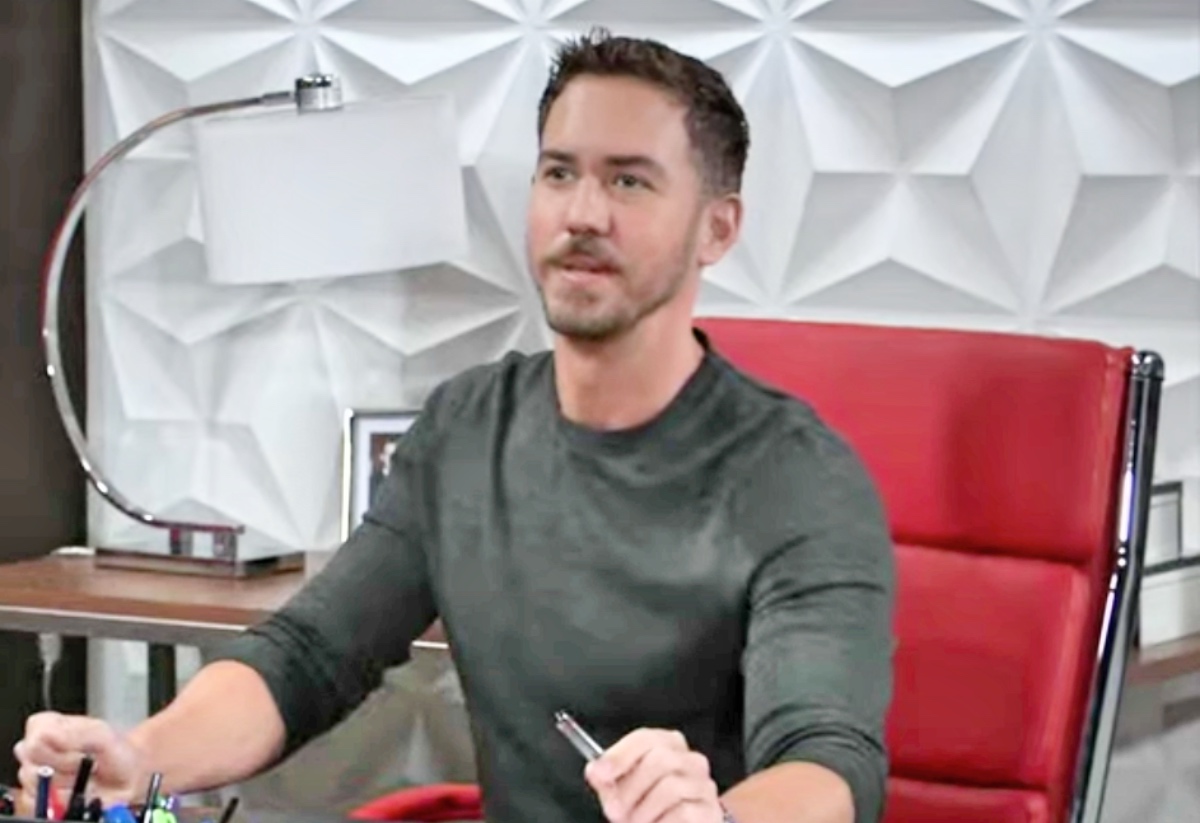 General Hospital’s Carly will tell Jocelyn that Nelle Jerome (Chloe Lanier) was Nina’s daughter. Jocelyn, like everyone else in the Corinthos family, thought they were done with Nelle when she turned up dead. However, now she learns that her father is in love with Nelle’s mother. Nina has chosen to end things with Jax but she plans to know Wiley Corinthos (Theo And Erik Olson). Will Nina’s next move be to go after Wiley? Will Nina use Sonny’s location to get time with Wiley?

Remember, Nina stole Sonny’s daughter when she was born, there is no reason to believe that she wouldn’t be as devious over Wiley.