General Hospital (GH) spoilers suggest that Peter August (Wes Ramsey) will be on the hot seat with Valentin Cassadine (James Patrick Stuart) this week. Valentin knows that Peter is keeping something from him concerning Drew Cain (ex-Billy Miller) and he wants answers. Will Peter open up to Valentin or continue to play innocent?

The Walls Are Closing In

General Hospital’s Franco Baldwin (Roger Howarth) is beginning to have more and more of Drew’s memories. Peter helped Shiloh Archer (ex-Coby Ryan McLaughlin) kidnap Drew and hand him over to Helena Cassadine (Constance Towers). Peter panicked when Sam McCall (Kelly Monaco) and Damien Spinelli (Bradford Anderson) set up a call from Helena to his phone. Peter immediately ran to Valentin and pretended to be innocent. Suddenly the pieces are coming together and Peter doesn’t look so innocent anymore.

General Hospital’s Valentin and Anna Devane (Finola Hughes) have discussed Peter’s situation and they know that Liesl Obrecht (Kathleen Gati) and Franco are closing in on Peter. Liesl knows that Franco is remembering what happened to Drew and wants those memories to come to light. 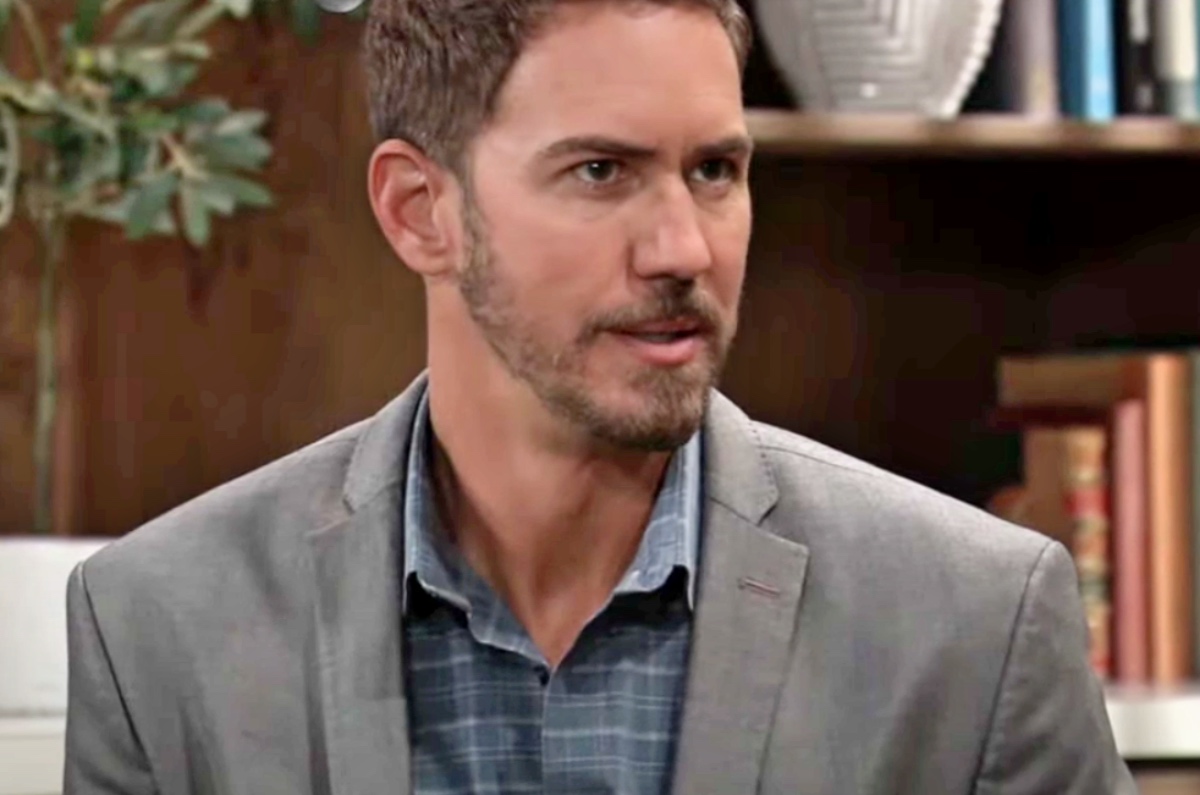 General Hospital’s Valentin knows that Nina Reeves (Cynthia Watros) loves Maxie Jones (Kirsten Storms). Valentin also knows that Nina loved her brother, Nathan West (ex-Ryan Paevey). Will Valentin stand by and watch Peter try to erase Nathan from not only Maxie but her son’s life as well. Valentin claims to have promised to watch over Maxie. How could he possibly allow Peter to continue to lie to her and endanger both Maxie and her children? Valentin knows that Peter is beginning to lose it and could become very dangerous. Will Peter give Valentin enough reason to try to contain him before it’s too late? Could Valentin be the one who ends up taking Peter down before he can have anyone else killed?

General Hospital’s Peter is to the point that he will kill anyone who gets in his way. Peter has also tried to discredit Franco by exposing his medical records. Peter’s days are numbered but who will take him down? Will Valentin get enough information to use against him?