General Hospital (GH) spoilers tease that Nina Reeves (Cynthia Watros) will be having some second thoughts in an upcoming episode of General Hospital. Could she be feeling that Valentin Cassadine (James Patrick Stuart) isn’t so bad after all?

General Hospital Spoilers – Nina Reeves Is Through With Jasper Jacks

General Hospital viewers will recall that Nina was very, very angry with Jasper “Jax” Jacks (Ingo Rademacher) when she found out that he had known Nelle Benson (Chloe Lanier) was her daughter and didn’t tell her. Even worse, he appeared to put Carly Corinthos’ (Laura Wright) feelings ahead of hers and made all kinds of excuses for her! He tried to get her to stop looking for her daughter, and Nina knew at that point he knew that Nelle, now dead and buried, was that daughter! Lies, lies, lies – even though they weren’t overt lies, they were lies of omission.

She pointed out to Jax that not only had he deprived her of time with her daughter – at which he backpeddled and said he found out after she died – he deprived her of time with her grandson Wiley Corinthos (Erik and Theodore Olson)! She thinks about how her ex-husband, Valentin would have never done what Jax did. He wasn’t exactly correct when he hired Sasha Gilmore (Sofia Mattsson) to play her daughter, but now she realizes at least he tried to make her happy out of pure motives. Both men lied; but Valentin wasn’t lying to cover for someone else. 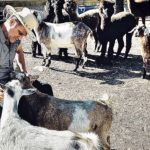 Valentin too looked for Nina’s daughter, along with Curtis Ashford (Donnell Turner) but the trail ran cold. All they had were paper trails, with Phyllis Caulfield (Joyce Guy) having been the missing link. If Valentin had been the one to find out later that Nelle was her daughter, he would have told her so even if it pained him to do so!

Nina also recalls how Valentin wanted her to be a mother figure to his daughter, Charlotte Cassadine (Scarlett Fernandez) when Lulu Spencer (Emme Rylan) went into a coma. Nina now even wonders if Jax would trust her enough with Josslyn Jacks (Eden McCoy) if it had been Carly in a coma to do what Valentin did. She also remembers how worried Valentin was as she was in the process of being shell shocked as she realized not only that Nelle had been her daughter, but that Jax and Carly had kept the truth from her, and even conspired with one another to do so! 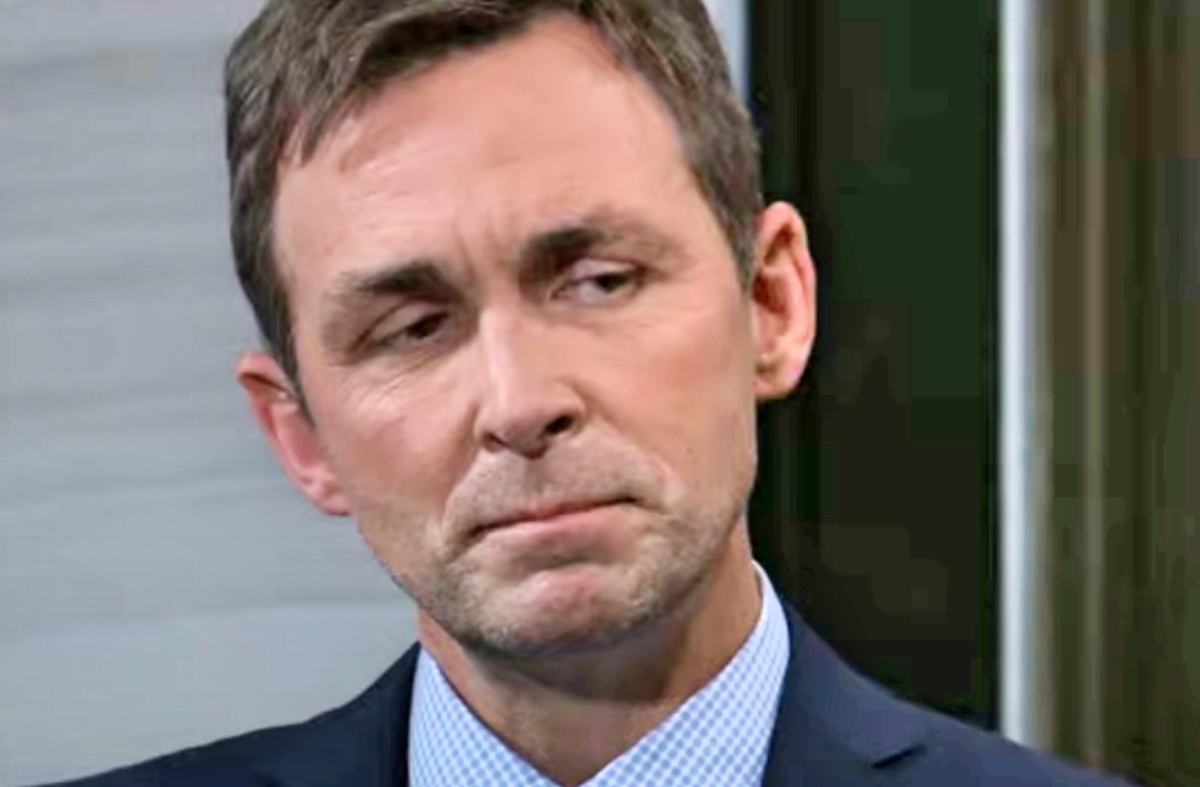 Supposedly, it had been to spare Nina’s feelings, since Nelle was dead and buried, but something about that just didn’t ring true to Nina. Valentin stood by her side literally as it seemed it had been her against Jax and Carly at the Metro Court! Oh, there were a few times early on when Nina got a little jealous and insecure when Valentin had dealings with Anna Devane (Finola Hughes) until she realized anything there had been between them was done long ago.

Later Valentin realized it hadn’t even been Anna he had been smitten with, it was her twin sister Alexandra Marick (Finola Hughes)! He was truthful with Nina about all of it. Nina is nowhere near ready to have any new romance, but she has to admit, Valentin put her first, and that is more than Jax did!