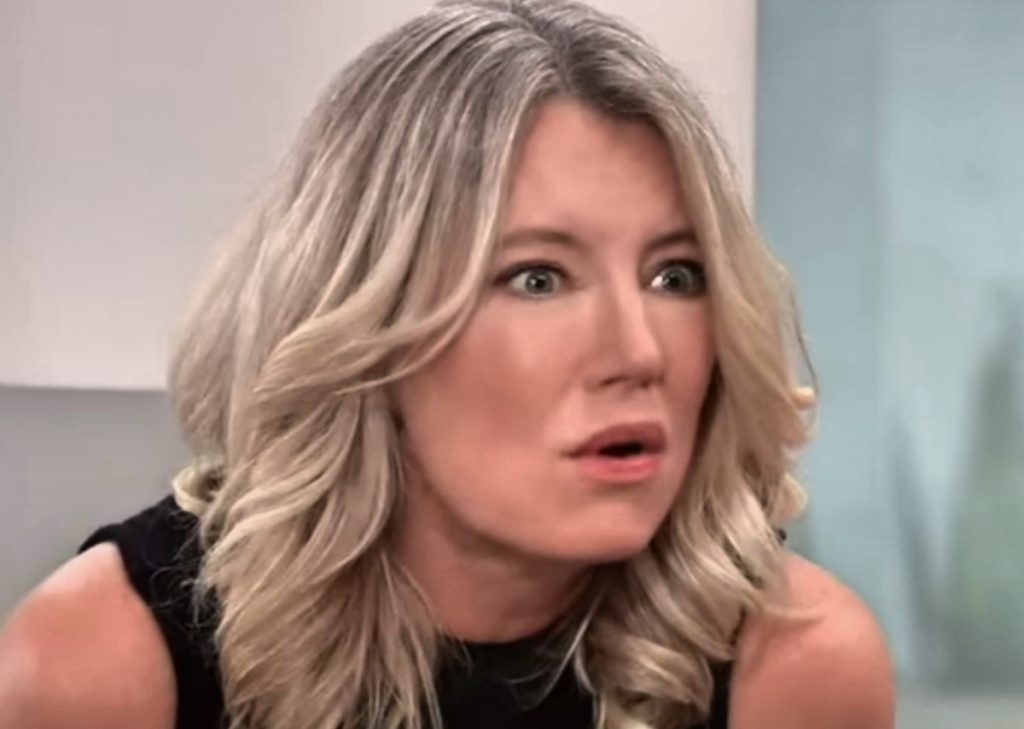 General Hospital spoilers and updates tease that Nina Reeves (Cynthia Watros) will realize Valentin Cassadine’s (James Patrick Stuart) missing. She can’t get in contact with Charlotte Cassadine (Amelie McClain) either, and she’ll confront Victor Cassadine (Charles Shaughnessy) as to where they are.

Nina knows through the Port Charles grapevine that Anna Devane’s (Finola Hughes) been arrested for shooting and possibly killing Lucy Coe (Lynn Herring). She, like anyone else who even knows Anna casually knows that she’s been framed, and that just fits too neatly tied up into a little package with Valentin missing. And when Nina can’t reach Charlotte, she knows Victor’s done something possibly to both Valentin and Charlotte; and she’s worried.

Nina and Sonny Corinthos (Maurice Benard) talk about all those factors and he thinks Anna’s been framed too. He agrees that Victor’s got something going on and it’s not good, and Valentin and Charlotte could even be in trouble. 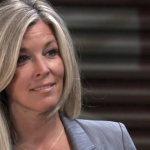 GH Spoilers: What Can They Do?

Nina wants to help but Sonny’s reach doesn’t go to Switzerland; he wishes it did but he has no contacts any further out than Puerto Rico. If he had, he’d have gotten them on solving Luke Spencer’s (Anthony Geary) murder a long time ago; he’s certainly not happy about Charlotte, she’s just a kid. Nina has heard all the nightmare stories about Victor, since her Aunt Liesl Obrecht (Kathleen Gati) used to date him, and as for Sonny, he gets it. He holds him personally responsible for Jason Morgan’s (Steve Burton) death, knowing Victor and Peter August (Wes Ramsey) were in cahoots, and he’s put up with Cassadines many years. Sonny’s had his differences with Valentin over the years, but being a father worried about his child is a relating point the two have had. 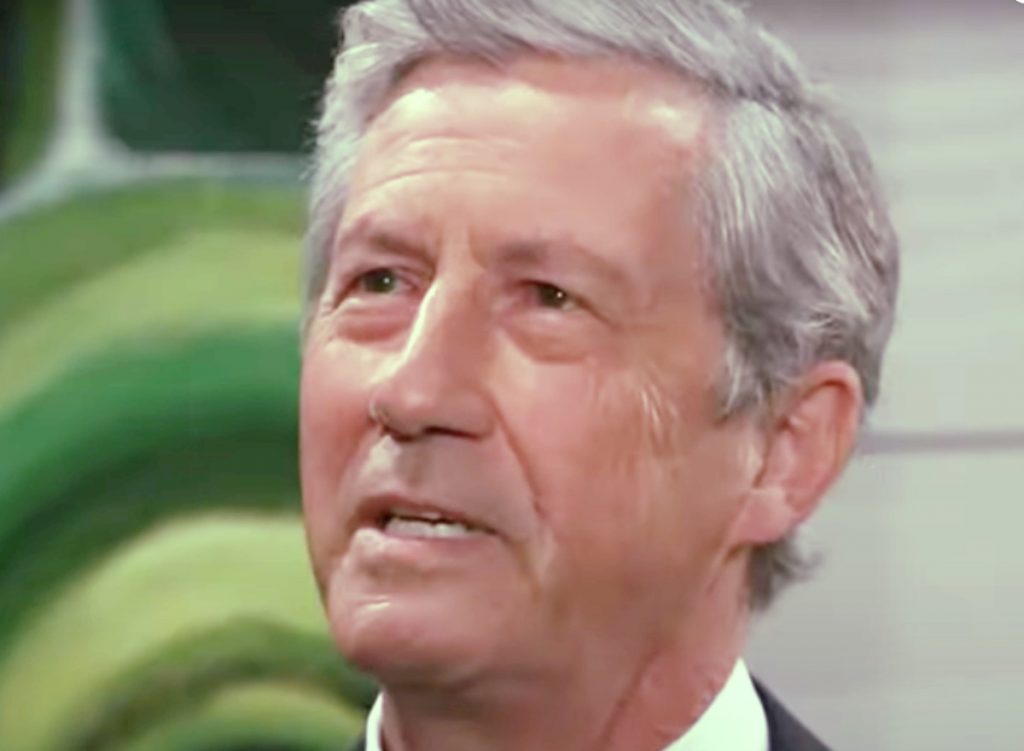 Nina is mad and in spite of Sonny’s advice to stay away from Victor, she has something to say to him and she’s not afraid to say it. Victor doesn’t know the part she played in helping Valentin and Anna bug his suite and move him into another one and she intends to keep it that way. However, as Valentin’s ex-wife and Charlotte’s former stepmother she has every right to confront him over the situation, and confront him she does, with all the nerve she can muster.

Nina tears into the elder Cassadine with everything she’s got, telling him she’s sure that he’s the reason Valentin is missing in action and so is Charlotte. No amount of excuses and phony charm is going to work on her, not realizing how much danger she could be in.