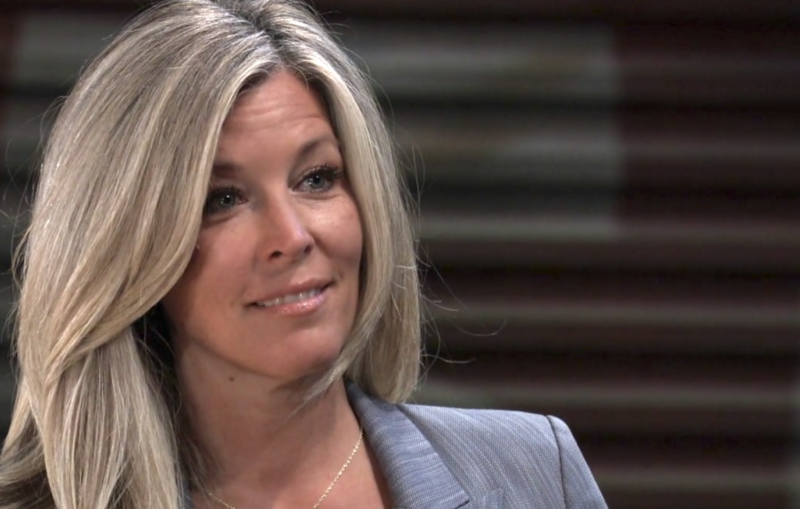 General Hospital (GH) spoilers reveal Carly returning to Port Charles with a new outlook and lease on life and even a brand-new man.

As if Carly Corinthos (Laura Wright) didn’t have a high enough opinion of herself, she is now ready to return from Jacksonville to Port Charles thinking she is now enlightened and better than she ever was before. After all, she was able to put the past in the past once again and even scattered her mother’s ashes into the ocean.

This makes Carly into a new woman, right? A woman who Drew Cain (Cameron Mathison) can depend on to never lie to him. He doesn’t even know that she lied straight to his face when she learned that Nina Reeves (Cynthia Watros) is indeed Willow Tait’s (Katelyn MacMullen) bio mom.

General Hospital Updates – Has Carly Corinthos Changed All That Much?

Carly thinks the world will be different when she returns to Port Charles, especially with Drew by her side and believing in her. Even Laura Wright tells us we can expect a new Carly.

“When she goes home, you’ll see a new side of her,” Wright said in the October 31, 2022, issue of Soap Opera Digest. “[But], we’ll see for how long. She still is who she is. She’s still a scraper, she still won’t take stuff from anyone and she is still a mama bear, protective of her family.” 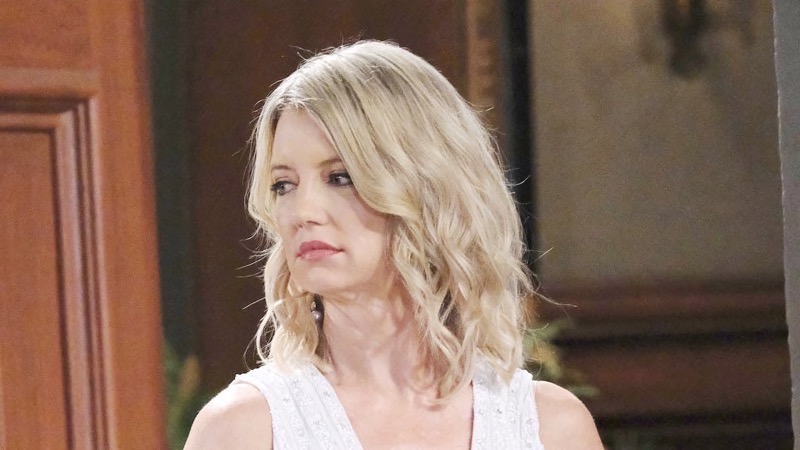 But is she still a hypocritical liar who tries to run everyone’s life never seeing where she is the one who started some wars — like her war with Nina that led to Nina making her big mistake of a move in Nixon Falls? Meaning, will Carly now come clean and tell Nina the truth about Willow?

“NO!” Wright quickly said in Digest. “When people are like, ‘Carly is terrible for not telling,’ I’m like, ‘Why? This is such a Carly thing: She specifically told me to my face [not to].’ If it’s necessary, in Willow’s world, I’m sure Carly will then have to figure out what she’s going to do. But for now, Carly’s kind of letting that one go.” 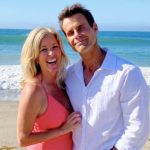 As we know, Willow is pregnant and allowing her cancer to get worse, so in Willow’s world, there is going to be a need for sooner rather than later. Stay tuned to General Hospital weekdays to see how Carly’s new life pans out.