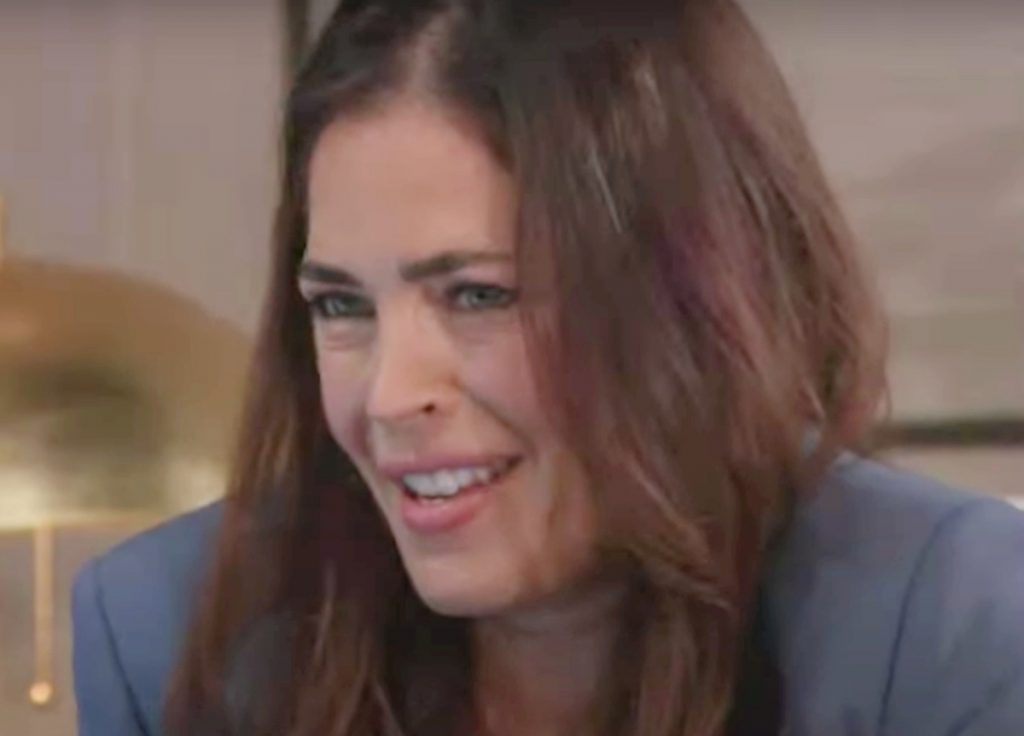 General Hospital spoilers reveals Britt Westbourne (Kelly Thiebaud) is going to find herself in uncharted waters soon. She’s just not sure how she feels about Cody Bell (Josh Kelly) — or why she has this instinct nagging at her that she shouldn’t trust him. When Cody and Britt meet up with Sam McCall (Kelly Monaco) and Dante Falconeri (Dominic Zamprogna) for a picnic in the park, the two ladies will have time to chat without the boys around, and neither may like what they’re about to hear.

General Hospital Spoilers — Stay Out of My Business

Sam has recently been snooping around Cody’s background. She had no reason to question his character until Damian Spinelli (Bradford Anderson) shared with her that Cody blackmailed him into matching him and Britt together with the Society Setups platform he had recently purchased. 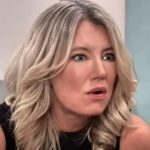 Why would Cody want to rig the system to match himself with Britt after only meeting her one time? Sam hasn’t figured that part out yet, and she certainly can’t divulge all she knows to Britt, or she would risk putting Spinelli in a compromising position. That being said, Britt won’t take kindly to Sam hinting around that she and Cody aren’t a good match, and she just might tell Sam to stay out of her personal life.

On the other hand, Britt didn’t agree to this double date without good reason. It’s not like she’s cozy with Dante or Sam. In fact, things might be downright awkward at first. However, Britt doesn’t want it to stay that way, because she genuinely likes Cody. Dante is Cody’s friend and so Britt wants to move past — well, the past. If Britt approaches Sam to push Dante to give her a shot, will Sam think there’s more to it, or will she take Britt at face value? 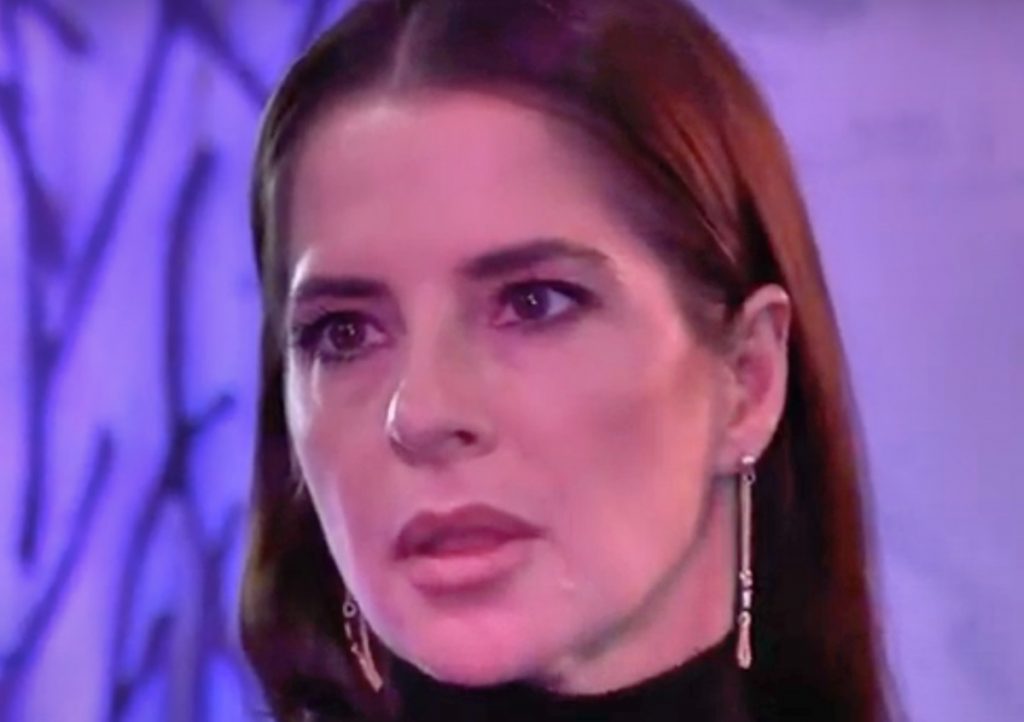 Dante and Britt do not have a comfortable history. Once upon a time, Britt stole an embryo that belonged to Lulu Falconeri (Emme Rylan) and Dante. She implanted it into herself and tried to pass the child off as being her own with Patrick Drake (Jason Thompson). Eventually, that baby — named Ben — was given back to his parents and named Rocco Falconeri (Finn Francis Carr). Somehow, Dante has moved on from the experience, but it still hangs over Britt’s head — as do all of her mistakes. Will Sam take note of that and try to help cut Britt some slack, especially knowing Cody isn’t all that great of a guy? Or might Sam see this as an opportunity to get Dante to push back and persuade Cody to back away from Britt — even if only for Britt’s protection? We’ll have to stay tuned to find out. Don’t stray too far. We’re churning out GH news, updates, and spoilers right here all day long.