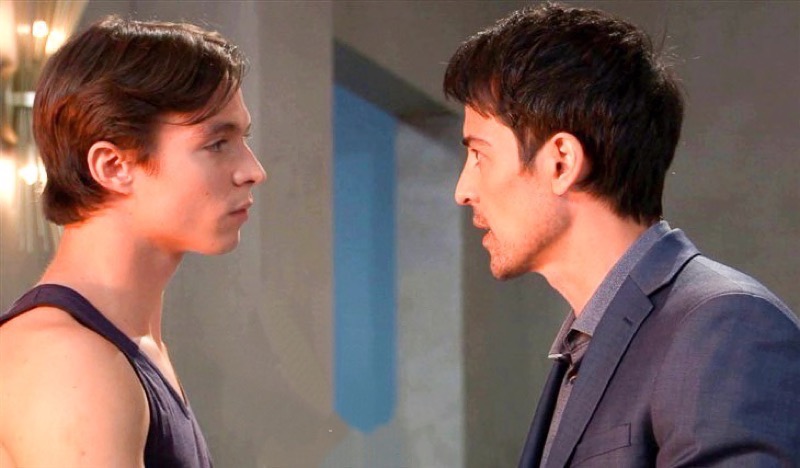 General Hospital spoilers tease Nikolas Cassadine (Marcus Coloma) just can’t win where Spencer Cassadine (Nicholas Chavez) is concerned. Going back in time, Nikolas faked his death and let his son think he was dead for four years. Although he’s been back for a few years now, Nikolas hasn’t lived it down, and Spencer hasn’t shown any signs of letting him. They were just starting to get back to a good place with each other where they might have been able to rebuild their relationship, and Nikolas ruined it — again. Now, Spencer is about to be released from Pentonville, and Nikolas is hoping they can wipe the slate clean. Boy is he wrong.

Spencer is counting down the days until his release, and so is Nikolas, who is hopeful that all the time alone behind bars might have given Spencer time to think about things and reach a point of being able to forgive his father. Nikolas might head to Pentonville prior to Spencer’s release to discuss the details of his return home. Nikolas has assumed Spencer would come back to Wyndemere but recognizes they weren’t on the best of terms when Spencer was locked up. Will Spencer take the olive branch Nikolas is reaching out and agree to come back to Spoon Island? 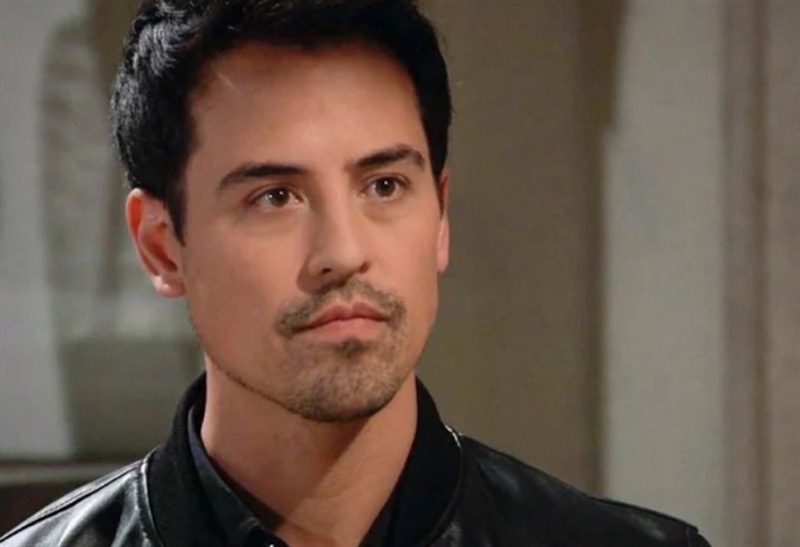 Forgiveness isn’t in Spencer’s vocabulary right now. The bulk of his time in Pentonville has been spent watching his back and daydreaming about making things right with Trina Robinson (Tabyana Ali). He’s left little room in his life for Nikolas, and he’s not looking to make amends when he gets home. In fact, he’s not looking to come back to Wyndemere at all, though he might send someone to collect his belongings. Time hasn’t healed the wound Nikolas left when he slept with Esme Prince (Avery Kristen Pohl). 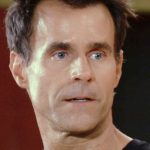 Nikolas plays a good game of lying to himself in pursuit of thinking he can have it all. How does he think he can welcome Spencer back to Wyndmere anyway as long as Esme is living in the north tower as a hostage — and a pregnant one at that? Why would he risk Spencer finding out about Esme, and how does he think he will explain his new child without cluing him into who the mother is — or was? Nikolas hasn’t thought this through, so it’s probably wise that Spencer is refusing to even consider speaking to him again. Keep checking back for more GH news, updates, and spoilers as they become available.