General Hospital spoilers reveals, Portia Robinson (Brook Kerr) wishes she could plan her wedding to Curtis Ashford (Donnell Turner) without a black cloud looming over her, but she knows keeping secrets from the man she is about to marry is no way to start a life together. As Curtis comes to terms with the truth about who his father is – and isn’t – Portia is going to have to come to grips with what she has done and how to manage it going forward. Will she be able to keep this secret from Curtis — forever?

Curtis has worried himself sick over the results of his genetic screening testing. What should have been a celebratory moment in his life – finding out he carried none of the markers for Schizophrenia – instead has turned into a dissection of Curtis’ paternity. The odds that Marshall Ashford (Robert Gossett) is his father, and that Curtis just happened to dodge every last one of those markers, are not good. Portia knows it. Curtis knows it, and Marshall knows it, too. When Curtis finally readies himself to confront Marshall, he’s not going to like what he hears. 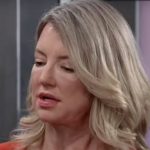 Marshall is going to have the backbone to finally offer the truth to Curtis in a way he never has before. It’s going to throw Curtis for a loop that Marshall always suspected he wasn’t Curtis’ father — and that this played a big role in why Marshall left for so many years. He abandoned his wife — after she cheated on him. Curtis’ birth father is out there and may not even know he has a grown son. Meanwhile, Marshall has come back to collect more time with him. Curtis is going to need time to process how he feels about this, but he’s not sure he can move forward having any kind of relationship with Marshall at this point. 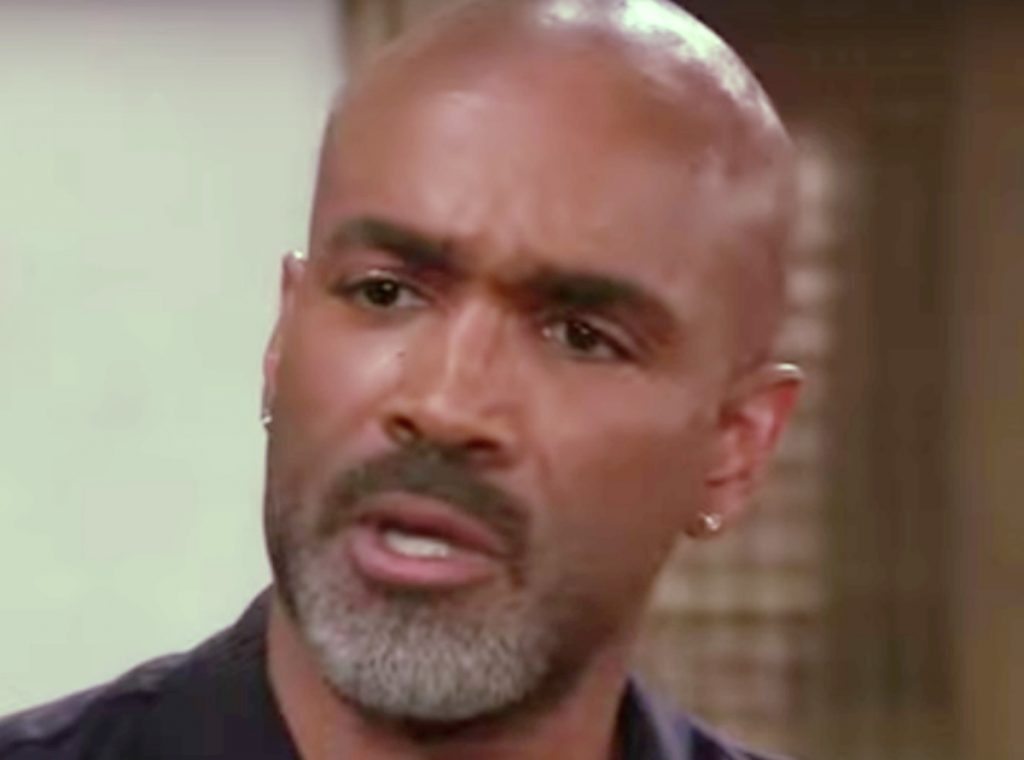 When Portia witnesses the outfall between Curtis and Marshall, she’s going to realize quickly that what Curtis is upset about is not that Marshall isn’t his father. He can deal with that. The man still raised him for part of his life and has been trying to make up for the parts he missed in the recent past. But lying to Curtis for the majority of his life is inexcusable, and Curtis is going to hold both Marshall and Stella accountable for not being honest with him all these years.

As Portia realizes Curtis might be ready to cut ties with both of them, she knows in her heart he would not marry her if he were to find out she’s been lying to him about being Trina Robinson’s (Tabyana Ali) father for her whole life. Portia is going to head straight to Jordan Ashford’s (Tanisha Harper) office with veiled threats in mind as she aims to put Jordan in her place and shut her up. Stay tuned for more GH news and spoilers as they become available.