General Hospital (GH) spoilers tease that Trina Robinson (Sydney Mikayla) has been through more during the last year or so than most adults will ever face in such a short period. First, good friend Oscar Nero Quartermaine (Garren Stitt) died from a tumor in his brain. Not all that long later, Trina and Cameron Webber (William Lipton) were kidnapped by Cyrus Renault’s (Jeff Kober) in order to bring Trina’s father, Marcus Taggert (Real Andrews) out of hiding so Cyrus could kill him. Trina and Cameron would been killed also, but Jason Morgan (Steve Burton) and Curtis Ashford (Donnell Turner) rescued them. Taggert wasn’t so lucky as he got shot during the rescue and later died as a result at General Hospital. Or so everyone thought.

Not one to let her studies suffer, Trina took on an internship at Ava Jerome’s (Maura West) art gallery. A bond between the two of them began to form, although in the beginning Trina’s mother, Portia Robinson (Brooke Kerr) didn’t approve. But eventually Ava won Portia over, as they both only want the very best for Trina. Curtis and Trina most certainly clashed when Curtis was investigating a mysterious fire at the gallery. Almost accusatory, Curtis asked if Trina was helping Ava do something shady. Trina fired back and from that moment until very recently, Trina resented everything about Curtis including the fact that she blamed his for her father’s death. But a huge surprise was coming to both Trina and Curtis! 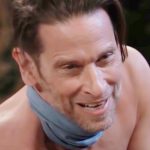 Life went on and Trina and Cameron seemed headed for romance at one point, but Trina stepped aside so that Josslyn Jacks (Eden McCoy) and Cameron could finally pursue their own feelings for each other. But the drama continued in Trina’s life when Taggert showed up alive and well. Cyrus someone got wind of Taggert’s reappearance and met with Trina to tell her, hoping that she would lead him to her father. Eventually, Trina and her father reunited but she had to accept the fact that he lied to her and not only that, but he was now facing charges for creating fake evidence that put Cyrus in jail the first time. Trina realized that Curtis wasn’t such a bad guy, and eventually she apologized for her attitude toward him.

General Hospital Spoilers – Cyrus Renault kept Trina Robinson captive along with her mother after he had been shot!

Cyrus was injured during a gunfight with Jason, causing him to flee to seek discreet treatment for gunshot wound. He would up breaking in to Portia and Trina’s house. Portia was the first to arrive, but Trina got there soon enough. Cyrus made it clear he had no problem killing Trina, but Trina didn’t back down with her attitude. Although Cyrus never actually harmed Trina, he very easily might have had Laura Collins (Genie Francis) offered herself as a hostage instead of Trina and Portia. 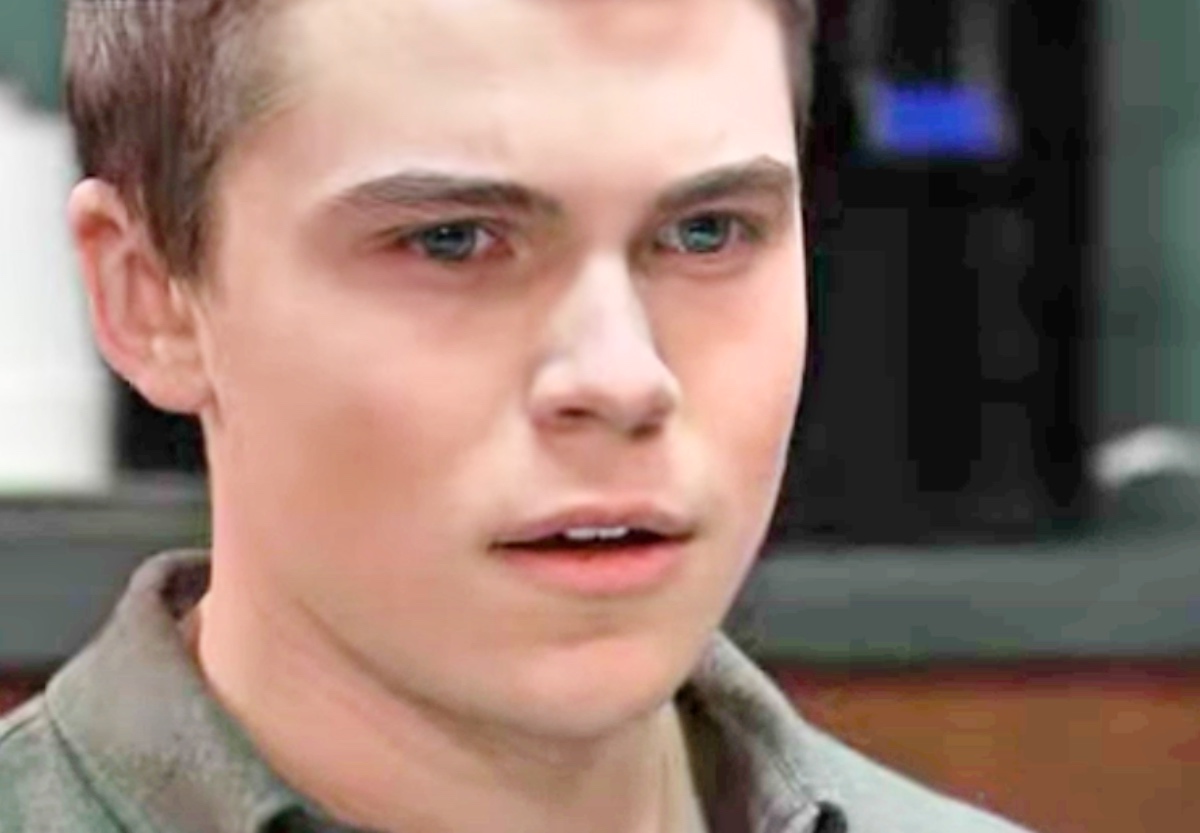 There is no doubt that this ordeal will stay with Trina for quite a while, but it may also make her finally realize that life is way to short to hold back how she feels. Looks for her to declare her love for Cameron as soon as she is able to make her way to see him. And truthfully, Cameron’s year has been just as traumatic. Could this finally be the right time for this couple that never was to admit that they might just have a future together?

Should Portia make sure Trina goes to therapy after the recent ordeal with Cyrus? Will Cyrus finally no longer be a threat to Trina and the rest of her family. Could this be exactly the kick the pants that Trina needed to realize she should embrace love, and admit her feelings to Cameron? Is Cameron still feeling something for Trina as well, or are his eyes only for Josslyn? Teens in Port Charles go through much more than most adults anywhere else so stay tuned to General Hospital airing weekdays on ABC. And don’t forget the check back right here regularly for all your General Hospital news, information and spoilers!