General Hospital (GH) spoilers and rumors tease that there will be a new Spencer Cassadine (formerly Nicolas J. Bechtel) in town sometime this summer, and he’ll be Trina Robinson’s (Sydney Mikayla) love interest. Even though the name of the young actor who will be NuSpencer hasn’t been revealed yet, some possible leaks have been released about what he’ll be doing when he starts on General Hospital.

Longtime General Hospital viewers will remember that Spencer had a romantic rivalry with Cameron Webber (William Lipton) over two different girls in the past, even as pre-teens. Spencer and Cameron were only ten or eleven years old when they both had a crush on Josslyn Jacks (now Eden McCoy) and Spencer would dismissively call Cameron a “townie”. Spencer later “battled” with Cameron over Emma Scorpio-Drake (Brooklyn Rae Silzer) as well, but that ended rather quickly with Emma’s moving to the West Coast with her parents. 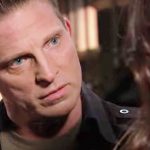 General Hospital viewers have speculated since a new Spencer was announced that he and Cameron would renew their romantic rivalry over Josslyn when he arrives in Port Charles, but apparently the powers that be have a different plan – for Spencer to be Trina’s love interest. Trina has gone out with Cameron a couple of ill-fated times in attempts to go to school dances, only to be intercepted by Cyrus Renault’s (Jeff Kober) henchmen the last time. But now, with Cyrus under lock and key, the summer should be safer in Port Charles.

There have been a couple of times that it looked like Cameron and Trina might couple up, but Trina seems more like she wants him as a friend, and Cameron is trying to get forgiveness from Josslyn in other General Hospital spoilers. Spencer might meet Trina over at Ava Cassadine’s (Maura West) art gallery, since Trina has had a part time job as her assistant, which could go full time in the summer. 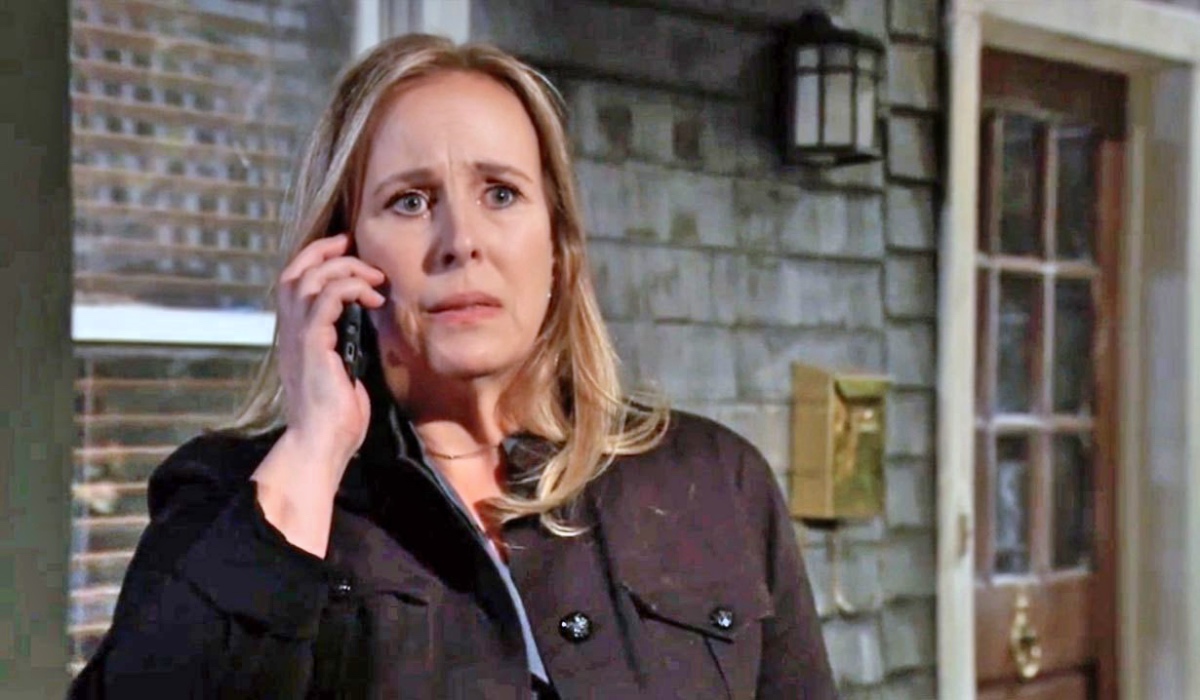 General Hospital Spoilers – Spencer Cassadine Could Already Be In Town

General Hospital viewers will recall that Spencer has pretty much come and gone from his private school in France as he pleased – sometimes without his grandmother, Mayor Laura Collins’ (Genie Francis) knowledge! Longtime General Hospital viewers will recall that Laura took custody of Spencer when his father, Nikolas Cassadine (Marcus Coloma) was presumed dead for five or six years. It was later revealed he had recovered from being shot out of a upper floor room of the castle on Cassadine Island, in Greece and had faked his death.

Nikolas, as well as the rest of Nikolas’ family was very angry about that revelation but now, around two years later, everyone seems to have made amends. But Spencer is still not thrilled about his father’s new wife – and may be behind the increasingly violent notes and gifts that are arriving, presumably to Ava. If this is the case, General Hospital viewers can easily imagine Spencer coming to Ava’s art gallery and meeting Trina that way and getting acquainted.

If Spencer’s not the stinker here and it’s some other skanky stalker, then perhaps the two will be introduced by Josslyn or perhaps both Cameron and Josslyn. Either way, the teen scene will be a foursome again this summer once Spencer arrives and hopefully Spencer’s hijinks will be a little bit more mature, as well as Spencer himself!