Wes Ramsey announced that he is leaving General Hospital just as his character Peter August fell down a stairwell and is now presumed to be dead. It’s been a long time coming for the resident villain, who has caused enough problems, headaches and drama that even his own father Henrik would have a hard time keeping up with him. 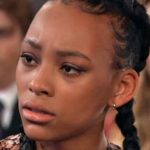 While Carly Corinthos didn’t share much screen time with Peter August, offline Laura Wright and Wes Ramsey have been inseparable. The couple began dating back in 2017 and have often shared behind the scenes photos of their relationship together. Simply put, Laura is absolutely smitten with Wes and Wes certainly can’t get enough of his blonde bombshell of a girlfriend.

Even though Laura Wright hasn’t made any indication that she is planning to leave General Hospital anytime soon, fans still can’t help but wonder if she’s going to follow in Wes’ footsteps and take a break from the daytime television industry. After all, she’s been going strong for 30 years now and while she is one of the biggest names in the industry, there’s a chance that she might put her personal life in front of her professional one for one. So far Laura hasn’t commented on Wes’ departure but watch this space as we have a feeling there is so much more to come! 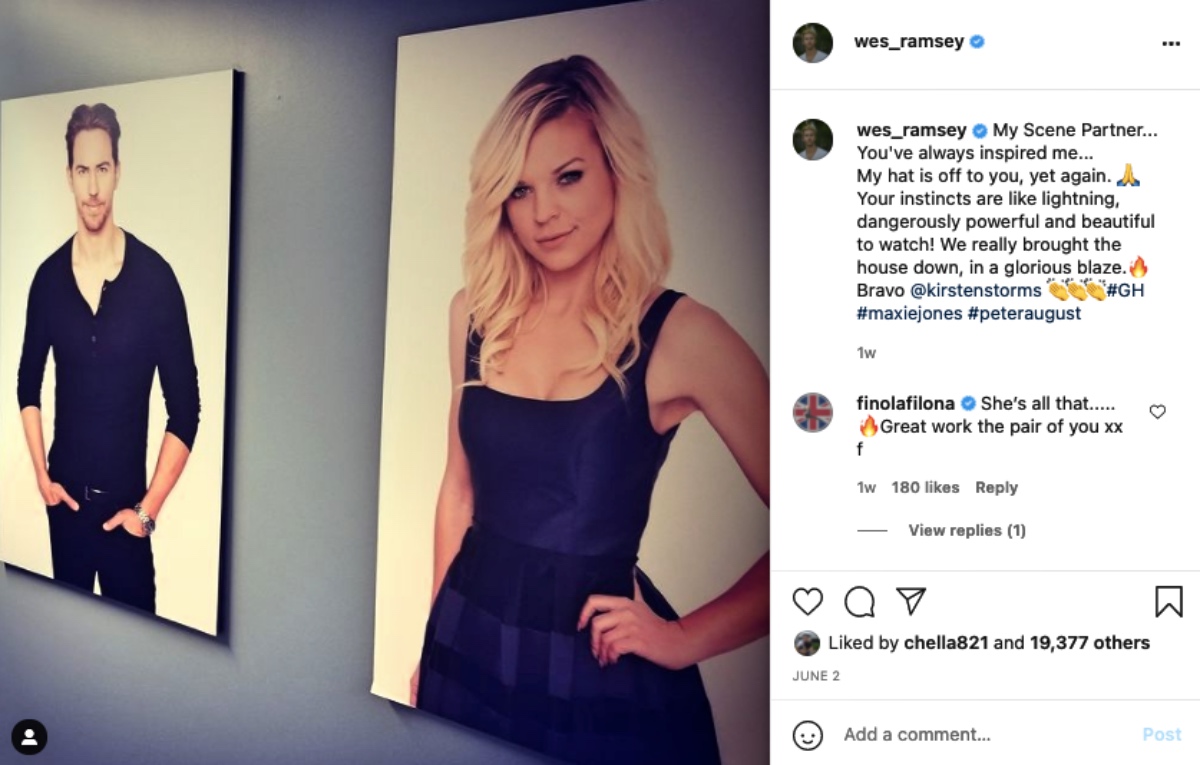