ABC General Hospital (GH) spoilers and rumors tease that now that the entire Chase family is in Port Charles, that the fireworks will begin in earnest. The recent revelation that Dr. Hamilton Finn (Michael Easton) was involved with his stepmother, Jackie Templeton (Kim Delaney) before she married his father, Gregory Chase (Gregory Harrison) could blow this family reunion sky high! Is it possible that Jackie and Finn still have feelings for each other after all this time? There is one possible bombshell that could lead this couple right back to passion.

Who is Chase’s father?

As viewers know, Jackie and Finn slept together the night before she married Gregory. Not long after that, Jackie became pregnant with Harrison Chase (Josh Swickard). With Finn nowhere to be found, Jackie most likely let Gregory believe that Chase was his son but it could just as easily be that Finn is Chase’s father, and not his brother as he believed all this time. It’s possible that even Jackie doesn’t whether Gregory or Finn fathered Chase. But if Chase is Finn’s son, the entire family could blow up. Relationships would change forever and things would never be the same for anyone involved. 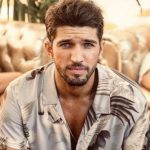 Jackie recently told Chase that she and Gregory were getting a divorce, even though Gregory seems to believe they are just on a break. Could Jackie still have feeling for Finn? Could Chase’s paternity lead to an angry confrontation between the former lovers that quickly turns into passion? Finn is engaged to Anna Devane (Finola Hughes) and they are very much in love. But their relationship may be on shaky ground itself, if Anna continues to keep secrets of her own. 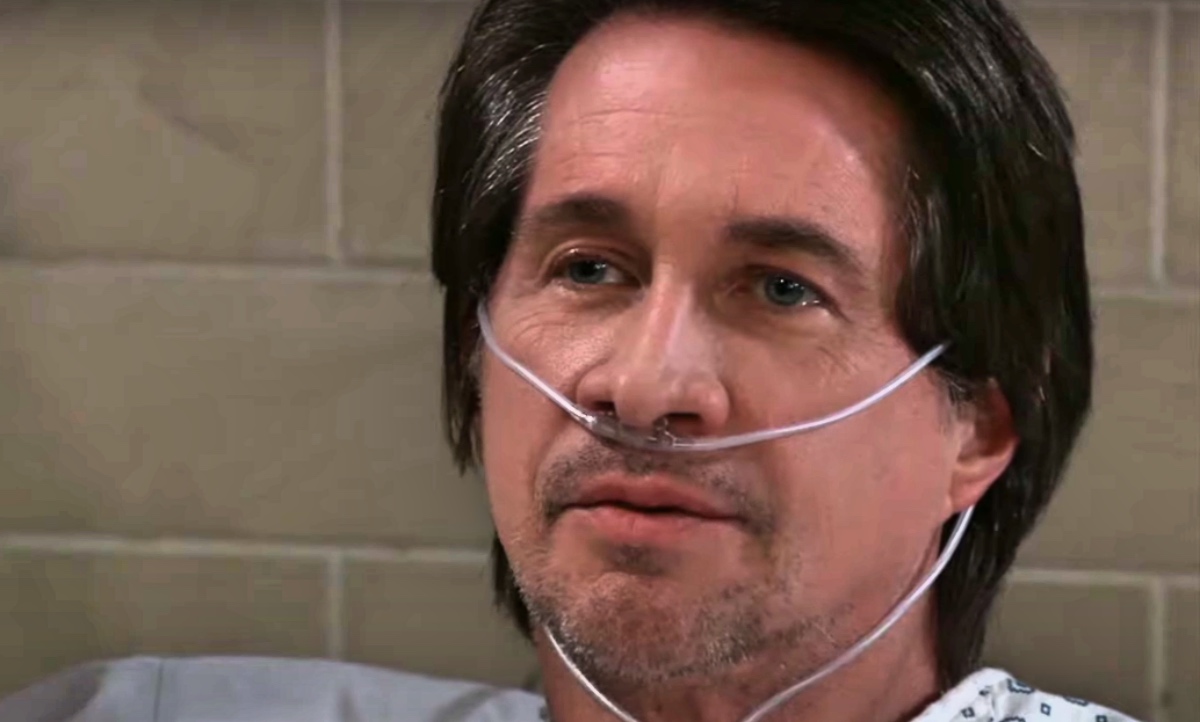 If somehow Fina and Jackie’s feeling for one another resurface, the Chase family may be damaged beyond repair. Greg would be devastated by Jackie’s betrayal. Finding out that Chase isn’t his son would also be devastating. And poor Chase would likely suffer an identity crisis of his own, if his own brother turns out to actually be his father! No matter what happens, someone is going to get hurt.

Is Chase really Finn’s son and not his brother? How will Finn react to the news if that’s the case? Does still have feelings for Jackie? The situation is going to get very sticky so stay tuned to General Hospital airing weekdays on ABC. And don’t forget to check back right here regularly for all your General Hospital news, information and spoilers!

General Hospital Comings and Goings: Theo and Erik Olson Headed Back To GH?