ABC General Hospital spoilers show that Kim Delaney has been hitting it out of the park as Port Charles’ latest iteration of Jackie Templeton; Demi Moore debuted in the role in the 1980s. Delaney is an alum of All My Children and NYPD Blue and now she has a new project to talk about. Delaney stars in a Lifetime movie from its, “Ripped from the Headlines,” franchise.

Deadline is reporting that the beautiful and talented actress will appear in The Long Island Serial Killer: A Mother’s Hunt for Justice film. This movie based on a real-life story is about a mom Mari Gilbert, played by Delaney, whose daughter is MIA. When Mari goes searching for her, 19 bodies are found several of which are believed to have been killed by an unidentified Long Island serial killer. Delaney’s new flick examines Mari’s search for answers and the truth.

Inside Edition’s Deborah Norville, is the film’s executive producer and the movie is expected to debut in the winter of 2021. Norville is perfect for the project as she covered Gilbert’s story when she was an anchor on the news magazine show. 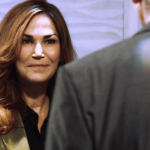 Norville issued an announcement about the upcoming project saying, “Mari Gilbert singlehandedly brought closure to families who never knew what happened to their missing sisters and daughters. To law enforcement, she was ‘just a mom,’ but her tenacity led to the discovery of a serial killer who may still be roaming free.”

She added, “The incomparable Kim Delaney makes the anguish and anger of Mari Gilbert palpable for the viewer. Watching her performance and that of the entire cast is simply thrilling.” 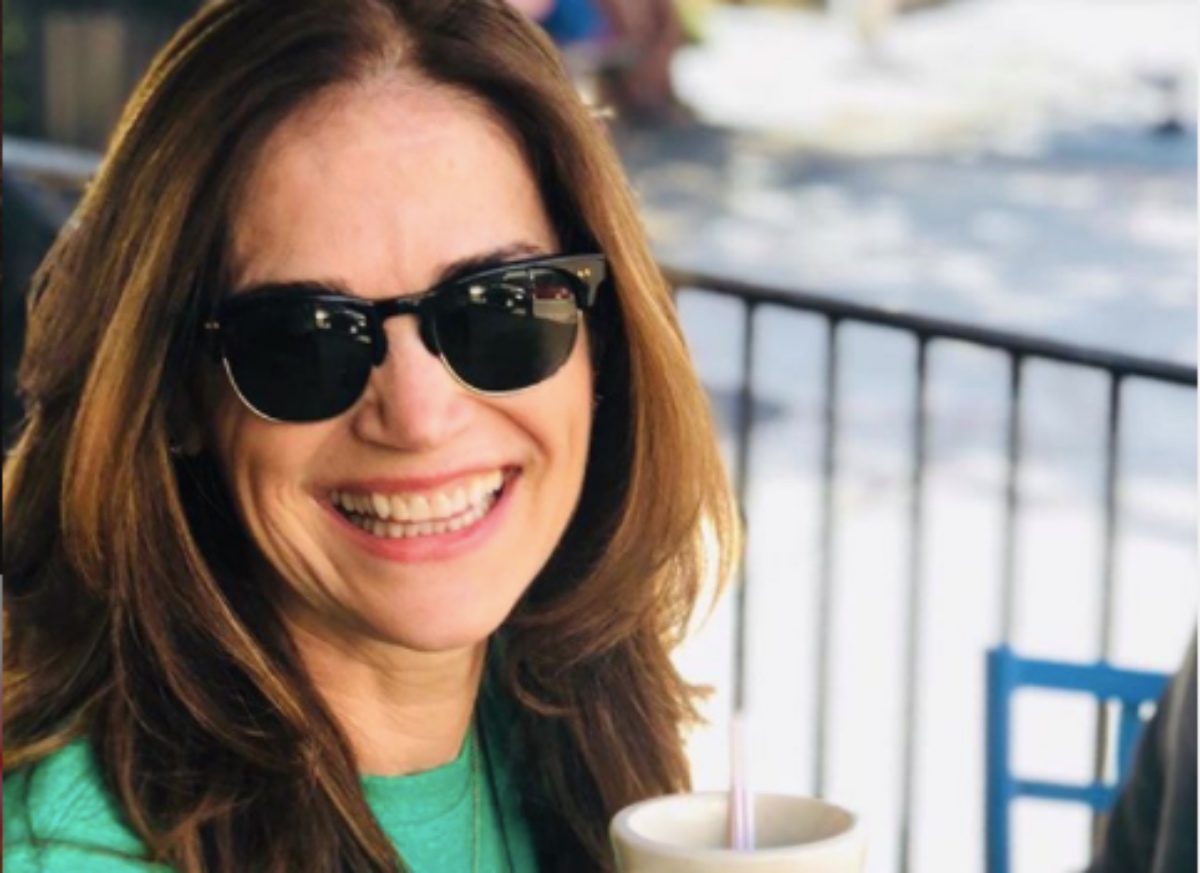 Fans are loving Delaney’s version of a mature Jackie Templeton. This time around she has a son and is married, and went from being a cub reporter to a nationally recognized investigative reporter.

She came back to help Lulu Spencer (Emme Rylan) help investigate town mobster Cyrus Renault (Jeff Kober) and at the same time reunited with her son Harrison Chase (Josh Swickard). But she’s called off a major interview after her stepson (and former lover) Hamilton Finn (Michael Easton) was shot and wounded. Now her hubby Gregory Chase (Gregory Harrison) is also in town to see Finn, his estranged son. Jackie and Gregory are spinning different marital tales to Chase and we can’t wait for the next bombshell!