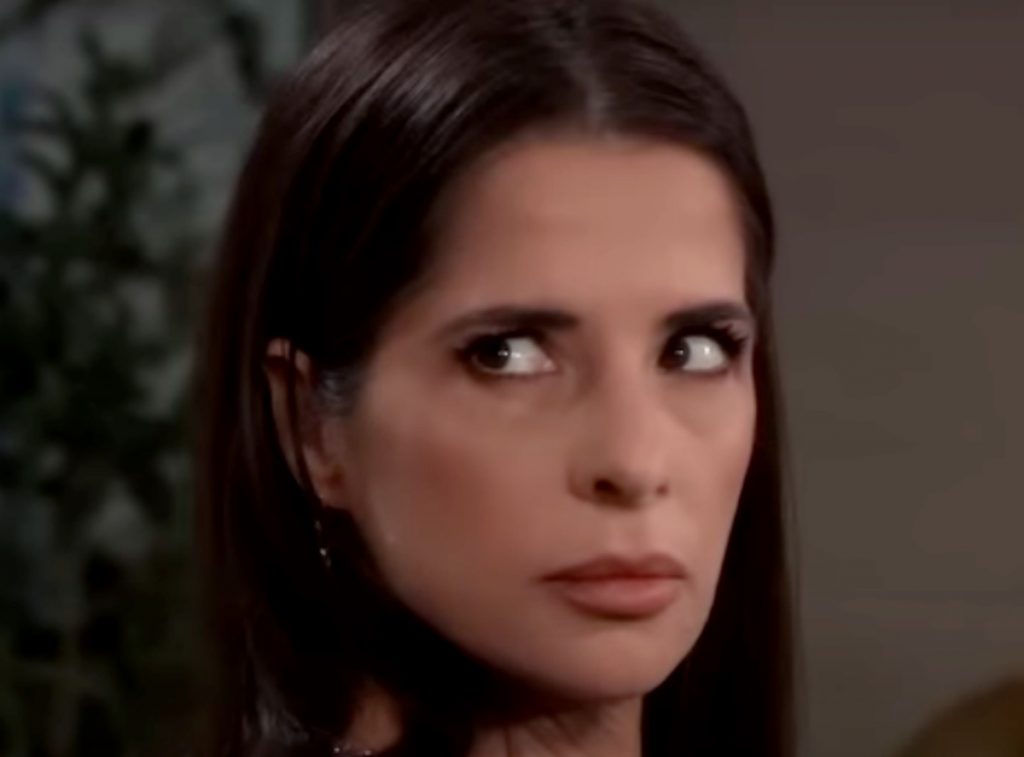 General Hospital spoilers reveals Dante Falconeri (Dominic Zamprogna) and Sam McCall (Kelly Monaco) have been drowning in love for one another this year. Fans are swooning over their chemistry, but that doesn’t mean promises of a happily ever after lurk over the horizon. As this couple settles into domestic bliss together, they’re bound to eventually hit a few bumps in the road. While it looks like Cody Bell (Josh Kelly) might be that bump, it turns out a more bittersweet surprise is headed their way. Lulu Falconeri (Emme Rylan) just might wake up from her coma in time for Christmas!

The holiday season is upon us and Lulu’s family would love nothing more than to see her smiling face staring back at them. However, this storyline hasn’t been front and center for a reason — the prognosis is hazy for Lulu. She could recover, but it could be a very long time before her body heals enough to let her. Her family has grown accustomed to waiting and going on with their lives. So it will come as a big shock when Lulu’s doctor phones Laura Collins (Genie Francis) and tells her that her daughter is awake and asking for her family. 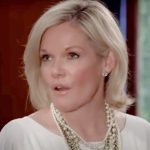 Sam is going to be as shocked as everyone else and she will understand that Dante has to ditch their holiday plans and take his kids to see their mother at the long-term care clinic she’s been in since she was transferred out of GH. Still, it’ll sting not having Dante at home during this special time of year. He’s going to keep Sam updated and when he returns back to Port Charles, she’s going to give him every opportunity to tell her how he feels, but he won’t. So Sam will have to put him on the spot and ask, and Dante will assure her he and Lulu are in the past, and Sam is his future. 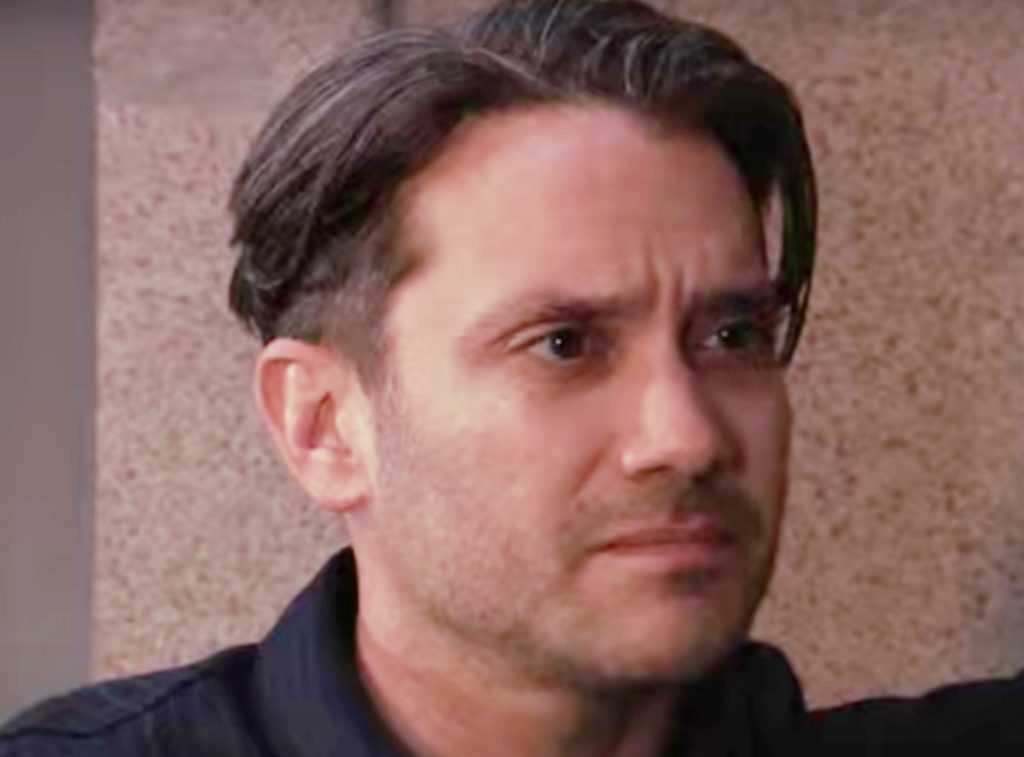 General Hospital Spoilers — Sam Can Feel Him Pulling Away

Despite Dante’s reassurance, his actions are going to speak louder than his words. Sam might find herself commiserating with Nina Reeves (Cynthia Watros) soon. Is this a case of like father, like son? Dante may truly want to believe he has left his love for Lulu in the past, but that was easier to do when being with her wasn’t an option. Furthermore, Lulu is going to wake up remembering how she felt right before the explosion at the Floating Rib, when she was prepared to tell him she was still in love with him. If she decides to deliver this message over Christmas, will Dante withhold the truth from her in hopes of protecting her delicate recovery? How might that make Sam feel? Stay tuned for more GH news and spoilers to find out!