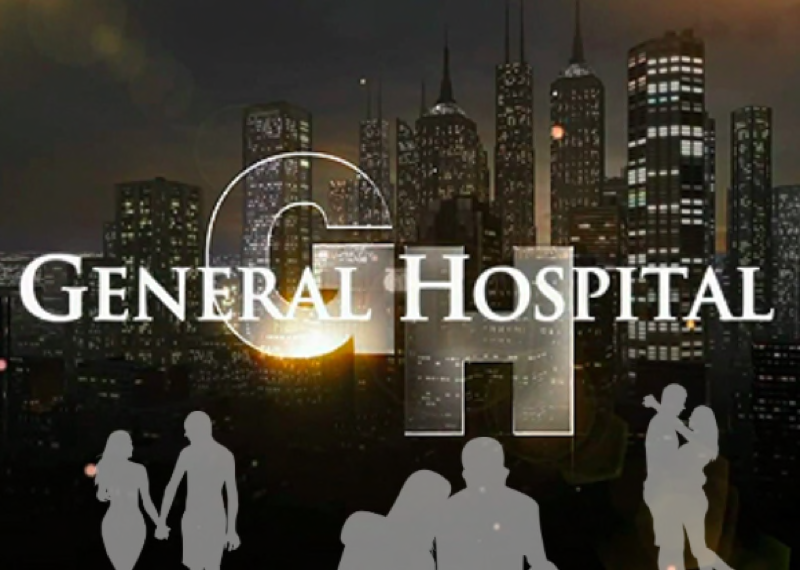 General Hospital (GH) spoilers reveal romance is alive and well in Port Charles this holiday season, but that doesn’t mean everyone who couples up is going to be built to last. A few of the budding love stories coming to fruition right now on General Hospital are going to crash and burn, but others might be more of a slow burn. How can we tell what will happen with each one? We’ll have to wait and see, but for now, let’s examine the clues that can hint to us which direction each of these three relationships might go in. Some might surprise you.

Sonny Corinthos (Maurice Benard) is a serial relationship kind of guy. He is not good at being alone. Can anyone name the last time Sonny was single without the company of a woman? It’s rare. Most of the time, he has another relationship lined up before he ends the one he’s involved in currently. The dust has settled with Nina Reeves (Cynthia Watros) and now Sonny can entertain a real relationship with her out in public. There are no more secrets. However, this couple still has their fair share of problems. As long as Nina is in the picture, Sonny’s children aren’t very keen on spending time with him. Furthermore, Nina just can’t shake her own anxiety that she’s not going to be able to hang onto Sonny. At every turn, it seems like he’s still a bit preoccupied with Carly Spencer (Laura Wright), and when he’s not, Nina is. Will her insecurities cost her this relationship, or are they valid? If history repeats itself, Nina just might not be off base and could lose Sonny to Carly just like every other woman has.

Dante Falconeri (Dominic Zamprogna) moved in with Sam McCall (Kelly Monaco) a few months ago, and they’ve been living in saccharine-coated bliss ever since. However, Cody Bell (Josh Kelly) might be the wrecking ball that dismantles their entire happily ever after if he spills the beans about Dante’s childhood mistakes. 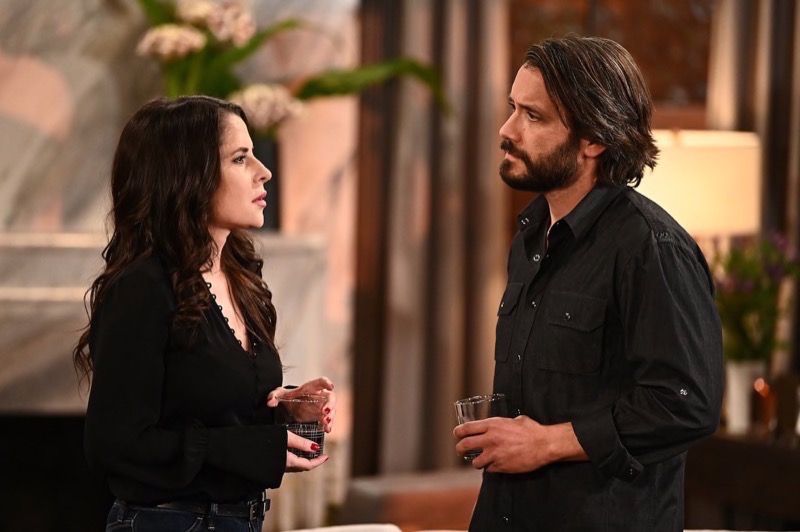 Sure, he’s been honest enough about his past, if you ask him, but Sam might not see it that way. Can she really hold his past against him though without being the pot calling the kettle black? Word on the street is that Dante isn’t going to lose Sam over Cody’s confession, but he might stand to lose his career and the respect of many others who thought they knew him. 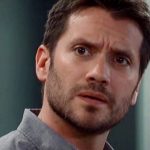 Carly hasn’t been honest with Drew Cain (Cameron Mathison), and their relationship will continue to be smooth sailing up until the point he finds out about her lie. While they weren’t together yet when she misled him into thinking Nina was not Willow Tait’s (Katelyn MacMullen) mother, Drew still thought he and Carly were closer than ever and she should’ve been able to trust him. That friendship was the foundation of their blossoming relationship. So when he finds out she didn’t feel the same way about him and didn’t respect him enough, to be honest with him, he might not take it well. Moreover, Carly is going to continue to cover her first lie with others as Drew hunts for Willow’s birth parents. That might be the straw that breaks this camel’s back. Stay tuned for more GH news and spoilers to find out who makes it through this year.