GH Spoilers – Gladys Will Bend To The Highest Bidder

General Hospital’s Gladys would turn Sonny over to the highest bidder no matter who gets hurt. Gladys has already give Cyrus Renault (Jeff Kober) information on Dev Corbin (ex-Ashton Arbab) that can get Sonny’s whole family in trouble, including her son. Brando Corbin (Johnny Wactor) lied about being Dev’s father to help keep him in the United States. Cyrus is threatening to turn all of this information over to the feds. If Gladys finds Sonny before his family does, Gladys could turn him over to Cyrus as well. 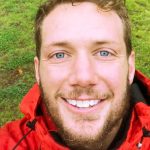 General Hospital’s Carly Corinthos (Laura Wright) has already kidnapped Cyrus’ mother. Jason Morgan (Steve Burton) has already taken the blame for Carly’s actions which he was blindsided by. However, Jason is trying to keep Carly safe and she cannot be involved in mob business. Unfortunately, Jason would have never made the decision to kidnap an old lady. Jason would have handled Cyrus without involving his family.

However, Cyrus could go to Gladys with this information and open up a whole new situation. Gladys may even go as far as to take one of Sonny’s children if Cyrus paid her enough money. However, Sonny would be much more valuable. Gladys resides in Connecticut, however, she could easily happen by the bar where Sonny is working on one of her trips. Will Sonny be unfortunate enough to be found by Gladys? Will Gladys hand Sonny over for a trade? 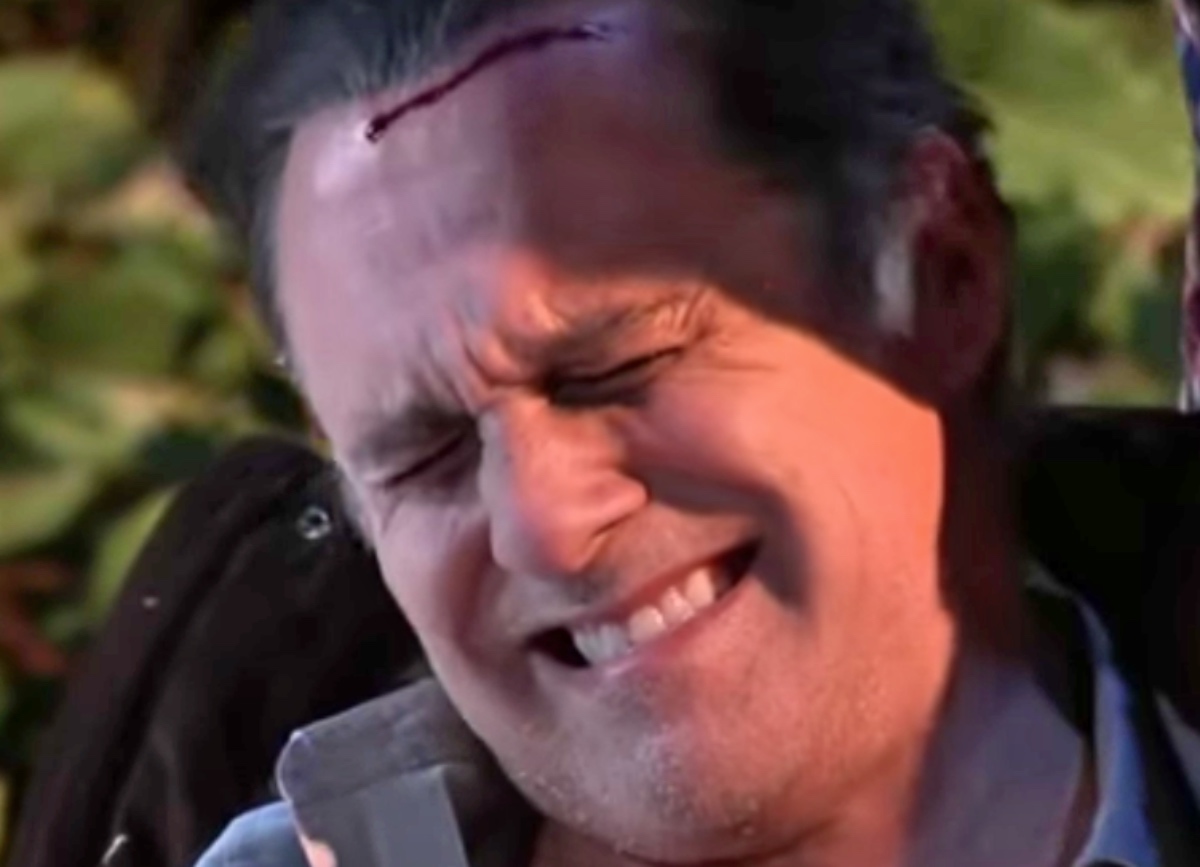 General Hospital’s Gladys knows that Carly would pay any amount of money to have Sonny home. Gladys could certainly try to extort money from Carly to reunite her with Sonny. However, Carly knows that Gladys cannot be trusted. Would Carly believe Gladys if she told her she found Sonny? Would Gladys swindle but Carly and Cyrus at the same time? Gladys may be Brando’s mother but that does not mean that Jason wouldn’t take her out if she put Sonny in danger. Brando would be tempted to do that same after her selling information about Dev to Cyrus. What will Gladys do if she finds Sonny? Could Gladys cause Sonny’s reunion with his family to take much longer than it would have?

General Hospital’s Gladys would be one of the worst people who could find Sonny. Will Gladys find some way to get her hands on Sonny’s money before she is discovered stealing from him?