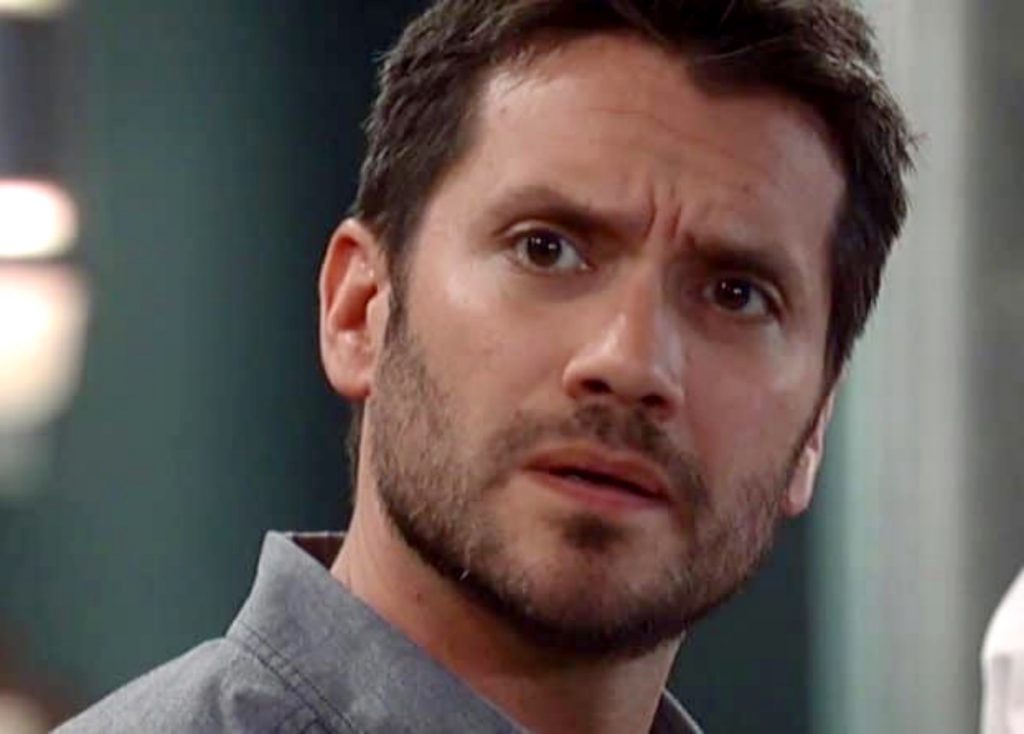 General Hospital spoilers reveal Dante Falconeri (Dominic Zamprogna) didn’t think he had to worry about his past coming to light just because Cody Bell (Josh Kelly) came to town. They’re old friends, and Dante has trusted so far that Cody still has his back like he always did. However, Cody’s recent remarks to Sam McCall (Kelly Monaco) are going to make Dante think twice about the friend he thought he knew when he actually hears what Cody had to say. Is Sam right to be concerned? Is Cody intent to jeopardize the good life Dante has secured for himself in Port Charles or is Sam making this out to be a bigger problem than it really is?

Dante was coasting along just fine until Sam brought Cody up on Thanksgiving and gave Dante a bit too much to overthink about. Why is she asking questions now about his past with Cody? What was Cody alluding to when he talked to Sam and why would he dare imply anything about Dante is shady? Is he hoping Sam will leave Dante? Is he jealous of the life Dante has made for himself? What is Cody after, and why can’t he grab ahold of it without tearing Dante down on his way there? 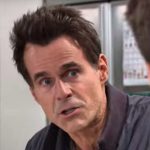 These are good questions for Cody, and Dante is going to make time to dig into the meat of his conversation with Sam. That being said, he can’t exactly interrogate her about what Cody said without making her aware of how nervous and suspicious he is. So, he’s going to have to rely on Cody’s version of events. Will Cody tell him the truth about his exchange for Sam and the accusations she made? Likely not, and Sam wouldn’t want him to since it could implicate Damian Spinelli (Bradford Anderson) if Dante wanted to know why Sam came to the conclusion that Cody had been targeting Britt Westbourne (Kelly Thiebaud) since before he ever came to Port Charles. Was he always intending to target Dante, too? 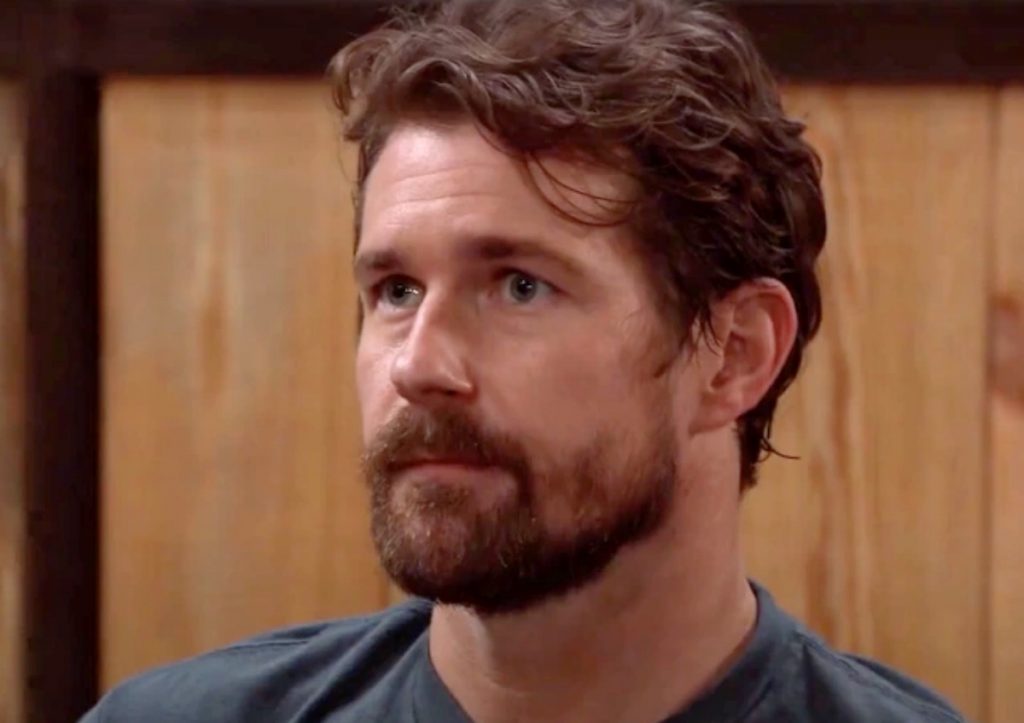 When Dante confronts Cody in hopes of keeping the past in the past, Cody will save face and agree with him, but he might have other plans for Dante down the line. Dante certainly has ended up with a good life, and Cody wants the same thing for himself. However, he doesn’t see that his own choices are what have led him to where he is today. He’d rather blame Dante because of a mistake they both made ages ago that Cody took the fall for alone. If that was the single event that Cody credits with taking his whole life off track, it’s going to be hard to convince him otherwise. Will Dante wisen up to Cody’s bitter attitude and willingness to throw him under the bus before it’s too late? Stay tuned for more GH news and spoilers to find out