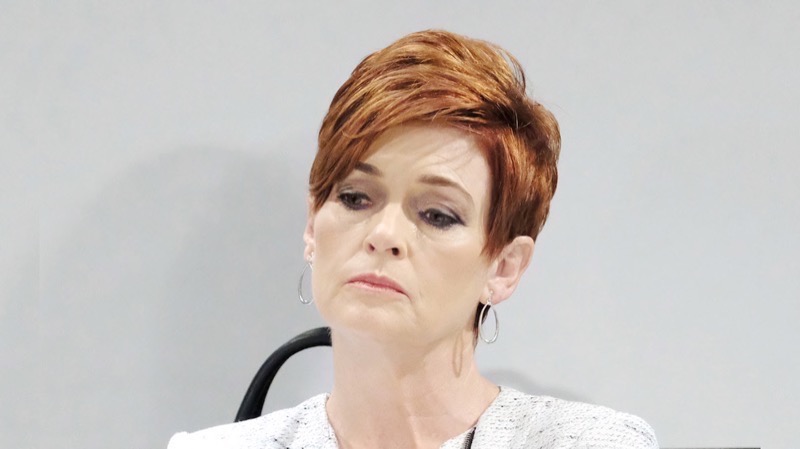 General Hospital (GH) spoilers tease Diane Miller (Carolyn Hennesy) has been dropping all the right hints in Robert Scorpio’s (Tristan Rogers) lap for weeks. Why isn’t he taking the bait? He promised Anna Devane (Finola Hughes) he would get back into the dating world just as soon as he got Victor Cassadine (Charles Shaugnessy) behind bars. Maybe he’s still waiting on that benchmark; or perhaps Anna’s case, Lucy Coe’s (Lynn Herring) disappearance, and Holly Sutton’s (Emma Samms) sudden return to the land of the living have him a bit preoccupied. Either way, Diane was thrilled to finally get to sit down with Robert the other night and enjoy his company. So, when it all went south and ended with Robert being drugged, Diane was seriously concerned for his wellbeing. When she finds out he staged the whole thing, she just might reconsider whether getting involved with one of the good guys is really for her.

General Hospital Spoilers — It Was All A Ruse

Robert and Holly knew they would have to go to some pretty extreme lengths to make Victor believe the events that were about to go down were entirely genuine. It was never Robert’s intention to make Diane think he was disingenuous though. Diane is used to being at least a little bit in the know, but that hasn’t stopped her from leaving the room any time Sonny Corinthos (Maurice Benard) was about to incriminate himself. She much prefers plausible deniability, so it would make sense that she would accept Robert was just doing his job. He didn’t mean for her to become a casualty, but nonetheless, Diane is unexpectedly embarrassed. 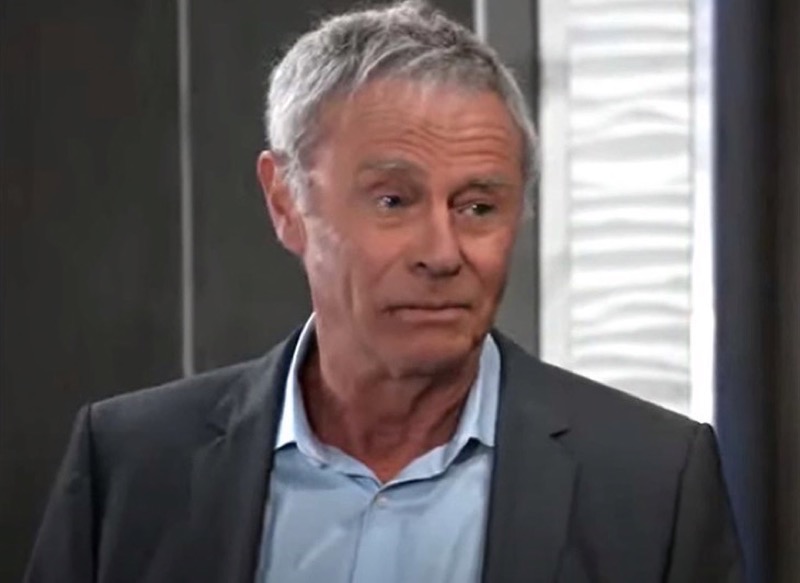 Robert has evidence of Diane’s legitimate concern for him on his voicemail. When he left in a stupor with Holly holding him up, Diane couldn’t shake the feeling that something was wrong. She left Robert a message about how worried she was leaving him with Holly and that she just didn’t feel right about it. She’s going to feel like there’s an egg on her face when the truth comes out that this was all for show, and she was one of the people being duped. Will Robert take time to tell her how much her concern for him meant? 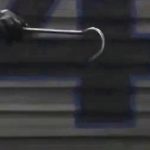 After the truth comes to light, it’s going to be clear to both Robert and Holly that he can’t trust her the same way anymore. He doesn’t blame her for bending to Victor’s will, and he understands why she did. Still, their romance is best left in the past. This is going to leave a wide opening in Robert’s life for someone else, and Diane’s concern for him the night he was drugged only cemented his theory that she might be just what he’s looking for. Stay tuned for more GH news, updates, and spoilers as this storyline continues to develop.