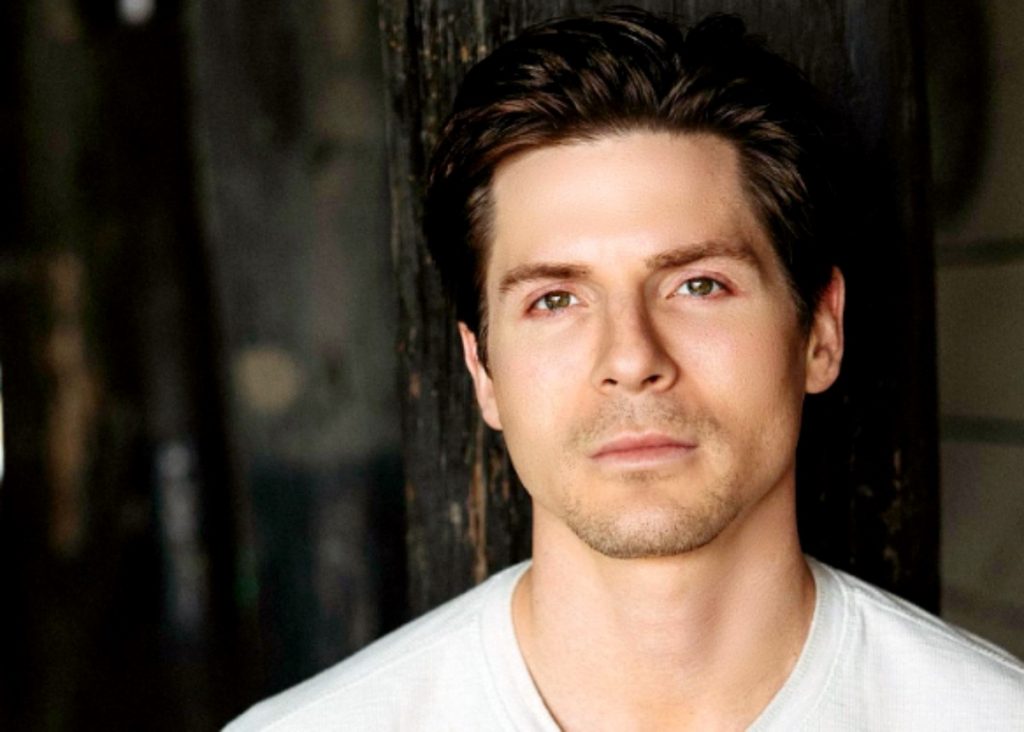 General Hospital spoilers, news, and updates tease that alum Robert Palmer Watkins books a role on S.W.A.T on CBS. The actor is set to play Jones in the episode titled Woah Black Betty on October 21, 2022.

S.W.A.T. is currently in its sixth season, and the upcoming episode where Watkins is set to appear on would mark the show’s one-hundred-ninth episode. The American crime drama TV series is based on an old TV series that ran with the same name back in 1975. The old series was developed by Rick Husky and made by Robert Hamner, while the new series was developed by Shawn Ryan and Aaron Rahsaan. It aired its first episode on November 2, 2017.

Dante Falconeri (Dominic Zamprogna) will push Dex Heller (Evan Hofer) for answers. He wants to know where he got his bruises, but the latter won’t do anything to incriminate Sonny Corinthos (Maurice Benard). Michael Corinthos (Chad Duell) has thrown some accusations, and Dante now feels compelled to look into it. In the end, Dante won’t get any answers from Dex because he’ll lawyer up. 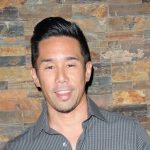 As for Trina Robinson (Tabyana Ali), she will worry even more after learning that Oz Haggerty (Max Faugno) was the latest hook victim. She thinks something worse will happen and confides in Ava Jerome Cassadine (Maura West) about it.

Meanwhile, Nikolas Cassadine (Marcus Coloma) catches Esme Prince (Avery Pohl) at his safe and realizes that the latter is alive and well. He’ll be perplexed to learn that she’s not dead after all and point out that nobody found her after her parapet fell.

Esme calls out Nikolas’ weak attempt to find her and blames Ava for her fall. Nikolas threatens to report her to the police, but Esme convinces him not to do so. She’ll deliver a shocker, which may have something to do with pregnancy or maybe his video confession. 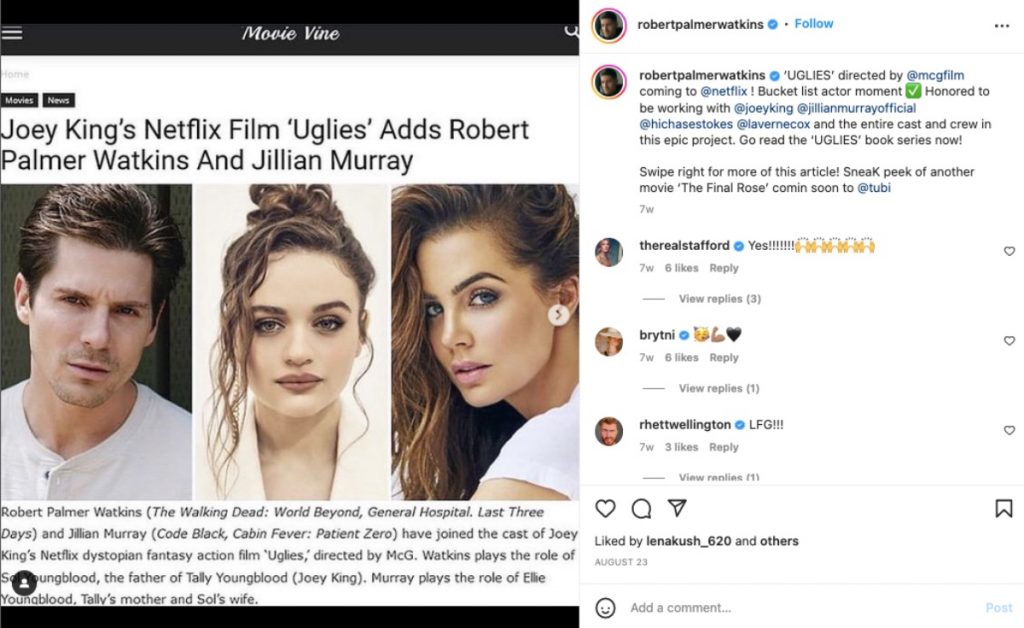 Anna Promises To Find The Killer

Elsewhere, Anna Devane (Finola Hughes) will promise Robert Scorpio (Tristan Rogers) that they will find the culprit. But in the meantime, she’ll ask him for help on another issue. She wants him to distract Johann (Max Decker), Victor Cassadine’s (Charles Shaughnessy) bodyguard.

Victor will also make his own promise to Lucy Coe (Lynn Herring) that she’ll have his full attention. But he’ll be forced to break that vow. How will Lucy react?

General Hospital Spoilers: Scott Out of the Loop, Ava and Mac Swap Intel