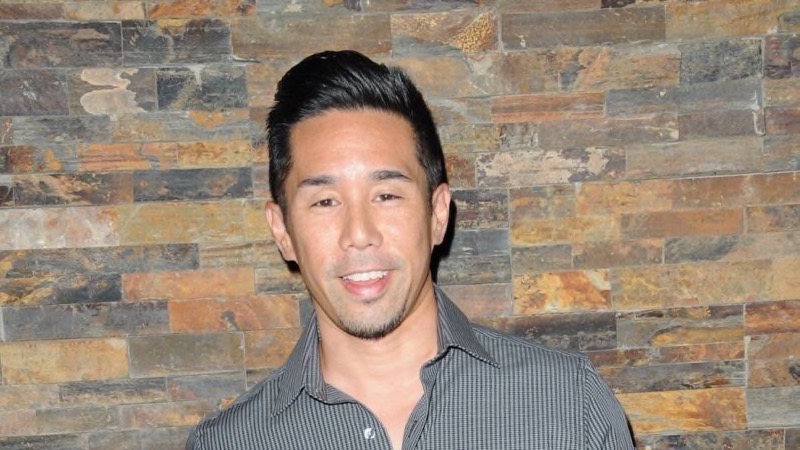 General Hospital spoilers, news, and updates tease that Parry Shen honors Bill Ludel as he hangs up his hat as the soap’s director for decades. The actor, who plays Brad Cooper, shared an Instagram post where he wrote a fond farewell for Ludel.

Shen revealed that he started working with Ludel in April 2013. It was his fourth episode on the soap. Brad and Spinelli (Bradford Anderson) were talking and referring to Ellie Trout (Emily Wilson), who got into a car accident.

The actor shared that Bill allowed him to have fun with his character’s dialogue while following the scene’s original context. Shen acknowledged that Brad’s personality was developed thanks to his collaboration with Bill.

Bill allowed him to “let loose” when playing his role, and eventually, other directors gave him the same latitude.

“I will always consider that initial, small moment as the birth of Brad Cooper’s personality,” he added.

“If you’ve watched @generalhospitalabc, you’ve definitely seen his name over the decades in the opening credits — William Ludel. And he is retiring,” Shen wrote.

“Bill will always be near & dear to my GH experience because he set the tone for me in a medium where I was very unfamiliar in knowing was ‘permitted’ in Daytime,” he added.

“To say I will immensely miss working with him is an understatement, but I am excited for this well-deserved next chapter in his life,” Shen shared.

He also thanked Ludel on behalf of himself, the fans, the cast, and the crew of the soap. 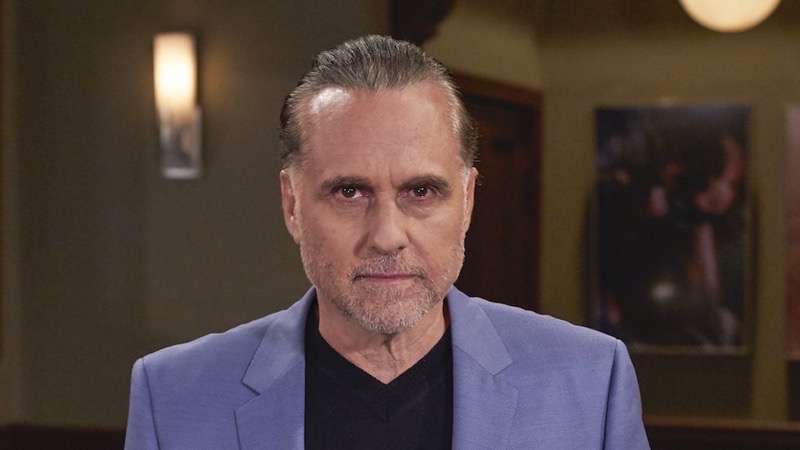 General Hospital Spoilers: Sonny Calls For A Truce With Michael?

Sonny Corinthos (Maurice Benard) will be reminded of how painful it is to lose someone he cares about. Gladys Corbin will teach him a painful lesson, probably through an emotional goodbye speech for Brando Corbin (Johnny Wactor) during his funeral service. 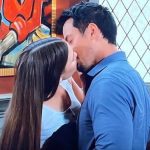 Sonny had experienced that before when Morgan Corinthos (Bryan Craig) passed away but Brando’s funeral will serve as a reminder. Later on, he asks Michael Corinthos (Chad Duell) for peace. Sonny will explain that he no longer wants to argue and doesn’t want to lose anyone anymore. How will Michael respond as Sonny pleads to meet him halfway? Will Michael agree to a truce and just stop all the fighting?