General Hospital (GH) spoilers tease that Maxie Jones (Kirsten Storms) is in quite the predicament. Maxie is several months pregnant with Peter August’s (Wes Ramsey) baby. When the baby was conceived, Maxie believed that despite being Cesar Fiason’s (Anders Hove) son, that Peter was actually a decent guy. But after Peter’s crimes were brought to light, Maxie was forced to confront the fact the father of her baby girl was in fact, a dangerous criminal. Seeing how obsessive Peter can be, she knew she needed to come up with a plan to keep Peter away from their baby.

Maxie has come up with a crazy, not to mention dangerous plan. She’s enlisted Dr. Britta Westbourne (Kelly Thiebaud) to help her. Britt is to help Maxie deliver a healthy baby girl, but to lie to the world that the baby was actually stillborn. At that point, Maxie will have someone take her baby girl far away while she stays in Port Charles to “mourn” the child with Peter. But who would Maxie trust to take her baby are care for the little one while Maxie pulls off this deception? There are a couple options here. 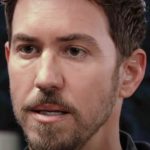 The first option may end up being the most likely depending on how much Maxie wants to trust Dr. Leisl O’Brecht (Kathleen Gati). O’Brecht was gone out of her way to make Maxie see how evil Peter really is, and she even ended up falsely imprisoned for Peter’s crimes. While she is a medical doctor and perfectly suited to care for an infant, will Maxie trust Leisl with her brand new bundle of joy? The jury remains out on that one. 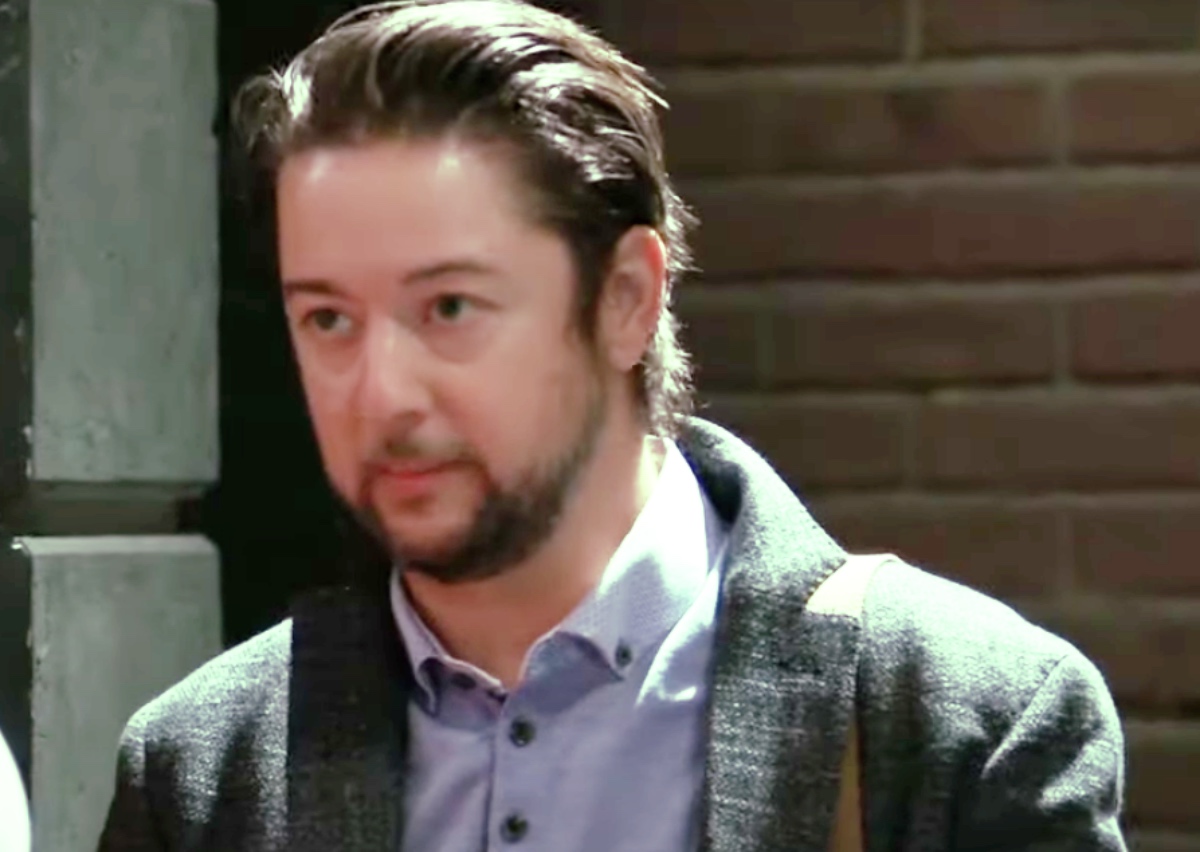 General Hospital Spoilers – Maxie Jones trusts Damian Spinelli completely, but can he care for a newborn on his own?

On the other hand, Maxie trusts her ex and very good friend Damian Spinelli (Bradford Anderson) completely. Maxie would know her baby was safe in Spinelli’s hands. But what is a medical issue with the newborn comes up? Spinelli might panic or not know what to do. Perhaps Maxie should ask Spinelli and O’Brecht to work together in this case! It would be a completely bizarre partnership but both of them together might be able to pull off this impossible plan of Maxie’s!

Who do you think Maxie should trust to take her newborn baby out of Port Charles? O’Brecht or Spinelli? Both of them? Or someone else completely? Or should Maxie come up with another way to fool Peter? Only time will tell, so stay tuned to General Hospital airing weekdays on ABC. And don’t forget to check back right here regularly for all your General Hospital news, information and spoilers!