General Hospital viewers will recall that Peter is desperate and dirty, and extremely retaliatory since feeling the rejection from both Anna and Valentin. Maxie Jones (Kirsten Storms) and his own half-sister Britt Westbourne (Kelly Thiebaud) ganging up on him and saying stay away doesn’t help matters any. Peter is turning into the worst of both of his birth parents, Alexandra Devane Marick (Finola Hughes) and Cesar Faison (Anders Hove)! 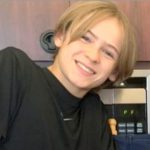 Peter is a man who is feeling that he has nothing left to lose, and he blames both Anna and Valentin for not only turning Maxie against him, but for betraying him, especially Valentin! Longtime General Hospital viewers will recall that prior to Anna finding out for sure that Alex was Peter’s birth mother, even Valentin thought he had followed Anna from spy school to the midwife in Brussels, Belgium where he was born. When Anna started asking Valentin questions about her flashback memories of having given birth to a child by Faison, at first he didn’t want to tell her the truth – he was torn between protecting Peter and maintaining his friendship with Anna so he told her it was a girl.

He had watched over Peter and took him back from the adoptive parents who would have given him a loving home and handed him back to his birth father, Faison. That was a decision that Valentin now regrets with everything that is in him, even though he watched over Peter and tried to mentor him throughout his life. Peter now rejects everything and anything that Valentin tried to do for him, and hates both Anna and Valentin with every fiber of his being! Full of himself and hatred, Peter tries to make them an offer they can’t refuse! 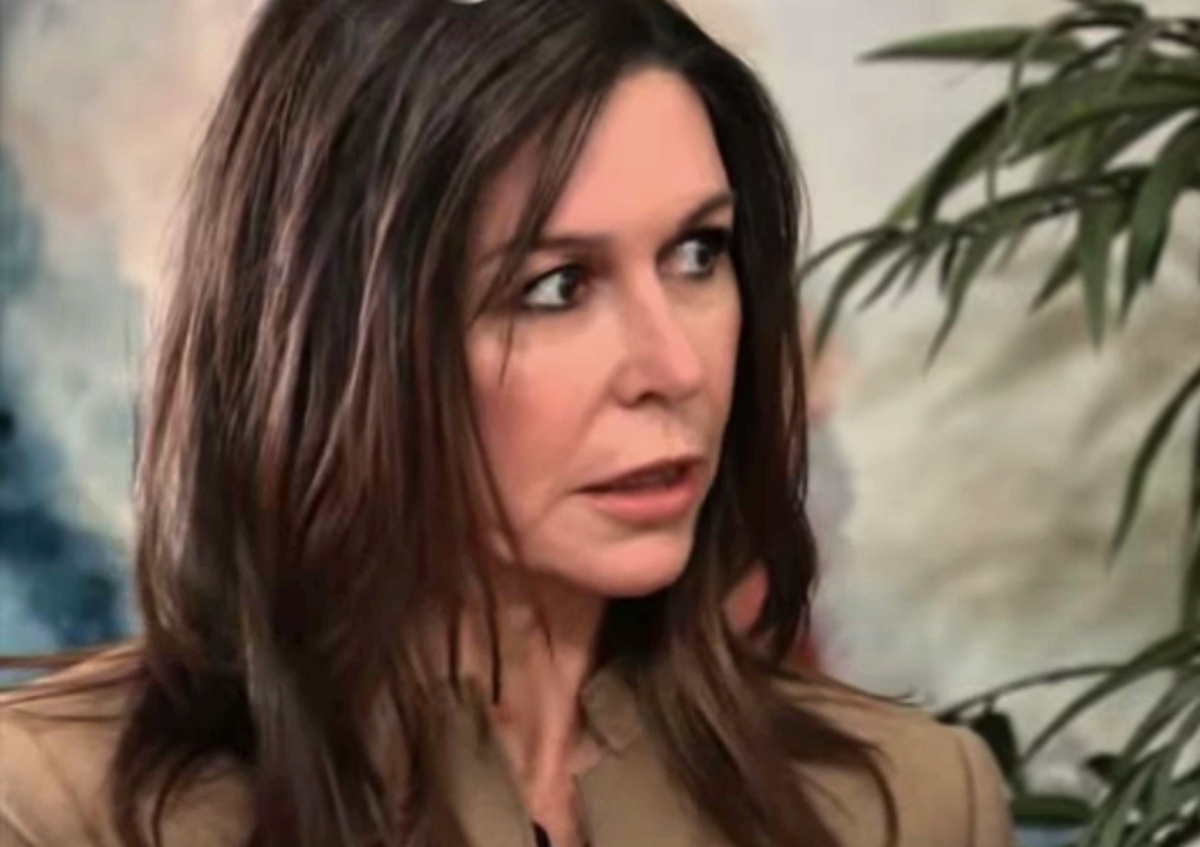 Peter tries to leverage Anna and Valentin by getting them to recant the intel that they have given to people such as Port Charles District Attorney Robert Scorpio (Tristan Rogers) and the WSB. He wants them to do this by publishing an interview in his rag – uh, paper – “The Invader”. He desires a public apology for their blaming him for the attempted murder of Dr. Andre Maddox, (Anthony Montgomery) the first attempted murder of Franco Baldwin (Roger Howarth) and the disappearance of Drew Cain (Billy Miller).

Peter is so self-confident that the frame of Jason Morgan (Steve Burton) will stick for the murder of Franco he doesn’t even address that. Oh, and he wants to re-promote himself as the hero for shooting his own hitman that he sent after Andre and Franco in the operating room of General Hospital and killing him as well – which Valentin and Anna had quickly deduced. Valentin quickly deduces that Peter has gone mad, and he and Anna both refuse the “tell-all interview” offer. Peter then says he was trying to be nice, and give them a chance to recant what they told about him to the authorities, but from now on, there won’t be any more “Mr. Nice Guy!”