General Hospital Spoilers: Scott Out of the Loop, Ava and Mac Swap Intel 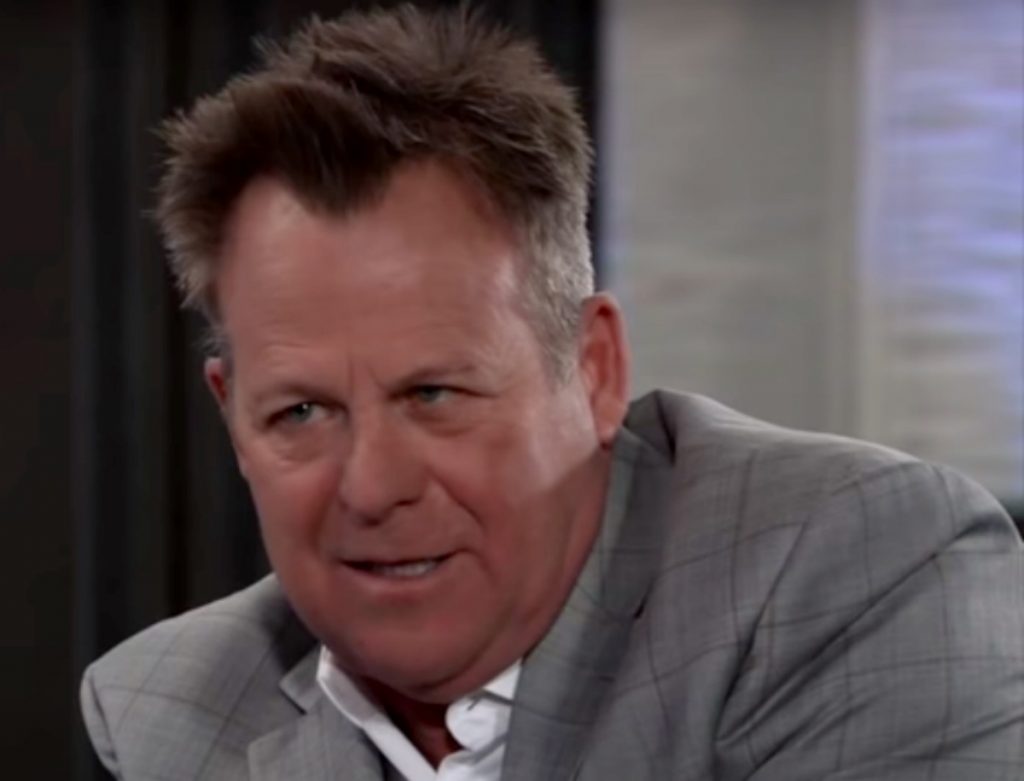 General Hospital (GH) spoilers and updates tease Scott Baldwin (Kin Shriner) needs to make a few important connections. Scott needs to check on his client Ava Jerome-Cassadine (Maura West). Scott intends on getting vital personal information from Mac Scorpio (John J. York). Scott hopes that he will get the answers that he needs from Ava and Mac.

Scott has been concerned about Ava. Scott will find out that Ava was a victim of the mysterious hook assailant. Scott will want Ava to reassure him that she is making a full recovery. Scott knows that Ava has been having trouble with her marriage to Nikolas Cassadine (Marcus Coloma). Ava had considered getting a divorce from Nikolas but Nikolas was able to convince Ava to stay with him. Scott will want to find out more about Ava’s plans for her marriage to Nikolas. Scott may believe that Ava should consider getting divorced from Nikolas. 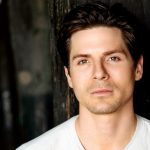 Ava has been trying to make a decision about her marriage to Nikolas. Ava knows that Nikolas had a one-night stand with Esme Prince (Avery Kristen Pohl). Ava believes Esme fell to her death from the parapet at Wyndemere. Nikolas has wanted to protect Ava from getting into trouble because Esme fell after fighting with Ava. Ava may believe that she needs to keep her problems with Esme a secret from Scott. Ava may believe that she can tell Scott about being attacked by the mysterious hook assailant and the problems with her marriage to Nikolas.

Scott hopes that Mac will be able to help him with a personal matter. Scott has been concerned about Cody Bell (Josh Kelly). Scott found out that Cody was the son of his past love Dominique Stanton (Shell Danielson). Scott is worried about Cody because he is the half-brother of his daughter Serena Baldwin (Carly Schroeder). 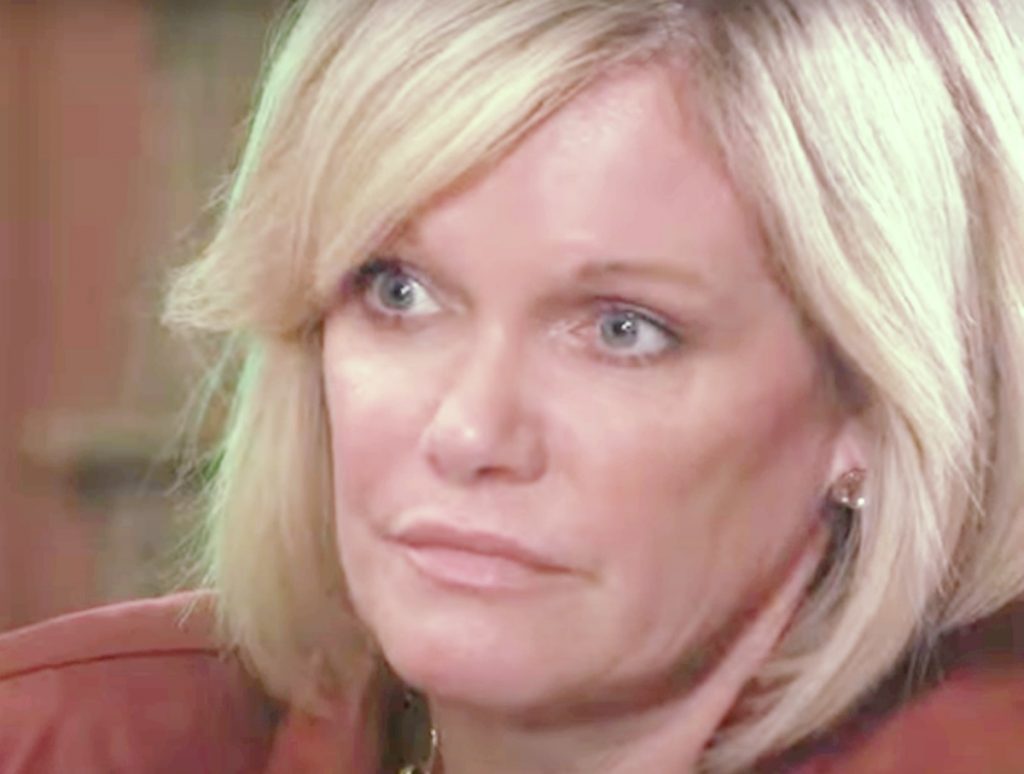 Scott knows that Mac had been close to Dominique in the past. Scott may want to know about Mac’s possible connection with Cody. Mac has started to believe that he could be Cody’s father. Mac and Cody have been convinced by Mac’s wife Felicia Scorpio (Kristina Wagner) and Maxie Jones (Kirsten Storms) to get a DNA test. Scott will be shocked to find out that Mac believes that he could be Cody’s father.

General Hospital Spoilers: Scott Baldwin Gets Up to Speed with Ava Jerome-Cassadine and Mac Scorpio

General Hospital Scott will be stunned by the news that he gets from Ava and Mac. Scott wants the best for Ava. Scott knows that Ava has been struggling with making a decision about her relationship with Nikolas. Will Scott be able to help Ava to make the right choice about her marriage to Nikolas? Scott will want Mac to keep him updated on his situation with Cody. Scott will want to know what he will need to do about Cody. Will Scott get the information that he needs from Mac to put his mind to ease about Cody? Be sure to catch up on everything happening with GH right now. Come back here often for General Hospital spoilers, news, and updates.