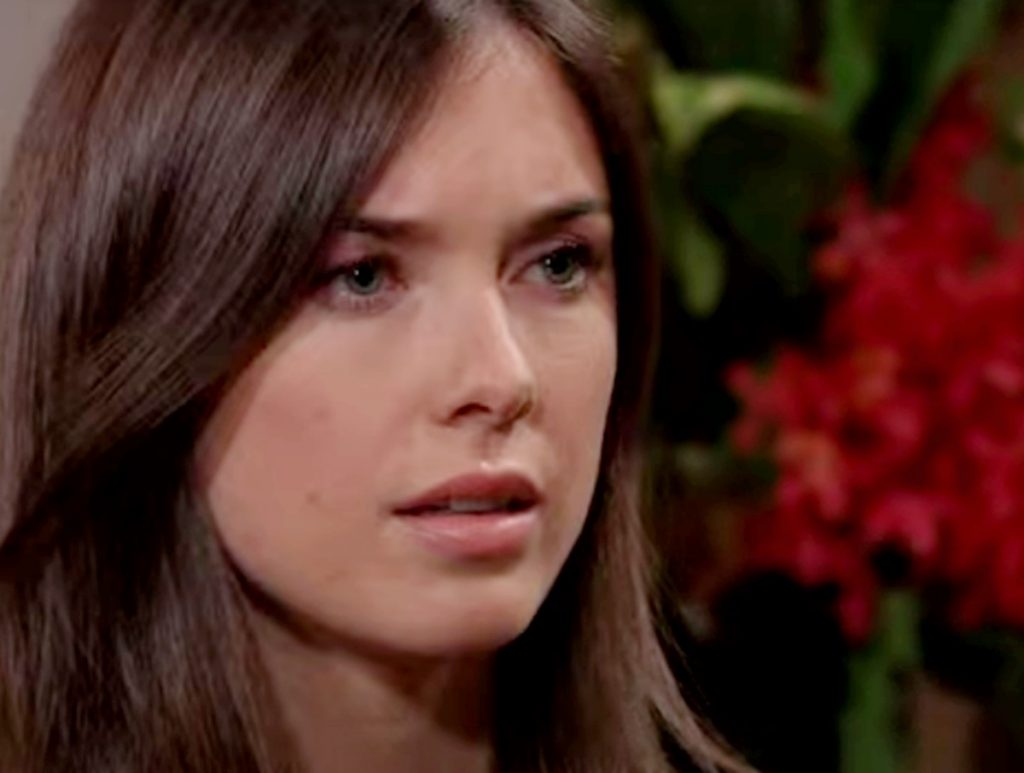 General Hospital spoilers reveals Willow Tait (Katelyn MacMullen) has been battling Stage IV leukemia and seeking chemotherapy treatments — all while she’s pregnant and working as a nurse. The demand it has placed on her body is remarkable and overwhelming. Still, family members are skittish and not sure they should ask whether she’s okay. Who wants to offend the pregnant lady by telling her how awful she looks? However, now that Willow has opened up to Drew Cain (Cameron Mathison), and she feels like there is little hope she will receive a bone marrow donation, she’s going to reconsider telling everyone she has cancer — and she just might do it in a big way, with Drew’s help.

While Drew is compassionate and his first concern is Willow’s health, he’s going to offer his health in the best way he knows how to deliver it. His initial offer still stands to use Aurora Media to help spread the message of Willow’s birth story and upbringing in hopes that someone, somewhere, knows something. Should they expand upon the story and tell the audience the truth — that Willow is living on borrowed time while carrying her child, and a bone marrow donation from a biological family member could likely save both of their lives? 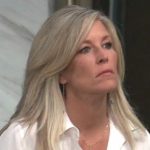 Willow is going to agree to Drew’s plan, which means they will have to come clean with everyone in the family — including Carly Spencer (Laura Wright). This will put a significant damper on the situation she’s created by further covering up the truth about Willow’s birth parents being Nina Reeves (Cynthia Watros) and Silas Clay (Michael Easton). However, leads will start to pour in. Drew, Michael Corinthos (Chad Duell) and the rest of the Quartermaine family will be swamped with verifying each one and ruling out any that aren’t the right fit. Carly just might be too busy and sit this one out, but she’s going to be nervous the whole time that they’ll find something linking back to Nina. 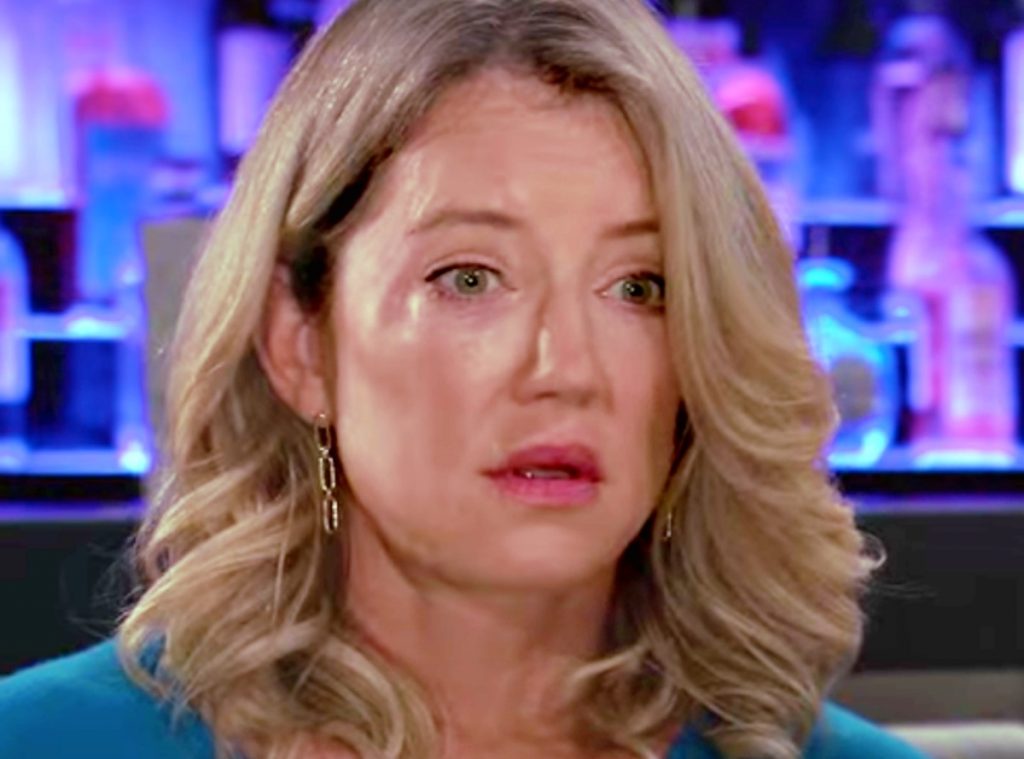 General Hospital Spoilers — Someone in Port Chuck Knows Something

Little does Carly realize, Phyllis has always known more about Nina’s birth experience than she let on. However, she didn’t think the small details she knew were important. When she comes back to town over the holiday season, she’s going to catch wind of the story from Aurora Media, and minor details about Willow’s birth that align with her experience facilitating the transport of baby Nelle Benson Jerome (Chloe Lanier) are going to stand out to Phyllis. She’ll make a remarkable lead for Drew, since she already knows the birth mother she’s talking about. Still, what will Drew make of the connection? Will he dismiss it right away knowing it can’t be Nina, all because Carly led him to believe such? Stay tuned for more GH news and spoilers as this storyline is about to explode