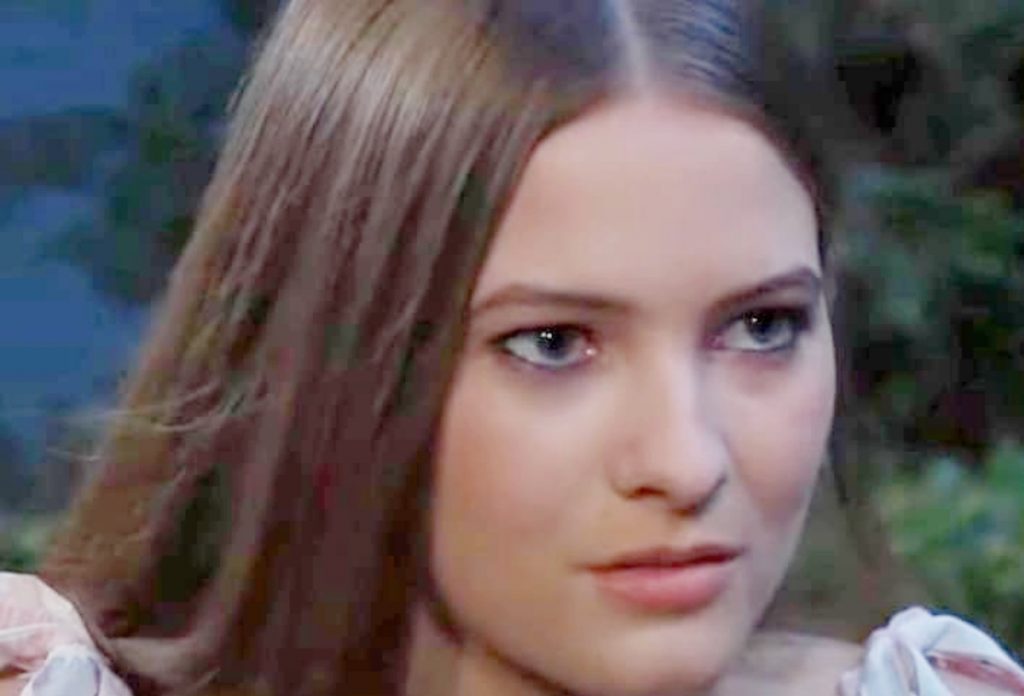 General Hospital spoilers tease Esme Prince (Avery Kristen Pohl) knows how to do a few things well. She’s a con artist at heart and pushing people’s buttons helps her enjoy passing the time until she moves on to her next mark. In this case, she’s going a bit mad after having been trapped in the north tower of Wyndemere for weeks on end.

With little to do to pass the time, she’s missing the culture of Europe and wondering why she ever came to Port Charles to chase down a boy who didn’t love her. Esme’s only goal is trying to break free from the castle and get back to her father, Ryan Chamberlain (Jon Lindstrom). When she slings a veiled threat at Elizabeth Baldwin (Rebecca Herbst) in hopes of getting her to concede and let Esme go, it blows up in her face.

Elizabeth is only helping Esme with her pregnancy as a favor to Nikolas Cassadine (Marcus Coloma) because it is allegedly his child. She isn’t invested in Esme’s well-being and doesn’t particularly care what happens to her — as long as she’s not complicit in her being harmed. In fact, it’s pretty surprising that Elizabeth doesn’t care that Nikolas would send Esme off to live in luxury forever.

Shouldn’t Liz want Esme to pay for her crimes, given what she put Cameron ‘Cam’ Webber (William Lipton) and Josslyn ‘Joss’ Jacks (Eden McCoy) through? Elizabeth might already be feeling pretty darn forgiving for letting Esme get away with so much. So, when Esme starts pushing Liz’s buttons trying to get a rise out of her, it’s going to work. 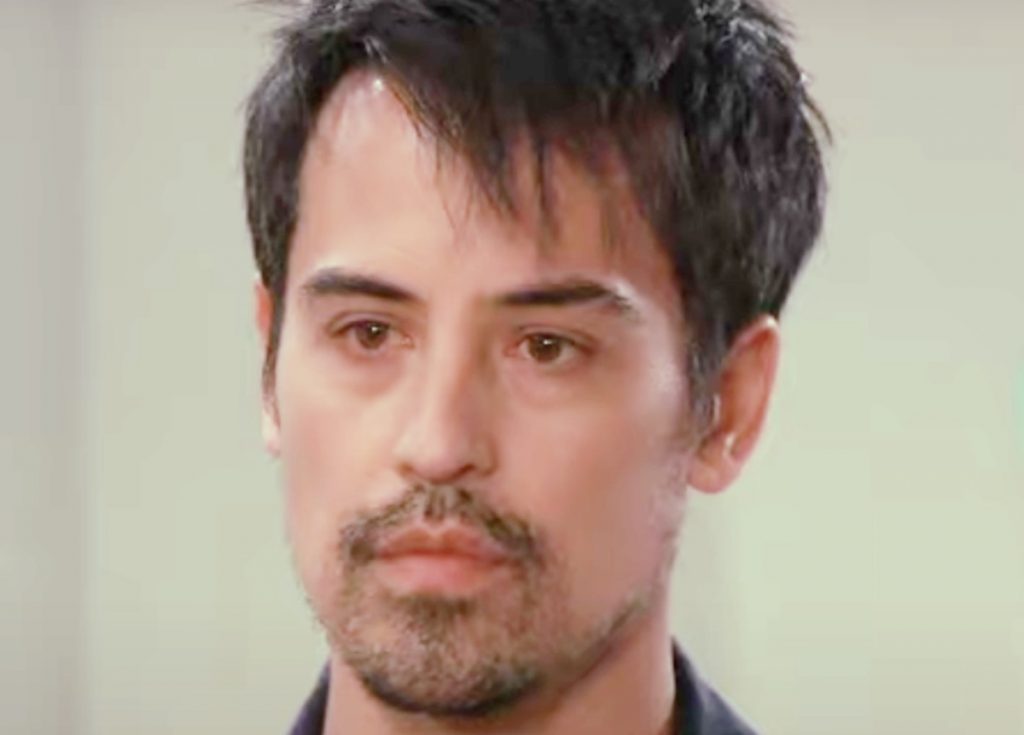 GH Spoilers Hint Liz Isn’t in the Mood for Games

Elizabeth’s life is falling apart at the seams. Her reunion with her parents was worse than she could’ve ever expected. Finding out she played a role in the death of Hamilton Finn’s (Michael Easton) late wife, Reiko Finn (Mele Ihara) was traumatic. Having to tell Finn the truth broke her heart, and she hasn’t had the courage to really face him since then. Her dad is still wanting a relationship with her, and she couldn’t care less. Nikolas left her concussed on the pier to save his own skin and keep Esme locked away. No one seems to care about Elizabeth and making sure she’s okay — at least no one but Finn, the one person she feels she’s wronged and cannot look in the eye. She can’t take much more before she snaps, and Esme just might be the lucky one on the receiving end.

When Esme pushes Liz too far by insinuating her son may have deserved what happened to him, and that even Franco Baldwin (Roger Howarth) might have deserved his untimely fate as well, Elizabeth is going to put her foot down. While there isn’t much she can do to make Esme’s life more uncomfortable right now, there is much Nikolas can do to unnerve her, and Liz just might ask him to. Will Liz start throwing threats right back at Esme and reminding her that she won’t get to keep her baby or ever know it — implying she’s going to get what deserves too? Stay tuned for more General Hospital news and spoilers to find out!