General Hospital (GH) news and updates reveal while it might seem like it’s been a very long time since fans last heard from GH alum Alicia Leigh Willis (ex-Courtney Matthews), the actress says that she has nothing but great memories of her daytime television career. Prior to joining General Hospital in 2001, she also starred as Alli Fowler on Another World in 1999. Here’s what she has to say.

Speaking to Soap Opera Digest, Alicia opened up about how she felt returning to the daytime television world in 2011. She says that there were several people that brought her under their wing, including Maurice Benard (Sonny Corinthos) and Steve Burton (Jason Morgan). She said that both actors were always there when she needed help or struggled with a storyline. She said that they not only provided a great support system, but also helped develop her character and make Courtney the interesting character that she was. 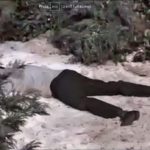 Alicia puts it this way, “Steve was great to work with. I think the chemistry with Courtney and Jason, right off the bat, was really great. We had some great storylines, too, and they were so much fun to play. I was going through photos the other day and I found one from our wedding – or we may have had a few weddings, I can’t remember! There are times I see pictures of things that I don’t even remember filming!” 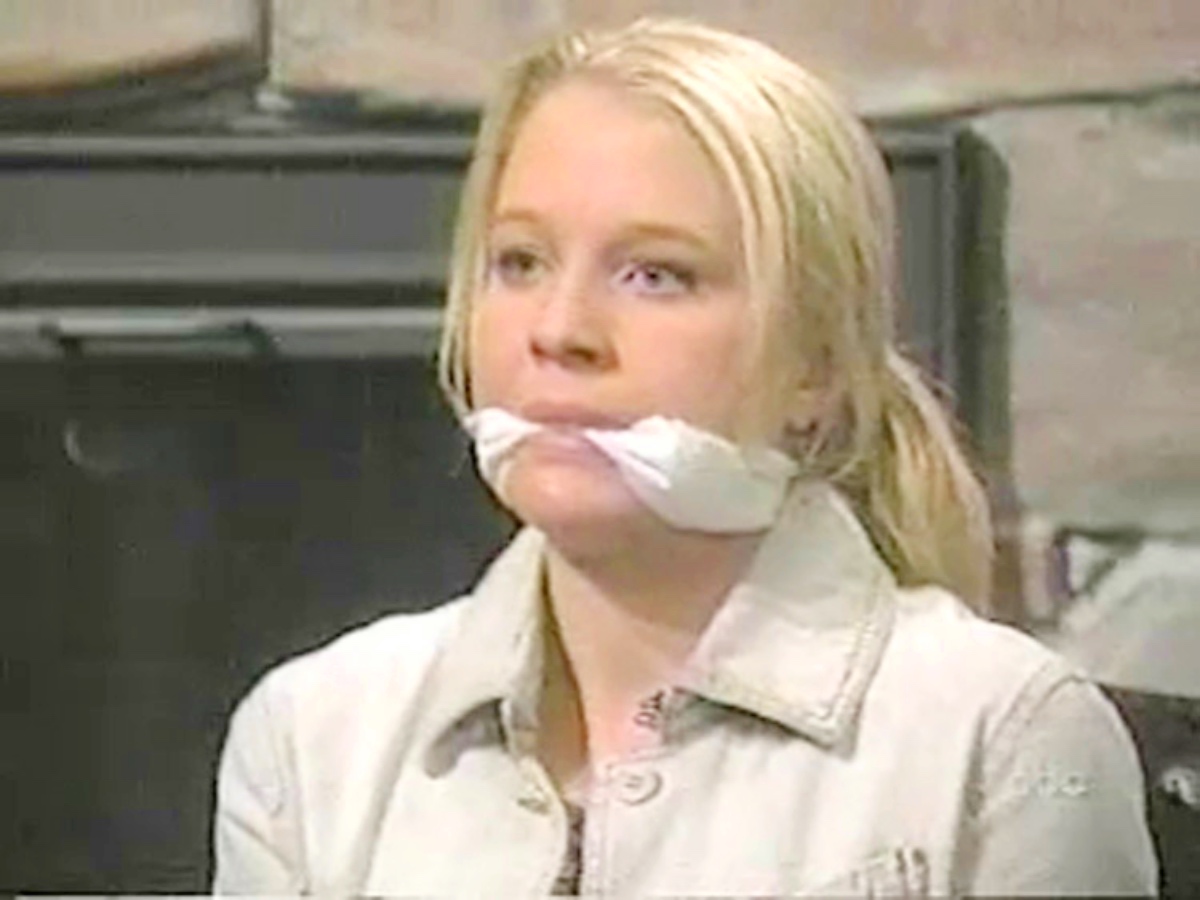 General Hospital News: Alicia Leaves The Door Open For A Possible Return To The Soap World

With that said, Alicia also added that she would absolutely consider another stint on a soap. She even said that she tested for Days of Our Lives a few years ago. She said, “I’ve always kind of thought that eventually I would go back to another soap, but we will see what happens. I love daytime and I would definitely keep that door open.”

Until that happens, it’s without a doubt that fans will keep their fingers crossed in the hopes that they do get to see Alicia back on the small screen! General Hospital airs weekdays on the ABC network. Check your local listings for times. Be sure to catch up on everything happening with General Hospital news right now. Come back here often for all the latest General Hospital spoilers, news, and updates.