General Hospital (GH) spoilers tease that just as Carly Corinthos (Laura Wright) and Jason Morgan (Steve Burton) are facing the fact that Sonny Corinthos (Maurice Benard) is gone for good, a still living Sonny is injured and laying in the snow! While it’s doubtful he’s been laying there this whole time, as he would have frozen to death by now, he’s likely been wandering aimlessly, finding whatever shelter he could. But it looks as though if he doesn’t get medical attention soon, he really will be dead!

General Hospital Spoilers – Will Sonny Corinthos Have More To Deal With Than Just Amnesia?

While rumors abound that Sonny will have amnesia following his ordeal since falling off the footbridge, he may have more pressing medical issues to deal with as well. Depending on how long he’s been exposed to the elements, he could be in danger of getting frostbite or he could have broken some bones from the fall. Any number of things could have contributed to his current state, but one this is for sure – he can’t go on much longer without help? 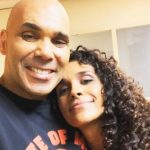 General Hospital Spoilers – Will Jason Morgan Be The One To Rescue Sonny Corinthos?

It seems unlikely that Jason will be the one to rescue Sonny, since he believes his friend and boss to be dead. Same goes for Carly. Sonny’s best hope right now seems to be with a total stranger. Maybe a woodsman will find him and take him to a hospital. Or it’s even possible that someone else we believe is dead can help him, like Nelle Benson (Chloe Lanier) or Morgan Corinthos (Bryan Craig). The truth is, it could be anyone at this point. 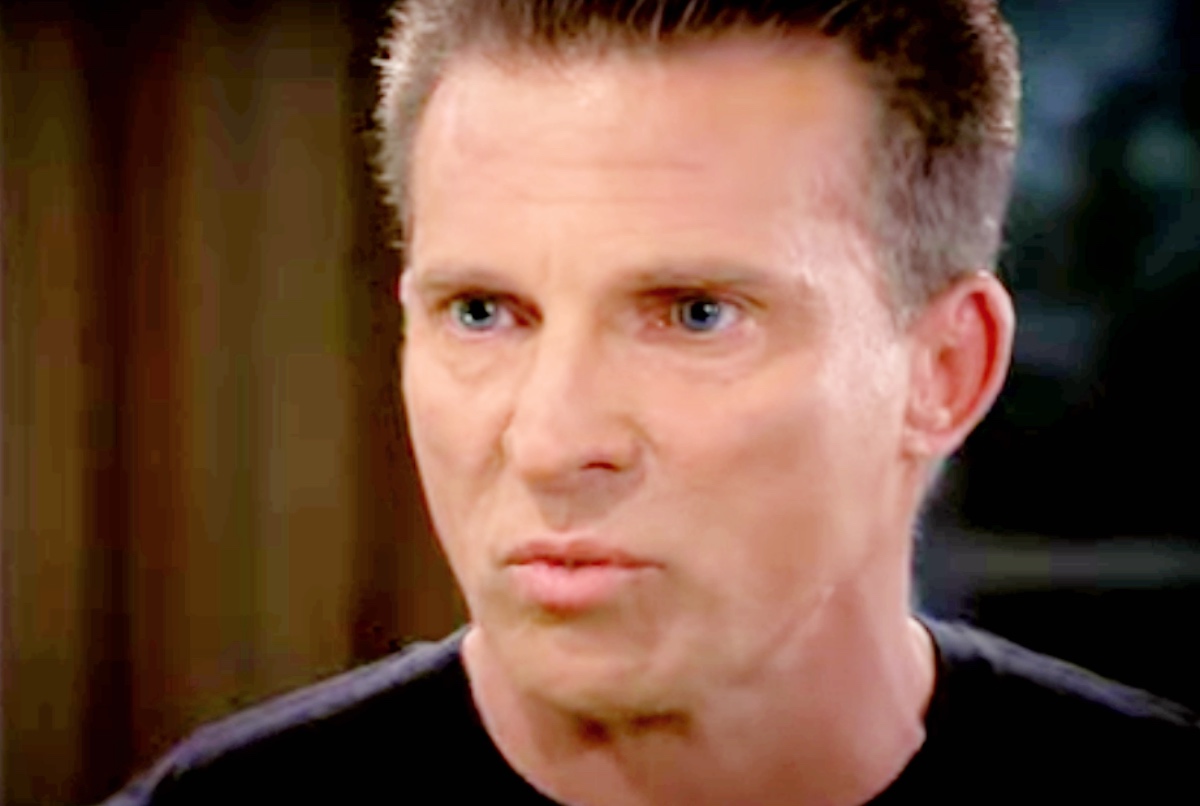 General Hospital Spoilers – Sonny Corinthos May Have To Face A Medical Crisis Before He Can Even Begin To Worry About His True Identity.

If Sonny does end up with injuries from the fall, frostbite or even pneumonia, it will of course take priority over his memories. Sonny may not even realize he has amnesia until he’s on the road to recovery. Maybe he wont have memory issues at all, and he’s fighting for his life? That might explain how he is able to see and recognize Mike Corbin’s (Max Gail) ghostly presence.

Could Sonny be suffering from injuries from his fall, or something like frostbite or even pneumonia? Will be really lose his memory or is he just fighting for his life? And who will ultimately be Sonny’s rescuer? Only time will tell, so stay tuned to General Hospital airing weekdays on ABC. And don’t forget to check back right here regularly for all your General Hospital news, information and spoilers!