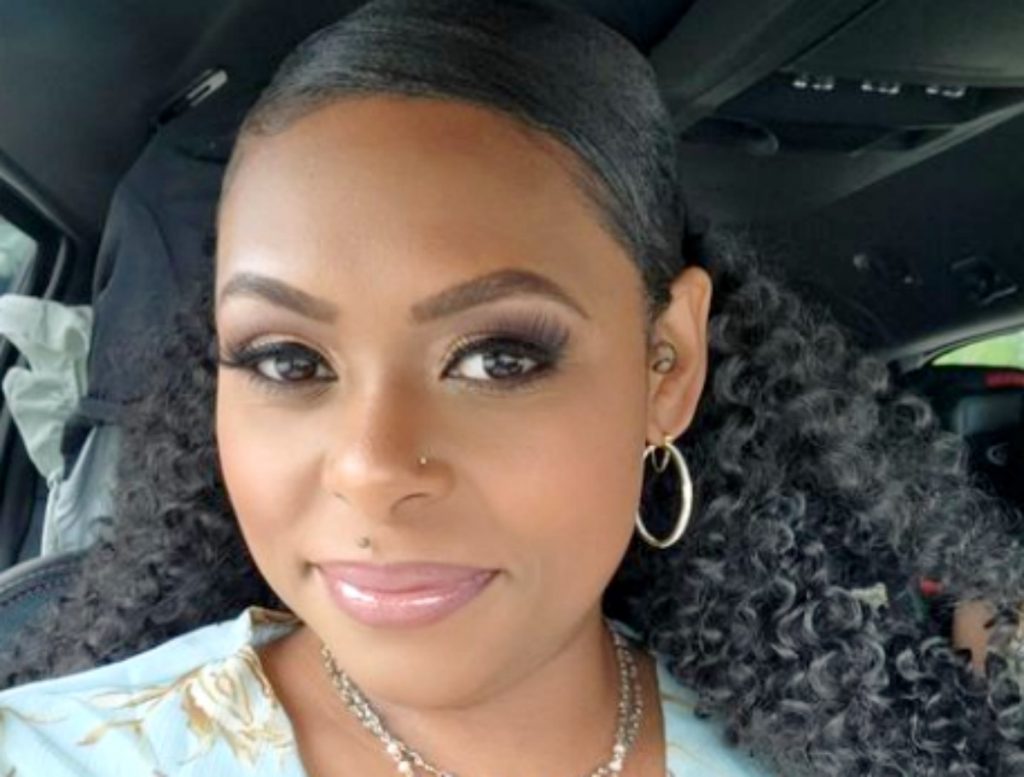 General Hospital spoilers and updates tease that Jamika Pessoa will appear on the sudser as herself next week. The Food Network celebrity chef will be at the Metro Court after getting an invitation from the soap.

The chef said that she immediately grabbed the offer to appear in the daytime drama.

“Before they even finished the offer, I was like, ‘Yep, sure! Let me know what time and I will be there with my chef coat, ready to do this!’” Pessoa shared.

She added that she was excited to visit Port Charles. However, she also admitted that it was quite daunting to learn lines and shoot scenes since she’s more used to being on sets where food is everything.

Additionally, her appearance on August 8 will be her acting debut.

“It’s a competition show, it’s a reality show, it’s a daytime talk show. I’ve never done scripted [TV] before, so this is my acting debut if you will,” Pessoa shared. 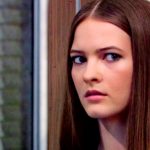 Aside from feeling excited, Pessoa was also grateful to everyone who made her stay an enjoyable experience.

Everyone was welcoming, and they praised her performance even if she only said a few lines.

But she may not have to worry too much since it’s obvious that Mac wants no one else but her.

Meanwhile, Elizabeth Baldwin (Rebecca Herbst) will return to work. She’ll get some support from Hamilton Finn (Michael Easton). He’ll say something that will catch her off guard.

Finn may mention something that would trigger a recall. What hidden memory will she remember? 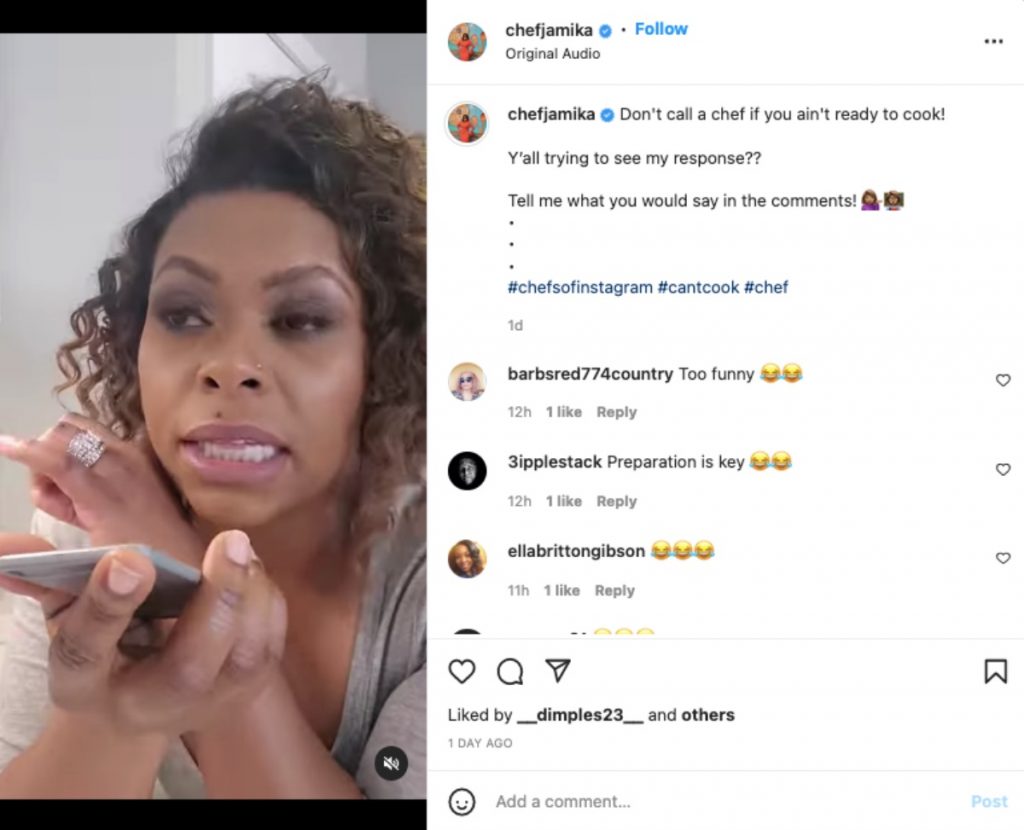 Esme may make a huge mistake when she decides to underestimate Ava. The latter may get her hands on the letter that Esme wrote for Maggie Fitzgerald.

She’s been trying to hide that letter. If it falls into the wrong hands, her secret will be exposed. She doesn’t want anyone else to know that Ryan Chamberlain (Jon Lindstrom) is her biological father.