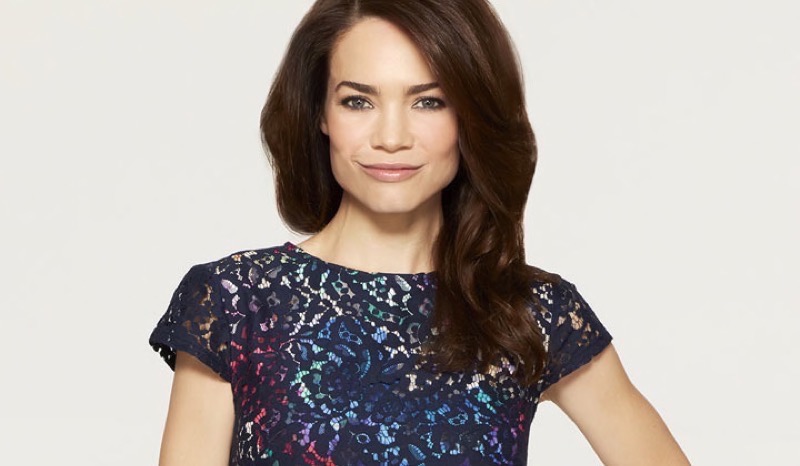 General Hospital (GH) spoilers and updates tease star Rebecca Herbst celebrates a quarter of a century of playing Elizabeth Webber this week, a character who captured fans’ hearts as a teen when she captured Lucky Spencer’s heart.

Although Lucky had a crush on Elizabeth’s sister Sarah Webber, it was Elizabeth he truly fell for when he found her alone crying in the park after she had been raped. Lucky took care of her that night and for years to come, but their relationship was never an easy one. From the start, the chemistry between Herbst and Jonathan Jackson was apparent, but he wasn’t the only actor to play Lucky through the years.

Sadly, despite several tries and more than one marriage, Elizabeth and Lucky could never make it work, but fans still remember him as one of her great loves and the one that helped put the character on the map.

As she celebrated 25 years as part of the Port Charles scene, Herbst looked back at the three actors who brought Lucky to life. 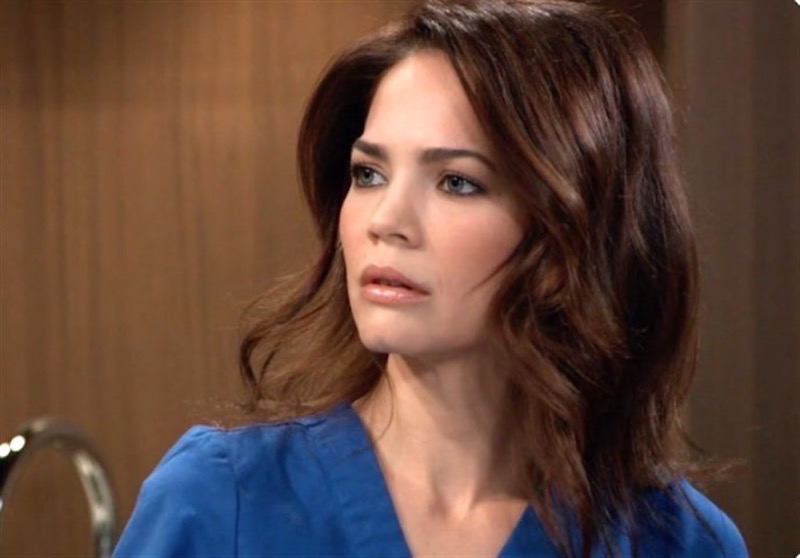 “I absolutely loved working with Jonathan,” Herbst said in the August 9, 2022, issue of Soap Opera Digest. “He taught me so much right from the beginning…He’s just such a beautiful soul. When I look back at Elizabeth’s life in Port Charles, Lucky is one of the highlights…he really helped her become who she is today.”

After Jackson left GH, Jacob Young took over playing Lucky and that was a learning experience for Herbst.

“It was definitely interesting having to get used to a completely new actor playing the role. It took a minute for us to have the sort of chemistry and then once we found it, he was basically gone,” Herbst said. 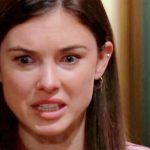 Still, Greg Vaughan soon arrived to bring Lucky to life before Jackson made his return.

“When Greg came along, he had this realness about him and it didn’t take very long for us to sync up as Liz and Lucky,” Herbst said. “He has such a genuine and caring heart. He’s just a precious person that makes everyone smile.”

Will Lucky ever return to the PC scene to capture Elizabeth’s heart again? Stay tuned to General Hospital weekdays to find out.