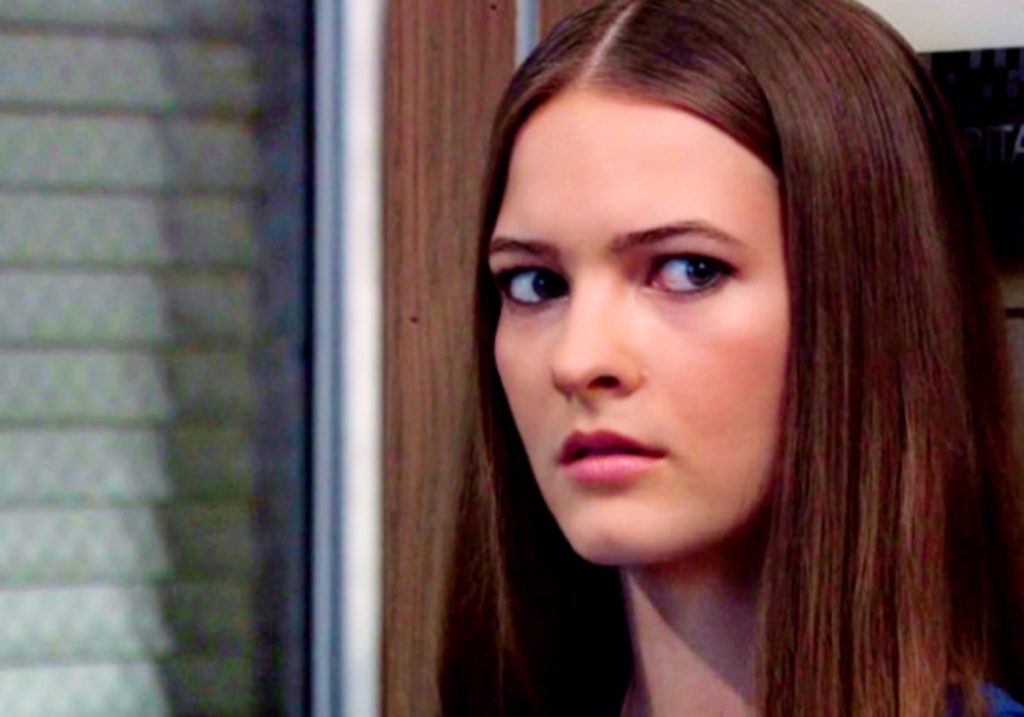 General Hospital spoilers reveal a search for Esme that looks like it’s going to turn up empty for now and it was a story that was fated from the very beginning.

General Hospital Spoilers: A Parapet That Was Made For Esme

GH fans could see it coming a mile away and nearly manifested itself into existence. Avery Kristen Pohl did everything she could to make us want to throw Esme off the parapet ourselves, but we knew it had to be Ava Jerome (Maura West) doing those duties. After all, Ava went over the parapet herself just before she moved into Wyndemere, courtesy of Valentin Cassadine (James Patrick Stuart).

When Esme Prince arrived at Wyndemere, the first place we ever saw her was the parapet and her evil little smile told us that one day she would go the way of Katherine Bell (Marty Beth Evans) and all the others that have fallen from that spot. Some — like Katherine — died, some lived and if we know Esme, she survived this little fall, but it may be a while before Ava and Nikolas Cassadidne (Marcus Coloma) know that. We don’t even think Spencer Cassadine (Nicholas Alexander Chavez) will notice. 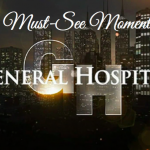 The parapet was also the place where Esme ran in her underwear after her little tryst with Nikolas, so isn’t it fitting that Ava chased her out there as they struggle for an envelope with a letter that was not very incriminating, but that Esme was dying for Ava not to see.

Why Esme Can’t Be Dead

While many GH fans loathe this character, she is apparently serving a long-term story purpose as the daughter of Ryan Chamberlain (Jon Lindstrom). She is also likely the daughter of Felicia Scorpio (Kristina Wagner), which is completely cringe, but the anvils were there right before Esme’s Spoon Island tumble. 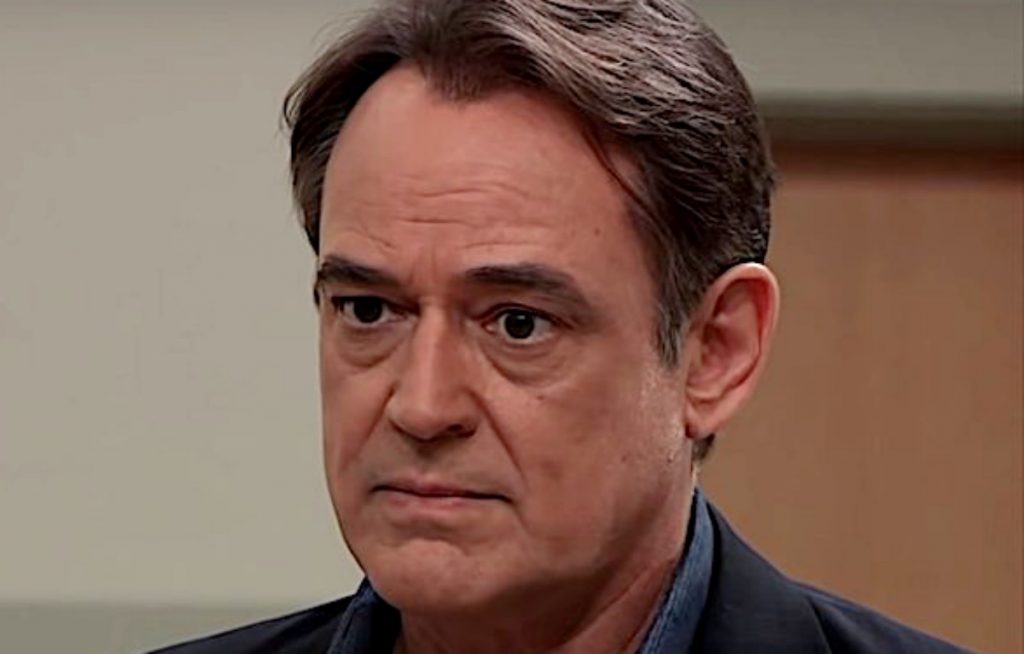 Sam McCall (Kelly Monaco) needs more help with her PI business to get the goods on Esme and Felicia Scorpio seems to be a candidate to join forces with Sam. Of course, Felicia would want to learn more about this woman who was in Ryan’s hospital room that day and it will lead her to learning this young woman belongs to her.

While it’s not the story we want to see, it’s the story that’s coming, GH fans, so brace yourselves for Peter August Part Deux. Stay tuned to General Hospital weekdays to see that this is almost certainly what comes next.