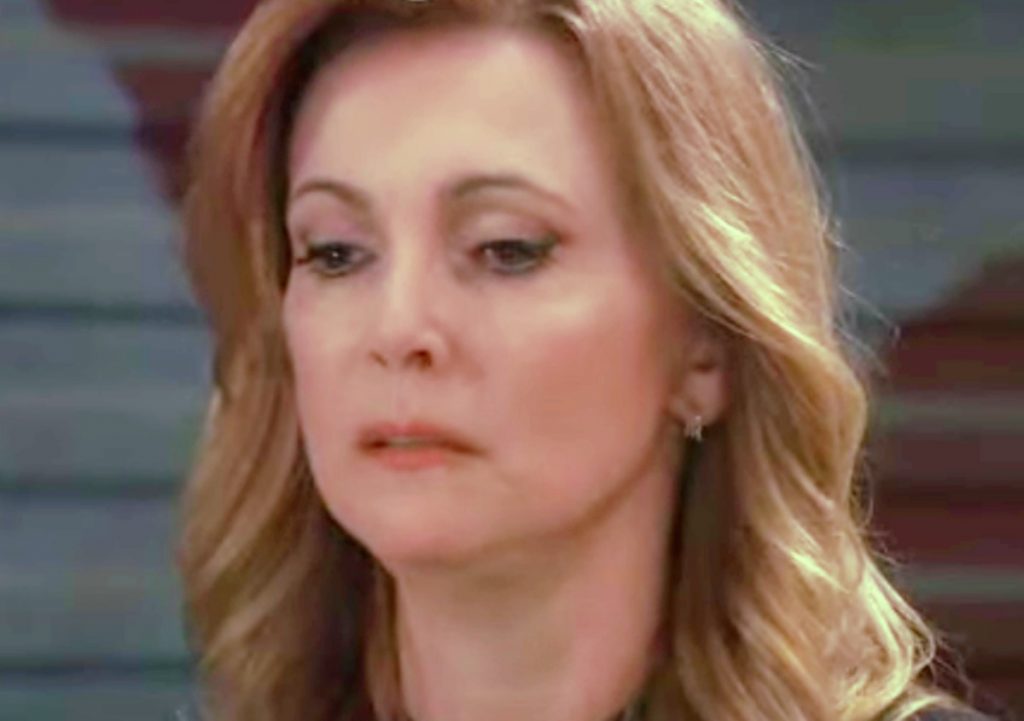 General Hospital spoilers tease Victor Cassadine (Charles Shaugnessy) is about to give Holly Sutton (Emma Samms) a new order. He wants the necklace Peter August (Wes Ramsey) left to Britt Westbourne (Kelly Thiebaud), and he wants it now. That’s going to be a tall order now once Britt alerts the authorities to the necklace because it contains some of the stolen Ice Princess diamond. As the necklace makes its way into Robert Scorpio’s (Tristan Rogers) possession, it’ll be easier for Holly to gain proximity to it, but taking it off of Robert’s hands will be no small feat.

Victor isn’t playing around. When he gives an order, he expects it to be carried out. Holly will be worried sick about her loved one that Victor is holding hostage — and holding over her head. Holly knows if she doesn’t produce the necklace, Victor could harm this person she holds dear, and he might even put Holly back where she came from. However, it’s crushing her to keep lying to her friends about what she’s really up to, where she’s been, and why she’s willing to forsake all of them — especially Anna Devane (Finola Hughes). 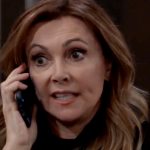 Robert takes his job very seriously. He’s made very few errors in the pursuit of justice over the length of his career. When he is entrusted with a necklace worth an estimated $35 million, he won’t take that job lightly. Robert isn’t going to make a bunch of pit stops between retrieving the necklace and taking it to the WSB. As Holly attempts to divert him from his intended course, Robert won’t grow suspicious until it’s too late. His sole focus is getting that necklace into the right hands — until Holly makes an unexpected move. 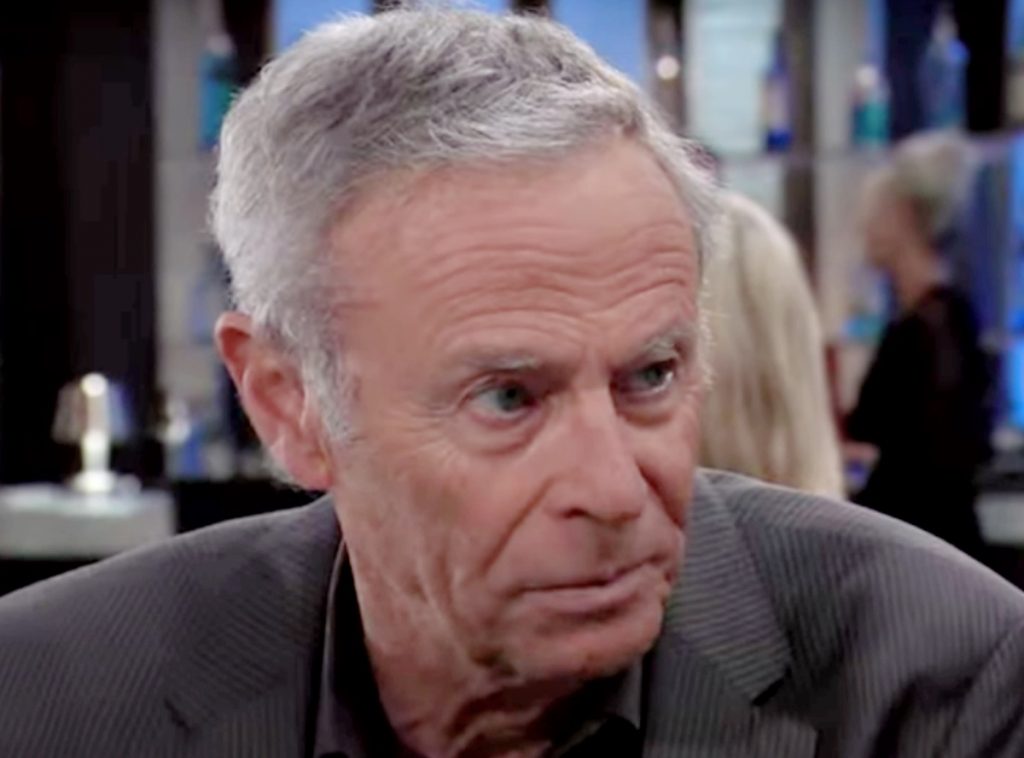 General Hospital Spoilers — Holly Pulls Out All the Stops

We’ve already seen Holly and Robert share a passionate embrace and kiss in the hallway outside of her Metro Court hotel room, but since then, they’ve shared some quiet time and little else with one another. In particular, they’re not sharing much of the truth. Robert won’t see it coming when Holly pulls him aside for another romantic interlude. Her seduction act is the last thing Robert expected, but her charms just might work long enough for Johann Bauer (Max Decker) or another one of Victor’s associates to slip into the room and snatch the briefcase containing the necklace. How is Holly going to explain this — and will Robert immediately suspect her? Stay tuned for more GH news and spoilers as they become available