General Hospital comings and goings indicate that if this actress looks familiar, there’s a good reason for it. That’s because she’s a daytime television vet that fans know and love all too well from her All My Children days. Of course, we are talking about actress Kim Delaney, who is returning to Port Charles this week in a top-secret role. Here’s what you need to know.

Needless to say, a lot of fans are absolutely excited to hear that Kim is back on the canvas, following her successful run as Jenny Gardner Nelson. Apparently, it was General Hospital executive producer Frank Valentini who came up with the idea to call Kim out of the blue and offer her a role that he felt she was best suited for. While Kim had no intention of returning to the daytime television world, she tells Soap Opera Digest in a new interview that this was one opportunity that she simply couldn’t pass up. That’s when she told Frank, “Let’s do it!” 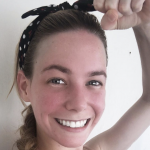 Even though it’s been several decades since Kim was last seen on daytime television, that doesn’t mean she hasn’t been keeping busy. The actress has starred in several guest roles in shows like CSI: Miami, Army Wives, and even had an Emmy-winning stint on NYPD Blue, among some other projects.

Kim explained to the publication recently that working on the set of General Hospital has been good fun so far. She says, “I always feel that it’s about the character and where you are working and who you are working with, and the producers because the producers set the tone of the show. I knew General Hospital would be fun, and it’s here in Los Angeles, and it’s just all worked out in a great way.” 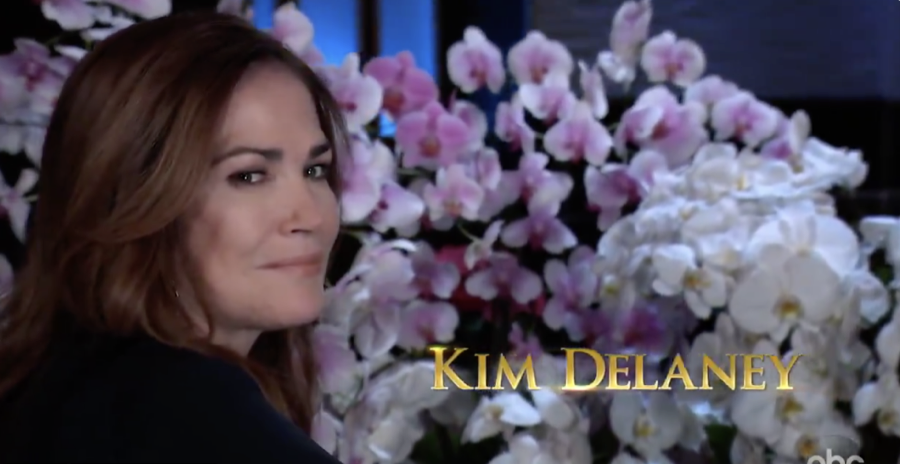 General Hospital Comings and Goings: Kim’s Character Is About To Get Into a Heap Of Trouble

So far details haven’t been released about Kim’s new character but it’s without a doubt that fans will tune in this week to find out more. Knowing that life in this fictional town of Port Charles is never boring, we have a feeling that Kim is about to get herself into a lot of trouble with her new character. We can’t wait to tune in for all of the action!