General Hospital (GH) spoilers and updates tease that Scott Baldwin (Kin Shriner) will declare his love for Liesl Obrecht (Kathleen Gati) as the two face a double kidnapping incident during their trip to St. Lucia.

It all starts when Liesl invites Scott to attend a medical conference in St. Lucia. The goal of the trip is for the pair to spend some quality time together but Leisl will also have something else in mind. Her risky plan may be the cause why their trip will go horribly wrong.

Obrecht will make it her mission to get rid of Peter August (Wes Ramsey) after she found out from Nina Reeves (Cynthia Watros) about their most recent encounter. She doesn’t want Peter to bother Nina again in Nixon Falls and she doesn’t want him to target Maxie Jones (Kirsten Storms) either. She’d rather see the man dead and she thinks she can take him out this time. 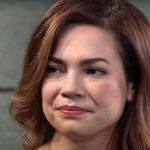 She’ll feed some bogus information that’s connected to the Louise August (Harper and Scarlett Bloom) case in an effort to lure Leisl will try to lure Peter into a deadly trap. She hopes to get Peter to St. Lucia to kill him but it seems like she’ll find herself in a terrible situation.

The tables will be turned and Leisl, as well as her traveling companion, Scott, will find themselves in trouble. Fans will have to wait and see whether it’s Peter’s doing or perhaps his partner in crime. The double snatching will end in something terrible, most especially for Scott. 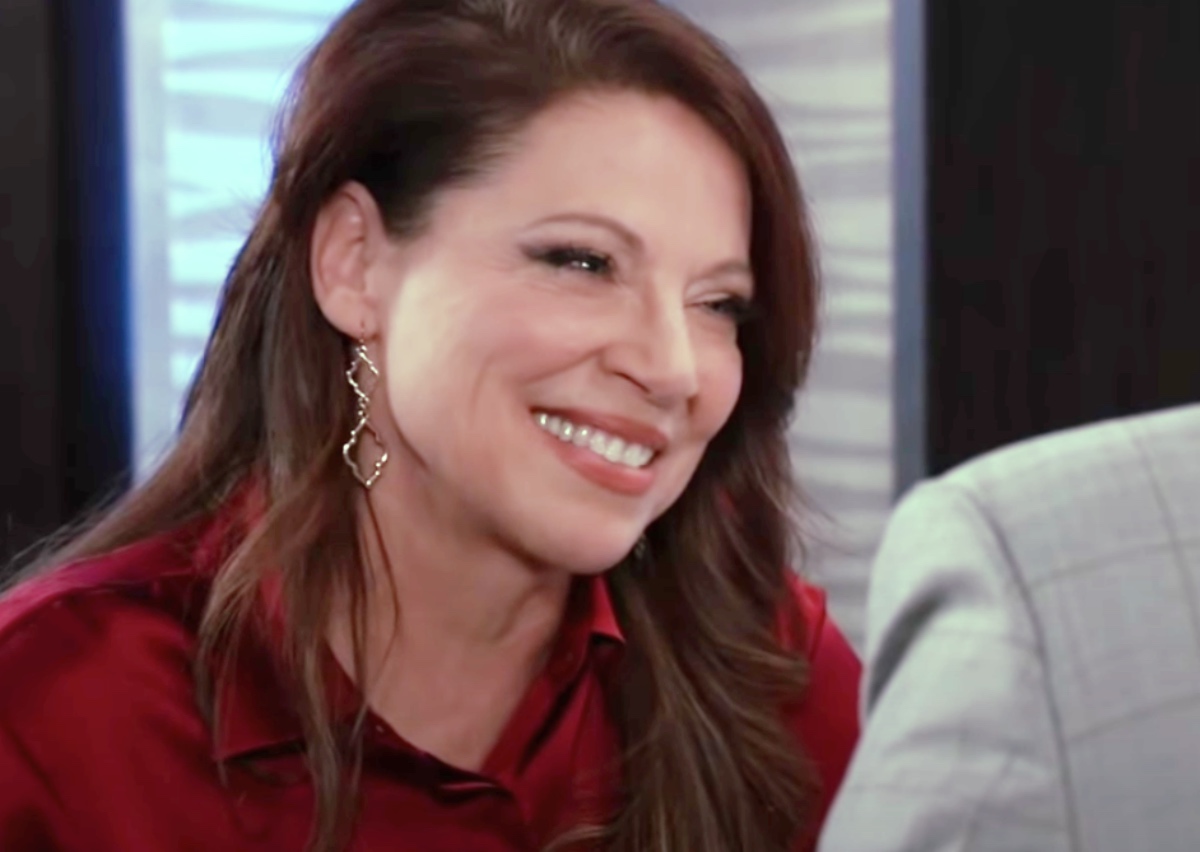 Scott Gets Tossed Off the Plane

Their captors will keep Leisl as a prisoner but they’ll be ordered to get rid of Scott when they realize that he serves no purpose. Before he’s chucked out of the plane, Scott will have something surprising to tell Leisl. He’ll tell her he loves her and fans have to wait and see what her response will be. Fortunately, Scott will be safe and he’ll get to live to tell the tale.

Sadly for Leisl, she’ll still be missing and Britt Westbourne (Kelly Thiebaud) will be worried once she finds out that something bad has happened to her mother. She’ll even be more worried once she hears Scott’s plane incident.