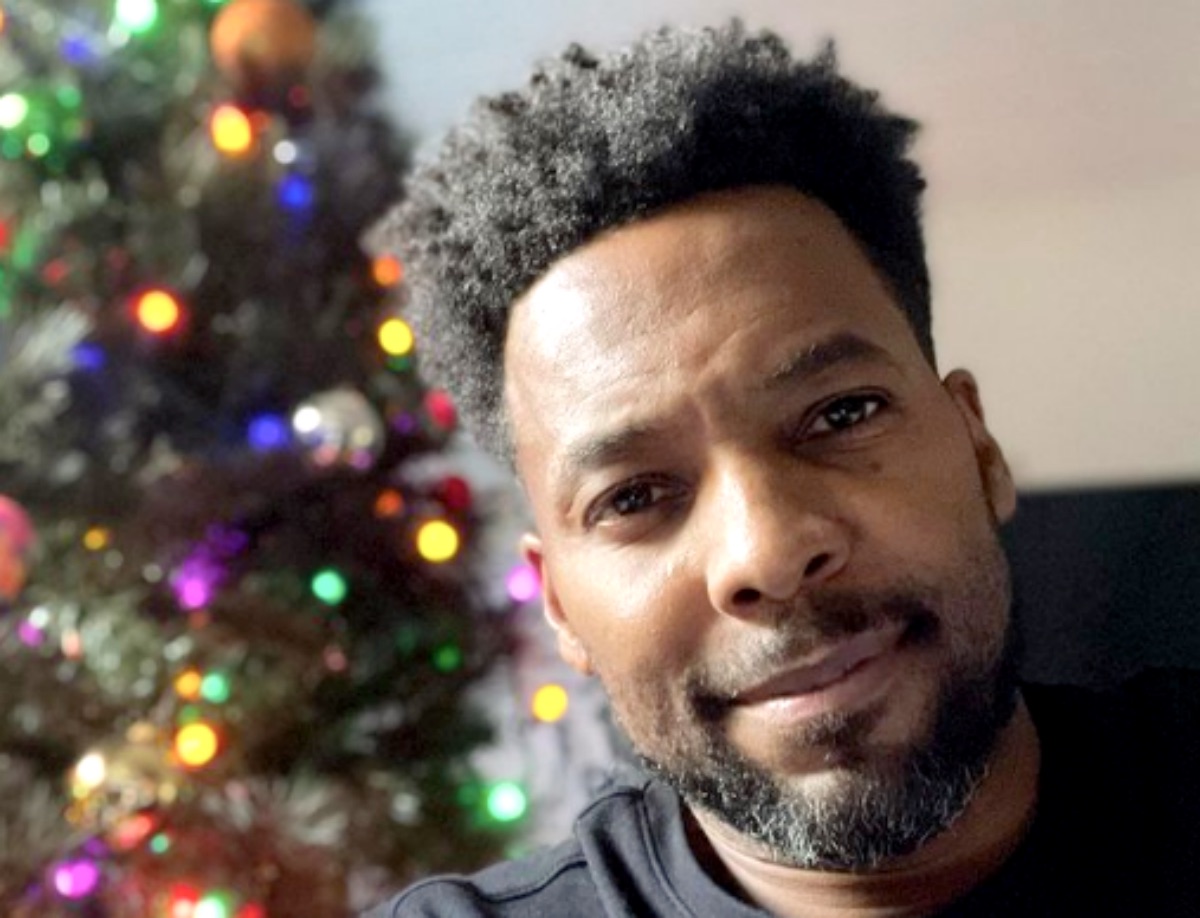 General Hospital (GH) spoilers and updates tease that Anthony Montgomery, who used to play the role of Dr. Andre Maddox, on the soap, has landed a new primetime gig.

The actor is set to make a guest appearance on B Positive, a CBS sitcom that’s now on its second season. He’ll take on the role of Kyle in the upcoming episode titled Louisville, Bubbaroo, and Sully, which is scheduled to air on CBS and Paramount + on January 20.

The show centers on the story of Drew (Thomas Middleditch), a newly divorced dad who’s in need of a kidney transplant. He comes across Gina (Annaleighh Ashford) who volunteers as an organ donor. 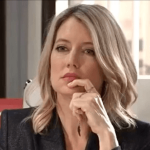 Montgomery may no longer be with General Hospital but the drama never stops. For starters, Carly Corinthos (Laura Wright) will drive Sonny Corinthos (Maurice Benard) back to Nina Reeves (Cynthia Watros).

Carly has been shutting Sonny out ever since she learned about what happened between him and Nina in Nixon’s falls. Although her reaction was understandable, she needs to also consider that Sonny didn’t plan any of it.

He didn’t ask to get amnesia and things were just out of her control. He may be at fault as to how he handled his situation after Nixon Falls but Carly needs to cut him some slack.

Sonny managed to get over the fact that Carly developed real feelings for Jason Morgan (Steve Burton) and they were supposed to go to bed together when Sonny reappeared. 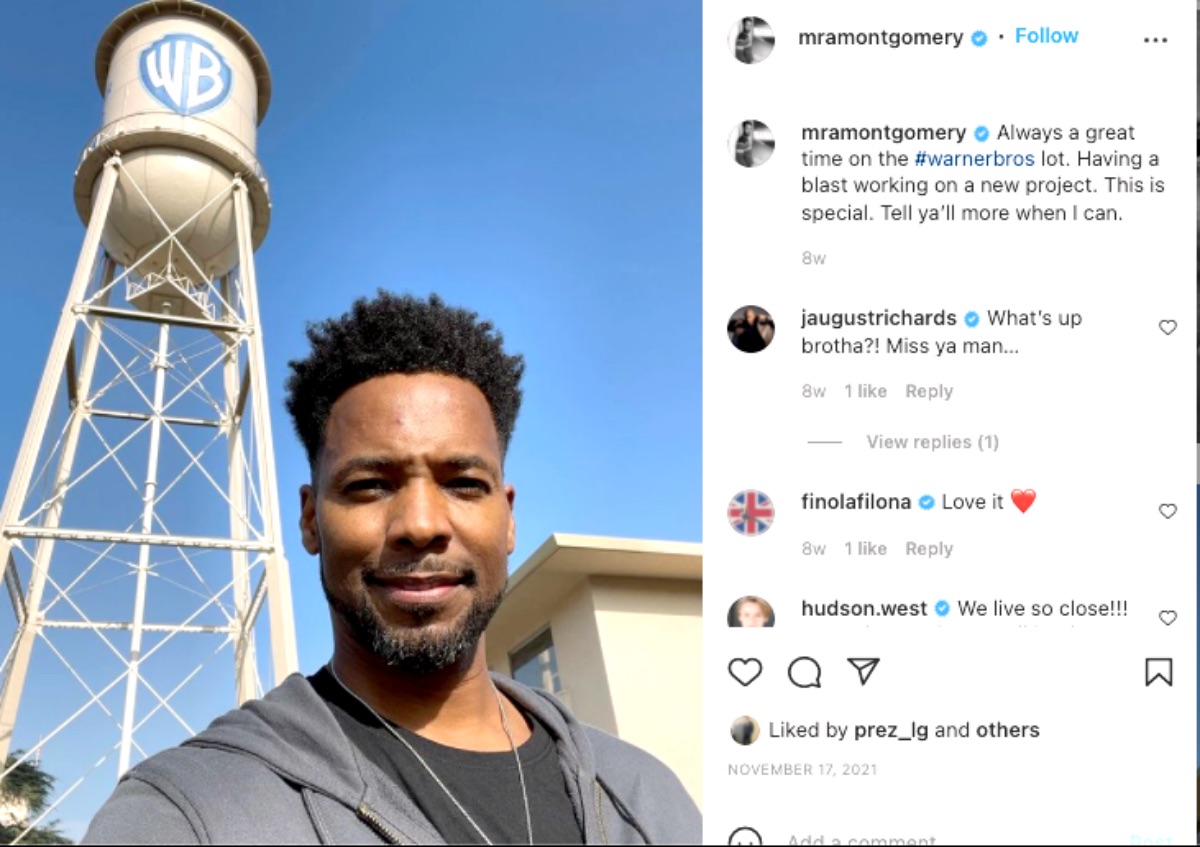 Sonny is trying to fix their marriage but Carly is pushing him away. Her hypocrisy may eventually drive her husband back into Nina’s arms. She’ll lose Sonny for good if she refuses to be a bit more understanding.

Maxie Jones (Kirsten Storms) will make a heartbreaking discovery when she finds Britt Westbourne (Kelly Thiebaud) and Austin Gatlin Holt (Roger Howarth) getting intimate with each other. She’ll realize that it’s too late for her to make her move. Maxie thinks of Britt as a friend so she may decide not to interfere with their budding relationship. However, it’s also possible that Britt may end up stepping aside for Maxie and Austin to be together.