The General Hospital spoilers and updates tease that the GH Fan Club recently bestowed upon the actor the Performer of the Week Award. His scenes with Kathleen Gati, (Liesl Obrecht) are getting two thumbs up from viewers of the ABC daytime drama.

General Hospital viewers are enjoying the pairing of Scott Baldwin and Liesl Obrecht and have given them the nickname “Sciesl.” The couple also has monikers they use for each other. Schriner’s character has dubbed Obrecht as his “Schnitzel” and Gati’s alter ego calling Scotty her “Liepschen.” On Twitter Kin Shriner said that he was sharing this honor with his ‘Schnitzel.’

Increasing numbers of fans are beginning to agree that Scott and Liesl are the best pairings of a couple on the ABC soap in quite a while. Kin Shriner won the award for his scenes during the week of August 30-September 3. The action began with Sciesl planning a romantic getaway to the Island of St. Lucia after Obrecht decided to attend a medical conference. It was revealed on Friday that the entire thing was a ruse, including the private jet that Scott chartered. 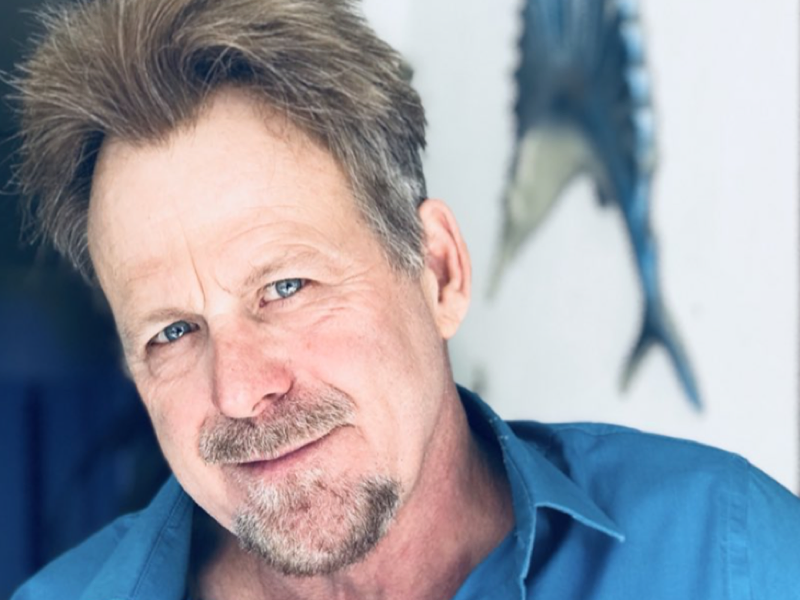 Shortly after take-off, the jet experienced what was thought to be extreme turbulence. When the oxygen masks fell Liesel put hers on first and passed out as Scott was saying “I love you.” Scott put on his mask and was out cold when the hijacker threw him from the plane. He was rescued by boy scout Wyatt along with Liz Baldwin and Hamilton Finn. It was later revealed that chloroform was in the masks and not oxygen that was in the masks. 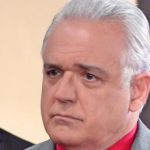 Scott is now in General Hospital recuperating and also worried about his “Schnitzel.” Unknown to anyone in Port Charles, Obrecht has been kidnapped by Victor Cassadine who had been presumed dead. Scott Baldwin’s varied emotions during his ordeal last week gave viewers a side to the character that had not previously been explored. Congratulations to Kin Shriner for a job well done and whose award was an honor that was well deserved.