The actor, who goes by the name Palmer in the music industry, took to Instagram to share some deets about his latest single. He uploaded two photos – the first one was the clean-cut version of himself and the second was the “real” Robert Palmer Watkins.

Palmer explained that his new single, Clean Cut, talks about his ups and downs in life. When in public, particularly in social media, he needs to show the “best version” of himself, which he referred to as clean cut. He has to show that side of him because it’s expected of him as an actor and for his ego, as well.

But what people don’t know is that he also deals with a lot of hurt and challenges. He also faces dark moments in his life. Now, he’s letting others see his pain. Palmer explained that “true gold can be found in honoring and overcoming it.” 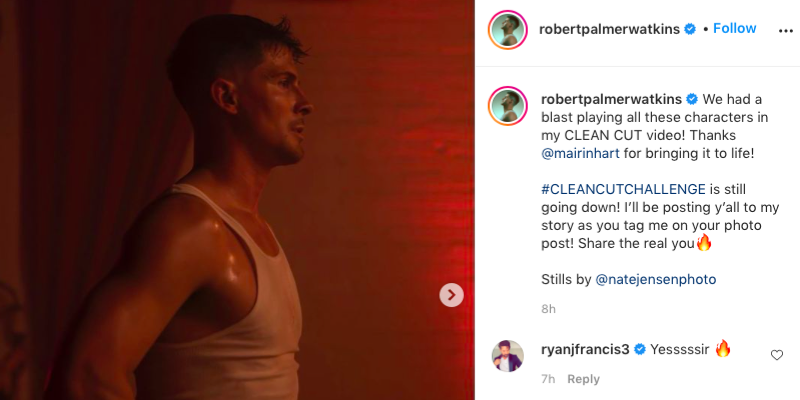 He then challenged his followers to join him in his #cleancut challenge on Facebook and Instagram. It involves posting two photos – one where they look beautiful and another where they show their vulnerability. He encouraged the participants to share their stories in the second photo and use the hashtag #cleancutchallenge. Through this simple challenge, Watkins aims to let other people know that they’re not alone. There are countless people who are struggling behind those smiles and clean-cut photos. His followers were quick to comment to show their support to the actor. 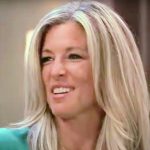 Watkins joined General Hospital back in 2017 as Dillon Quartermaine for two years. After he left the soap, the actor kept himself busy by appearing in various movies. Earlier this year, they signed a deal with Brendan Martin, under the record label, Purpose Driven Artist.

In a previous interview, B Martin said that he knew Watkins had recording artist star power when he heard him sing over an acoustic guitar. They started with one song and eventually decided to create a full eight-song and eight-video project. His first single titled Waiting was about Watkin’s past relationship and it was released last May 28.