General Hospital (GH) spoilers and updates tease that Austin Gatlin Holt (Roger Howarth) will use Chase’s anger toward Michael Corinthos (Chad Duell) to his advantage. Austin wants to get his claim to the Quartermaine’s fortune and Chase may just be the person to help him get what he wants.

Fans know that Austin was with Chase when he discovered that his wife, Willow Tait (Katelyn McMullen) is having an affair with Michael. Chase wants to bow out of his marriage gracefully but Austin will try to convince him to fight for his marriage. Viewers know that Willow and Michael are in love and she only got married to Chase because she thought he was dying. Chase has an inkling that his wife is in love with someone else and is willing to give up his marriage, but Austin will convince him otherwise. 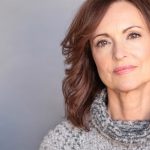 Austin Tells Chase to Fight For His Marriage

Scott Baldwin (Kin Shriner) will talk to Austin about his plans for the Quartermaines. He’s all set to help him claim what he’s owed. Austin reveals his new plan, which involves Chase.

Chase is staying with the Quartermaines, which means Austin can use him to get to the old office of Edward Quartermaine (John Ingle). That’s why he’ll try to convince Chase not to break up with Willow. He’ll tell Chase to continue being Willow’s doting husband for the meantime. He may even use this to get revenge on Michael.

It would seem like Chase will go with Austin’s plan because when he sees Willow, he’ll act as if he didn’t know about her affair with Michael. If that’s the case, then Chase will have to continue pretending and make his wife feel guilty as he helps Austin with his scheme. 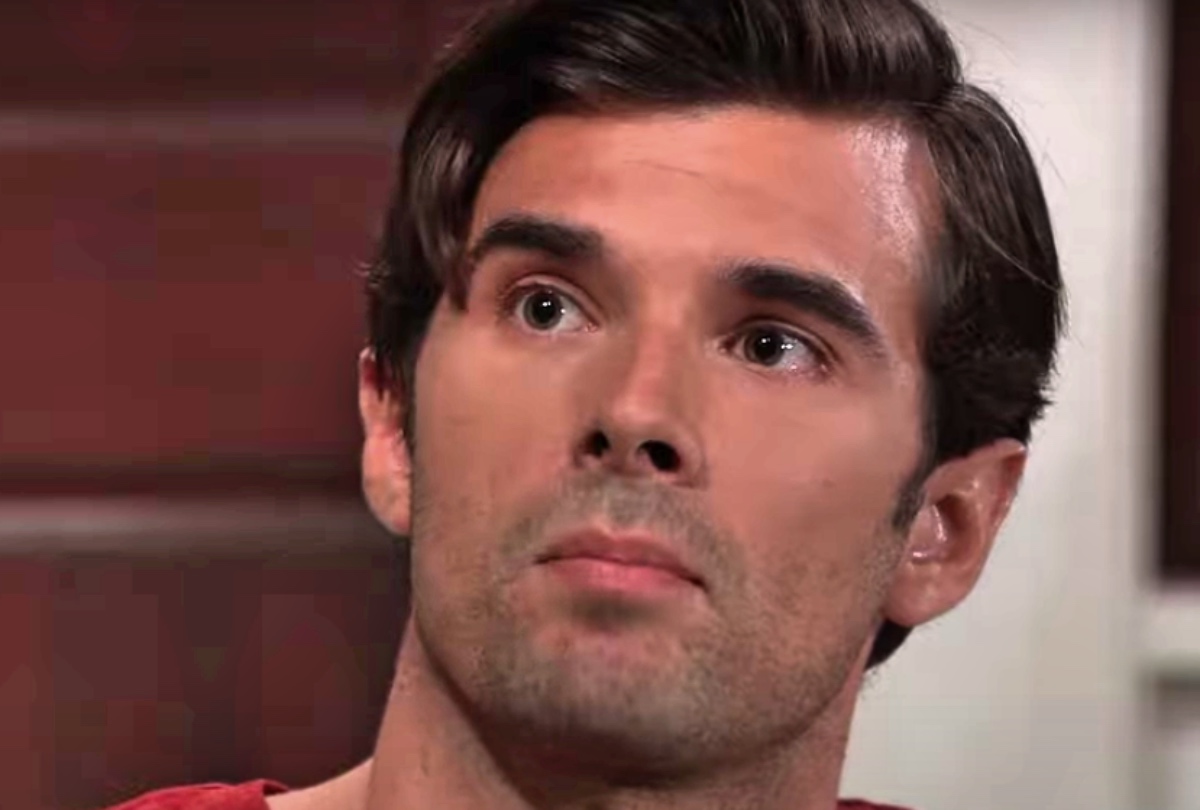 Elsewhere, Michael’s unusual behavior will worry Brook Lynn Quartermaine (Amanda Setton). She’s very observant and may notice that something more is going on with him and Willow. If Brook Lyn manages to find out about Michael’s affair with Willow, she may tell him to end things with her. Will Brook Lyn confront Willow about it? Or will she tell Chase, believing that he has no idea about what’s going on between his wife and Michael?

Meanwhile, Spencer Cassadine (Nicholas Chavez) will try to cheer Trina Robinson (Sydney Mikayla) with some updates regarding the upcoming party at Wyndemere.