General Hospital spoilers and updates tease that Gigi Bermingham has landed a role on General Hospital. The actress is taking over the role of Naomi Dreyfus, which was originally portrayed by Robin Riker in 2016. This is not Birmingham’s first foray into the daytime world. She appeared as Dr. Lois Banks on Days Of Our Lives in 2006.

Naomi is Hayden’s (Rebecca Budig) mother, who’s been mentioned in the soap several times in recent episodes. Fans may have an idea of how Naomi will be reintroduced in the soap because of a script that leaked back in June.

What Drama Will Naomi Bring to Port Charles? 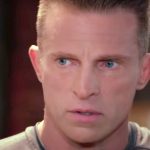 Naomi will connect with Shawn Butler (Sean Blakemore) later on as the latter tries to find Hayden Barnes (Rebecca Budig) and her shooter. What does Naomi know? Some fans hope that Naomi’s return also marks Hayden’s potential comeback to Port Charles.

Days of Our Lives Alum Charles Shaughnessy is also joining the cast of the soap. He reportedly signed up for a contract role and his stint will start in September. Although Soap Opera News has already confirmed the news, the show has remained mum on his character and storyline. The actor may be a recast of an existing role or may introduce a new character in the soap.

In upcoming scenes, Sam McCall (Kelly Monaco) will inform Shawn that Naomi, Hayden’s mother, is back in town. Sam will receive a cryptic message, which could probably be from Naomi. Sam and Shawn want to know what Naomi’s up to so he’ll find out where she’s staying in hopes of getting more information. 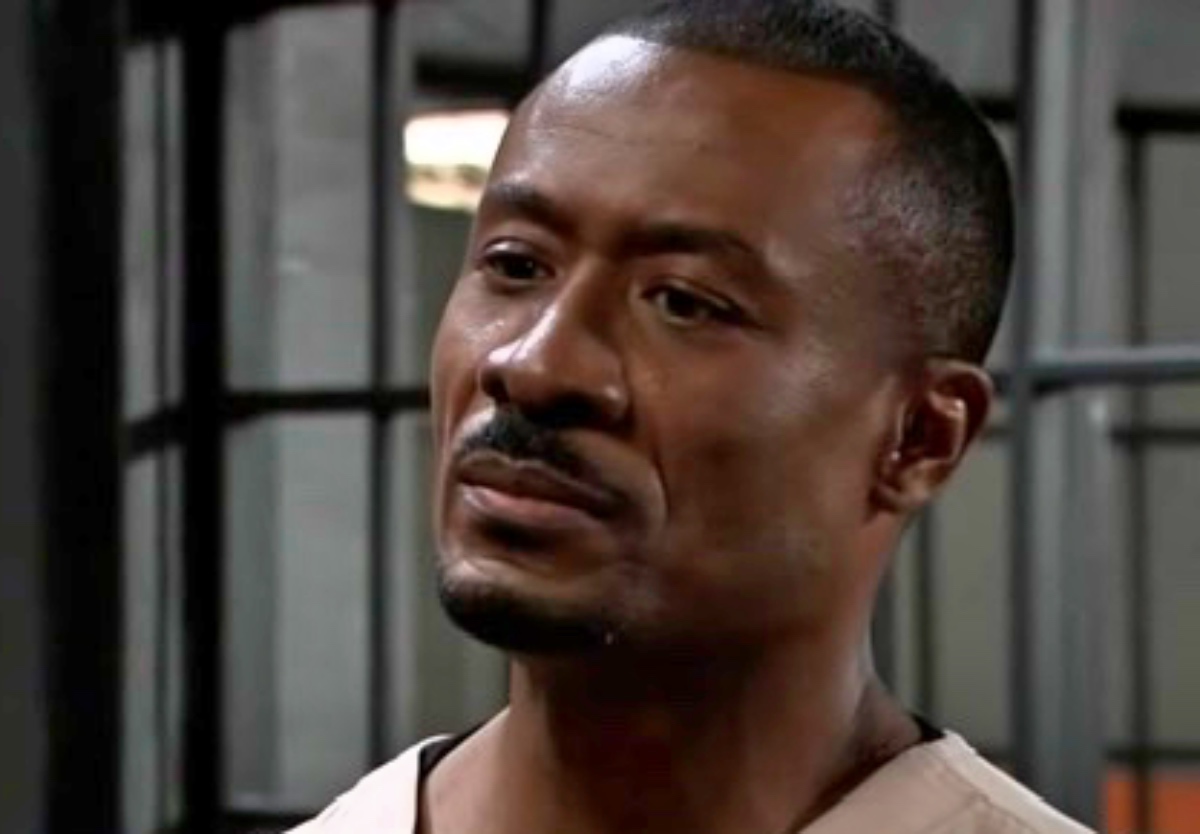 Elsewhere, Scott Baldwin (Kin Shiner) is all set to help Austin Gatlin Holt (Roger Howarth) get what he’s owed. The latter comes up with a plan but they’ll need Harrison Chase’s (Josh Swickard) to pull it off. The latter is living at the Quartermaine’s mansion. Chase is Austin’s key if he wants to get into Edward Quartermaine’s (John Ingle) old office, where he could find proof that he has a claim to their fortune.

What does this mean for Chase and Willow (Katelyn MacMullen)? Chase wants to end their marriage gracefully. But if he agrees to be part of Austin’s plan, he’ll have no choice but to postpone his split with her wife. Even so, helping Austin means he’ll get revenge on Michael Corinthos (Chad Duell).