General Hospital (GH) spoilers and updates tease that Shawn Butler’s (Sean Blakemore) possible release could be the end for Nikolas Cassadine (Marcus Coloma). What will Nikolas do when his secret comes to light? Will Shawn seek revenge when he finds out the truth?

Fans know that Nikolas played a role in the shooting of Hayden Barnes (Rebecca Budig) and he’s been hiding this secret for so long. He allowed Shawn to go to prison for a crime he didn’t do. Not only that, Nikolas pulled some strings to jeopardize Shawn’s parole hearing. When Shawn finally gets out, he may want to find who the real culprit is. 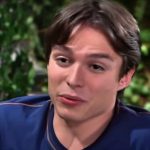 Fans may recall that Nikolas told Hayden to go to Xtreme Motors, where she got hit by a bullet in the head. A hitman hired by Nikolas shot her in the head. Unfortunately, Shawn was also at the scene, with a gun, looking to kill Jake, who was actually Jason Morgan (Steve Burton). In the end, Shawn was framed for Hayden’s murder.

General Hospital Spoilers For The Week of July 19 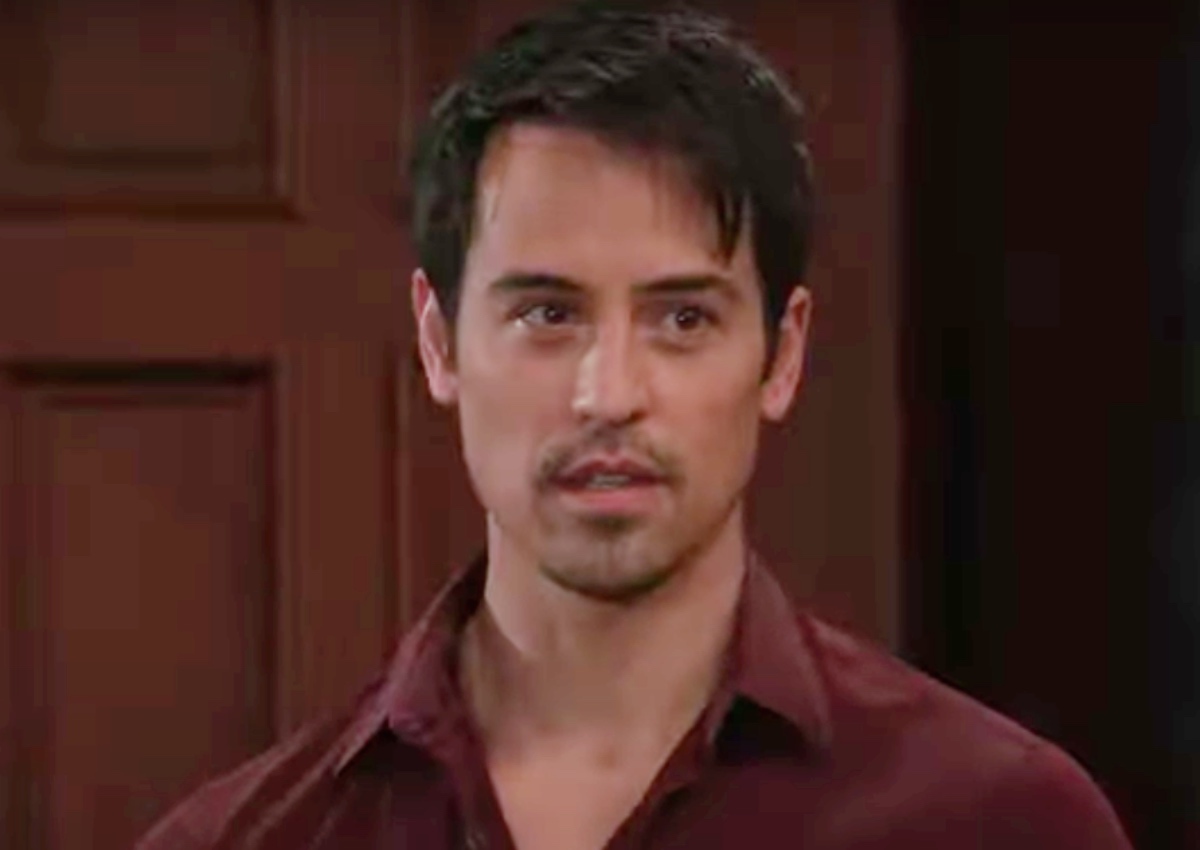 Meanwhile, Nina Reeves (Cynthia Watros) will receive word from Sonny Corinthos (Maurice Benard), a.k.a Mike, that will make her return to Nixon Falls. Nina will learn that Lenny Caulfield (Rif Hutton) is in bad shape and she’d want to be there to support Phyllis Caulfield (Joyce Guy). But she’s not back in Nixon Falls for that only. She also likes the idea of catching up with Mike because she’s missed him a lot.

As for Hamilton Finn (Michael Easton), he’ll have fun spending time with Elizabeth Baldwin (Rebecca Herbst). Meanwhile, Cameron Webber (William Lipton) and Josslyn Jacks (Eden McCoy) are in good spirits as they sit by the pool while Trina Robinson (Sydney Mikayla) will feel furious after discovering Spencer Cassadine’s (Nicholas Chavez) betrayal. She’ll also do all she can to bring Ava Jerome Cassadine (Maura West) and Nikolas back together.